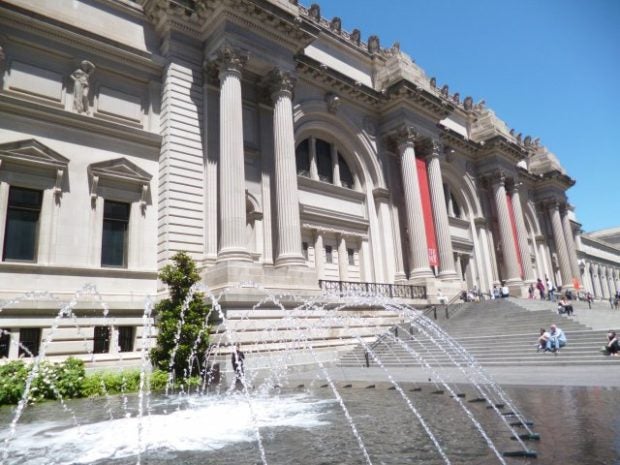 The attendance figures for the fiscal year ending June 30 covered the cultural landmark’s Fifth Avenue headquarters, the Met Cloisters in northern Manhattan and the Met Breuer dedicated to modern and contemporary art.

The Met said it was the highest fiscal-year attendance in the museum’s recorded history, attributing it in large part to a Michelangelo exhibition visited by 702,516 people from November 2017 to February 2018.

The Met is the most visited tourist attraction in the US financial and entertainment capital, which has seen eight consecutive years of tourism growth.

As of March 1, museum visitors have to pay $25 if they live outside the state of New York, replacing the previous practice of a “suggested” donation.

Students and seniors visiting from other regions get reduced fares of $12 and $17, respectively. Entry remains free for children under the age of 12.

In March, New York Mayor Bill de Blasio said 2017 was the eighth consecutive year for record-breaking tourism, with around 62.8 million visitors, an increase of 2.3 million compared to 2016.