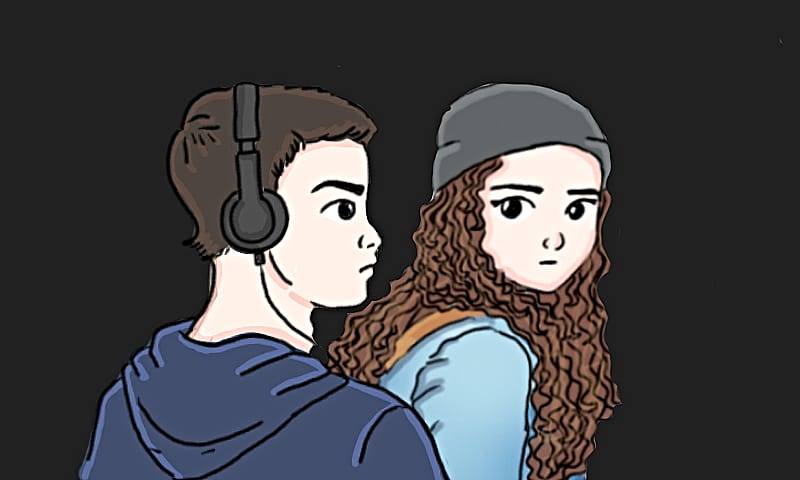 For the unfamiliar, “13 Reasons Why” is a teen television drama on Netflix, based on the 2007 novel by Jay Asher of the same title. Its executive producer is pop star Selena Gomez.

The first season revolves around the story of Clay Jensen, a 17-year-old high school student who receives a box of cassette tapes made by his friend, Hannah Baker, before she committed suicide.

Clay goes through the tapes one by one and finds out the 13 reasons Hannah decided to take her own life.

It’s revealed that Hannah was backstabbed by her friends, became a victim of false gossips, stalked, molested and raped. It also shows the impact of Hannah’s suicide, how it affected her school, her parents and the people she mentions on the tapes.

The second season revolves on the case against the school and the guy who raped Hannah. He’s revealed to have abused and raped other women as well. It also tackles how the aftermath of her suicide is still affecting lives.

A few weeks after the release of Season 2, it was announced that the show would have a third season, scheduled for release in 2019.

Ever since it aired, “13 Reasons Why” has divided audiences. There are those who think that the show is good because it depicts reality and promotes mental health awareness. Others think it promotes and glamorizes suicide and depression.

Fans claim that “13 Reasons Why” makes people more aware about suicide, depression and the issues that teens face, and that it starts a discussion among peers and families.

“I like the show because it forces people to deal with reality, since issues need to be discussed, not pushed under a rug,” said Chris Bedell, contributor for Thought Catalog.

“I like it for (actor) Zach Dempsey, and because it covers a wide range of issues and spreads awareness,” said Adrienne Alvarez, a Grade 10 student at Mater Carmeli School in Novaliches. “It taught me that we have to fight for what is right and for what we believe in.”

Non-fans, however, claim that while the show tackles how suicide badly affects the deceased’s family and friends, it doesn’t really present ways on how to prevent suicide.

“I struggle with depression, and the show romanticizes the idea that you could save someone depressed through love,” said Dominique Zurbano, student correspondent of Inquirer To be You. “I also hate that it doesn’t put a warning before each episode, considering the content could trigger disturbing thoughts and emotions in viewers who are going through mental health issues.”

Added Angelo Gonzalez, another To be You student correspondent, “I wouldn’t recommend it to people suffering from depression. It shows suicide as a way of getting revenge, or as a way to ease the pain.”

“13 Reasons Why” contains very graphic depictions of suicide, depression, self-harm, rape and physical violence that can be very upsetting to watch. If you are struggling or have struggled with mental health issues, it is recommended that you avoid the show entirely, or watch it with an adult or someone you trust as it can trigger certain emotions.