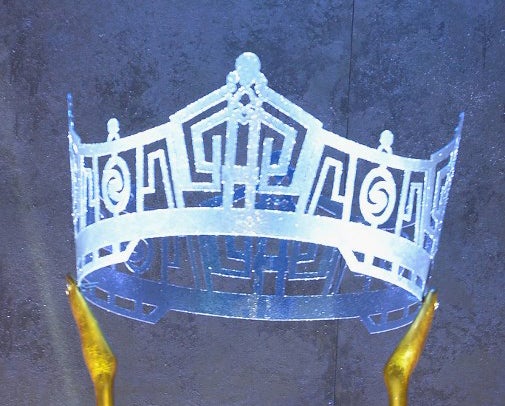 Beauty queen gives back crown because of #MeToo joke

WORCESTER, Massachusetts, United States — A Massachusetts beauty queen has given up her crown due to a joke about the #MeToo movement.

NBC 10 Boston reports Maude Gorman resigned on Saturday as Miss Plymouth County for the Miss Massachusetts Miss America Organization after an emcee made a joke about the women’s movement on stage.

During the event last week, the host did a skit with someone portraying God. She asks why Miss America officials would get rid of the swimsuit competition, then the person holds up a sign reading “#MeToo.”

Gorman, who is a survivor of sexual assault, says mocking a movement that empowers survivors is “inappropriate” especially by a “women’s empowerment organization.”

The Miss America Organization posted an apology on its Facebook page saying the skit was not in the script or approved by the board. /cbb