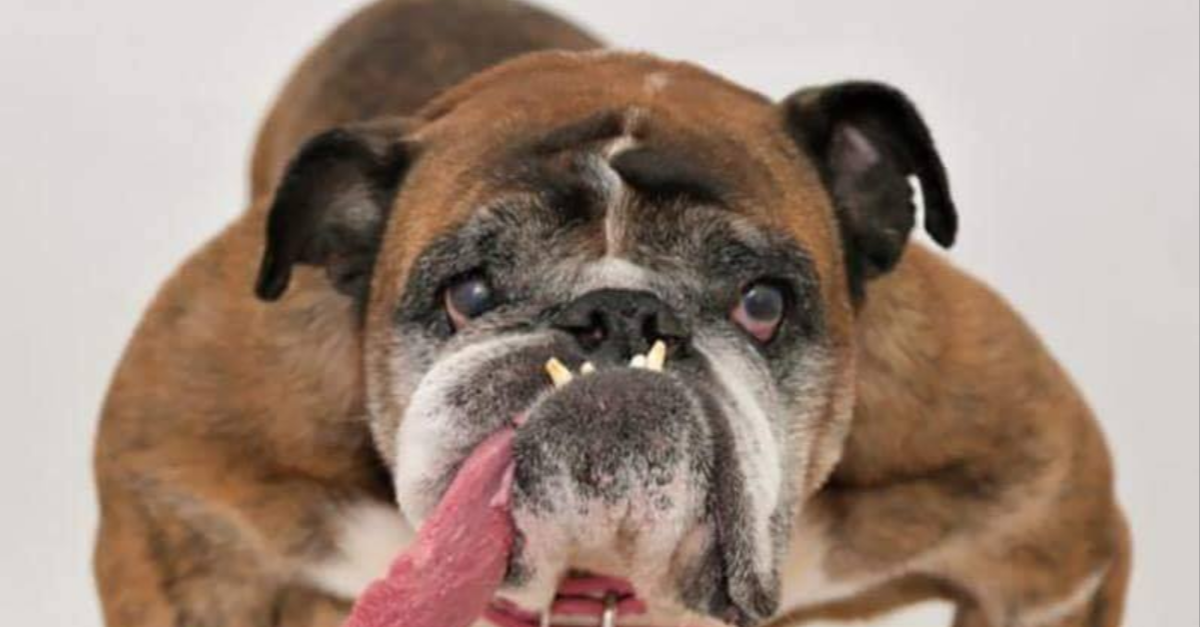 Zsa Zsa, the nine-year-old English bulldog winner of the World’s Ugliest Dog contest at the Sonoma-Marin County Fair in California last month, passed away in her sleep yesterday, July 10.

Megan Brainard of Anoka, Minnesota, Zsa Zsa’s owner, called the dog’s death “devastating,” as reported by Today, July 11. “She’s been staying over at my dad’s house,” Brainard said in the report. “He woke up this morning and found her passed away.”

The World’s Ugliest Dog title holder died early in the morning. When her body was returned to his owner’s house on the same day, Brainard, her husband Jesse and 15-month-old daughter Mareslie held an intimate farewell ceremony for the English bulldog.

“I picked Zsa Zsa up and took her outside and laid her down in the grass,” the dog owner shared. “We were all saying our goodbyes and Mareslie went right over and gave her a kiss. It was sweet. She was waving at her.”

The English bulldog was reportedly named after Hungarian-American actress Zsa Zsa Gabor. Just like her socialite namesake, the World’s Ugliest Dog title holder was used to being photographed. “We take millions of pictures in my family, so now we have her face everywhere to remind us of her,” added Brainard.

Brainard also recalled how happy the English bulldog was after winning the contest: “She knew she was special. She never really showed much excitement but yes, she was definitely living it up after she won.”

Zsa Zsa had a hard life, the report stated. The English bulldog spent her first five years in a puppy mill in Missouri before she was saved by Underdog Rescue, a nonprofit pet rescue rehabilitation and placement organization. Brainard became Zsa Zsa’s owner after seeing the English bulldog on PetFinder.com. Kate Matriano/JB