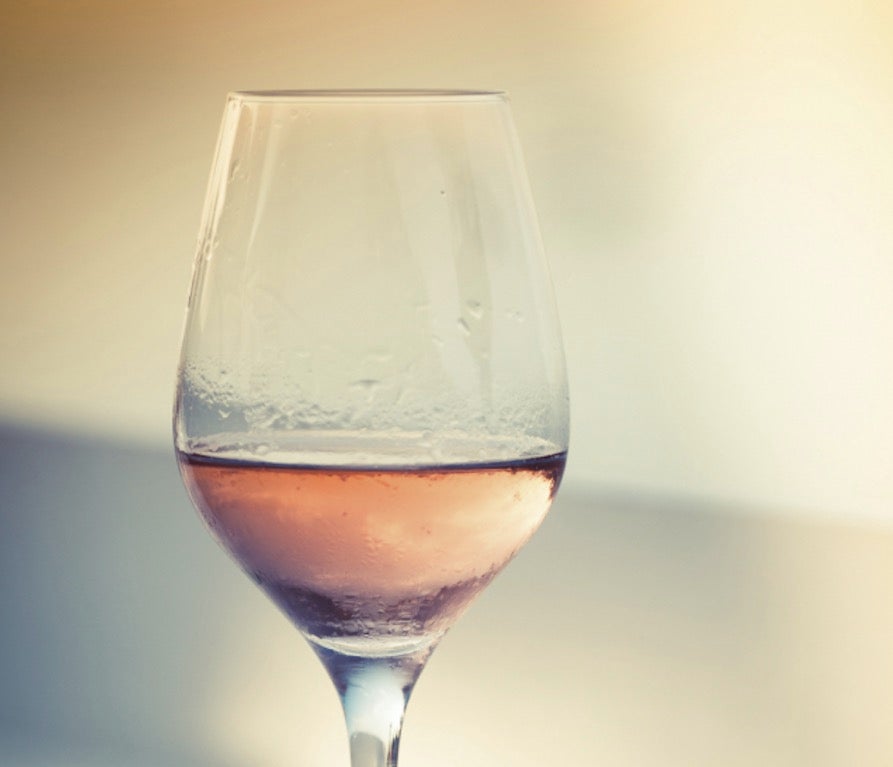 France's consumer fraud agency confirmed Monday that 70,000 hectolitres -- the equivalent of 10 million bottles -- of Spanish rose were falsely labelled as French vintages by hundreds of producers in 2016 and 2017. Image: AFP

Summer is the ideal time for cracking open a bottle of rose, but fans of French wine might be thinking twice after millions of bottles were found to contain less costly Spanish versions instead.

France’s consumer fraud agency confirmed Monday that 70,000 hectoliters — the equivalent of 10 million bottles — of Spanish rose were falsely labelled as French vintages by hundreds of producers in 2016 and 2017.

According to French daily Le Parisien, which first reported the findings, Spanish rose sold in bulk at the time for just 34 euro cents ($0.40) a liter compared with 75 to 90 cents for French rose.

“We were alerted to the ‘Frenchification’ of Spanish wine at the end of 2015,” the consumer agency’s Alexandre Chevallier told the paper.

“So we launched an inquiry at all levels, from producers to importers to restaurants and distributors,” he said.

Twenty-two percent of the establishments controlled in 2016 and 15 percent in 2017 were cited for trying to present the foreign wine as French, he explained.

Some blatantly passed it off as French, as was the case for wines sold by the glass in some restaurants, while others were more subtle, putting “Produced in France” on the front label but “European Community wine” on the back.

Misleading wine drinkers is no small matter in France: producers could face fraud lawsuits that carry penalties of up to two years in prison and 300,000 euros in fines. AB