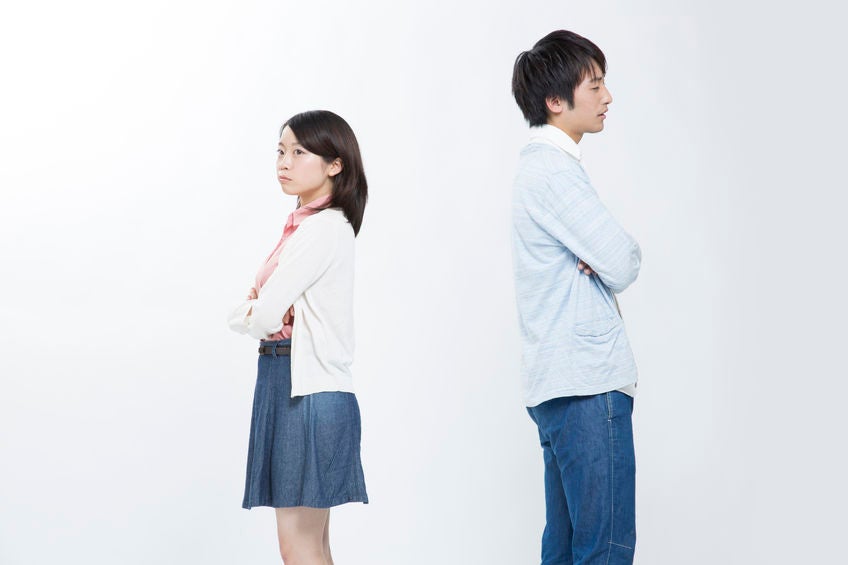 An anime fan didn’t hesitate to dump her boyfriend who made her choose between him and her hobby.

The female anime fan shared her relationship experience through a tweet posted on June 9 under the username @amamizu___rain.

The tweet described her circumstance wherein she hid her hobby as a “fujoshi” from her then boyfriend. When he found out, the guy left @amamizu___rain a harshly worded ultimatum to throw away all her fujoshi merchandise and become a normal girl. The dedicated fujoshi instead threw her boyfriend out, reports SoraNews24.

“Fujoshi” refers to a female fan of a male homoerotic anime and manga, also known as “yaoi.” The term roughly translates as “rotten girl.” The favorite male characters in these homoerotic media are oftentimes referred to as “husbando,” the Japanese pronunciation for the English word “husband” and a colloquial term in the anime world. In contrast, favorite female characters in games and anime are referred to as “waifu.”

The way her ex-boyfriend found out about her hobby was even less appealing. The guy had gone through her smartphone without permission–an ironic turn of events considering that in more traditional relationships, women are often the ones going through their boyfriends’ smartphones to hunt for evidence of infidelity.

In @amamizu___rain’s conversation with Twitter user @rokko666miketu6 on the tweet thread, the proud fujoshi declared having no regrets in dumping her ex and that she prefers someone who would accept her hobby moving forward.

Twitter user @xkenryux gave hope to @amamizu___rain’s case by citing her own experience wherein she also dumped an ex for the same reason, but met and married a man who accepted her hobby as a fujoshi.  /ra