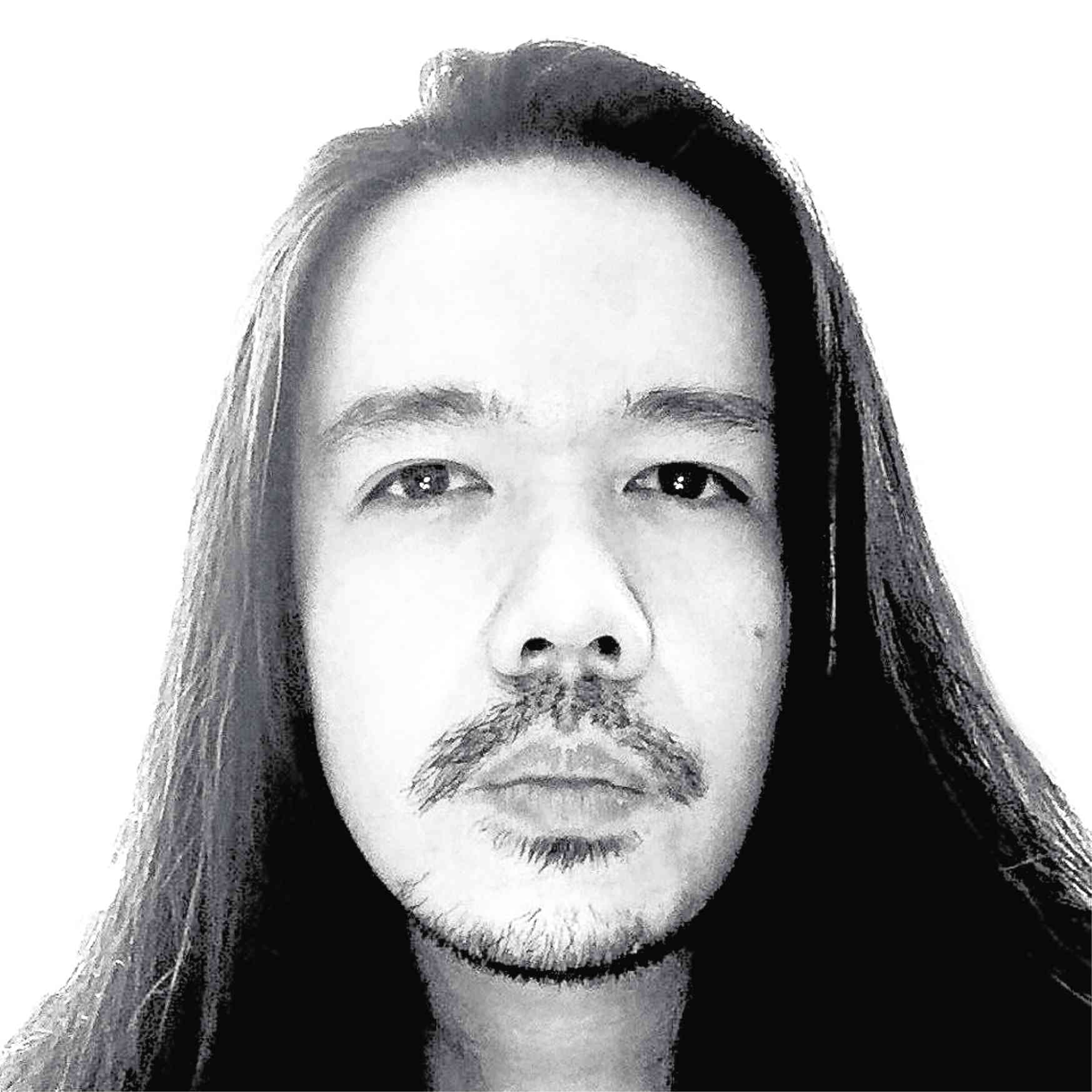 After releasing his debut series “Darkling Mage” to the public in May, Filipino-Malaysian indie author Nazri Noor received a reader’s feedback saying she had fallen in love with his protagonist right after reading the first page.

Noor then thought, “It means all the time I spend talking to an imaginary person in my head has been worth it.”

His first installment to the series, “Shadow Magic,” has officially made it as an Amazon bestseller and currently the No. 1 entry in Hot New Releases for Occult Suspense less than a month after it was released. The series’ prequel, “Penumbra,” also got rave reviews from book catalog website Goodreads.

“Shadow Magic,” which was just released in June, is a coming-of-age story that revolves around the journey of hero Dustin Graves. Dustin is a victim of a botched ritual sacrifice and somehow survives being stabbed through the heart. Upon awakening, he finds himself healed, and is inducted into a secret order of magic users operating out of a city in California.

Even stranger, Dustin discovers that he’s been imbued with bizarre, dark magic, and that he is being pursued by entities both malignant and mysterious.

“I’d say it’s inspired by the amalgamation of my interests,” Noor, who is a self-confessed nerd, said. “Over the years I found that I was drawn to entertainment that had some mix of darkness, suspense, comedy, drama  and lots of flashy special effects.”

He said he chose to start with an urban fantasy novel as it conveniently features everything he finds appealing and riveting in media. Fans of the Dresden Files and The Mortal Instruments, Neil Gaiman’s books and graphic novels, and shows like “Buffy the Vampire Slayer,” “Supernatural” and “Hemlock Grove” can easily identify with his books.

“Fortunately, it looks like there are enough people like me out there, who like the same things that I do, and I’m glad to call them my readers,” he said.

Noor released the digital version of “Penumbra” through his official website in May for free. It was exactly a month ahead of “Shadow Magic’s”  launch date, in order to pique interest and start building an audience.

“It was meant to be a free taste, an appetizer to entice new readers into giving my writing style a shot without any commitment,” he said.

From there he picked up several hundred readers whom many of which stuck around for the next book.

“It all seems to have paid off. ‘Penumbra’ is still briskly downloaded on a daily basis, and Shadow Magic continues to sell in quantities that I still find highly surprising,” he said.

Publishing as an independent author is very stimulating and rewarding for him, yet it still entails so much. Writing the book was only the beginning, and even more work followed in the form of branding, marketing and sustaining his online persona and presence.

“It’s essentially a full-time job. It’s exhilarating, exhausting and terrifying, and I sincerely cannot see myself doing anything else and enjoying it this much,” he said.

He recalled that some years back he tried his hand at fiction writing and showed it to a few people online. When he got the nods for his work, Noor decided to jump into writing fiction professionally—and to hoping that he keeps churning out the best books in the future in order to cement this as his career.

There are three books plotted out for the beginning of the series and he’s looking into finishing a trilogy. If it goes well, Noor said he’d be more than happy to continue writing more.

As of the moment, he is finishing the first draft of the series’ second book and will begin working the third one right after, hoping to publish both by the end of the year.

Now, “Shadow Magic” is available on Amazon as a Kindle download and enrolled in Kindle Unlimited. Although a paperback version of the novel is available, Noor said shipping costs might be prohibitive.

When asked if he’s planning to officially introduce his books in the Philippines and do a book signing tour, he quipped: “That’s highly unlikely, even here in the States. Perhaps in a few years’ time, when someone besides my mother will show up for a signed copy.”