Kicks of a champ | Inquirer Lifestyle 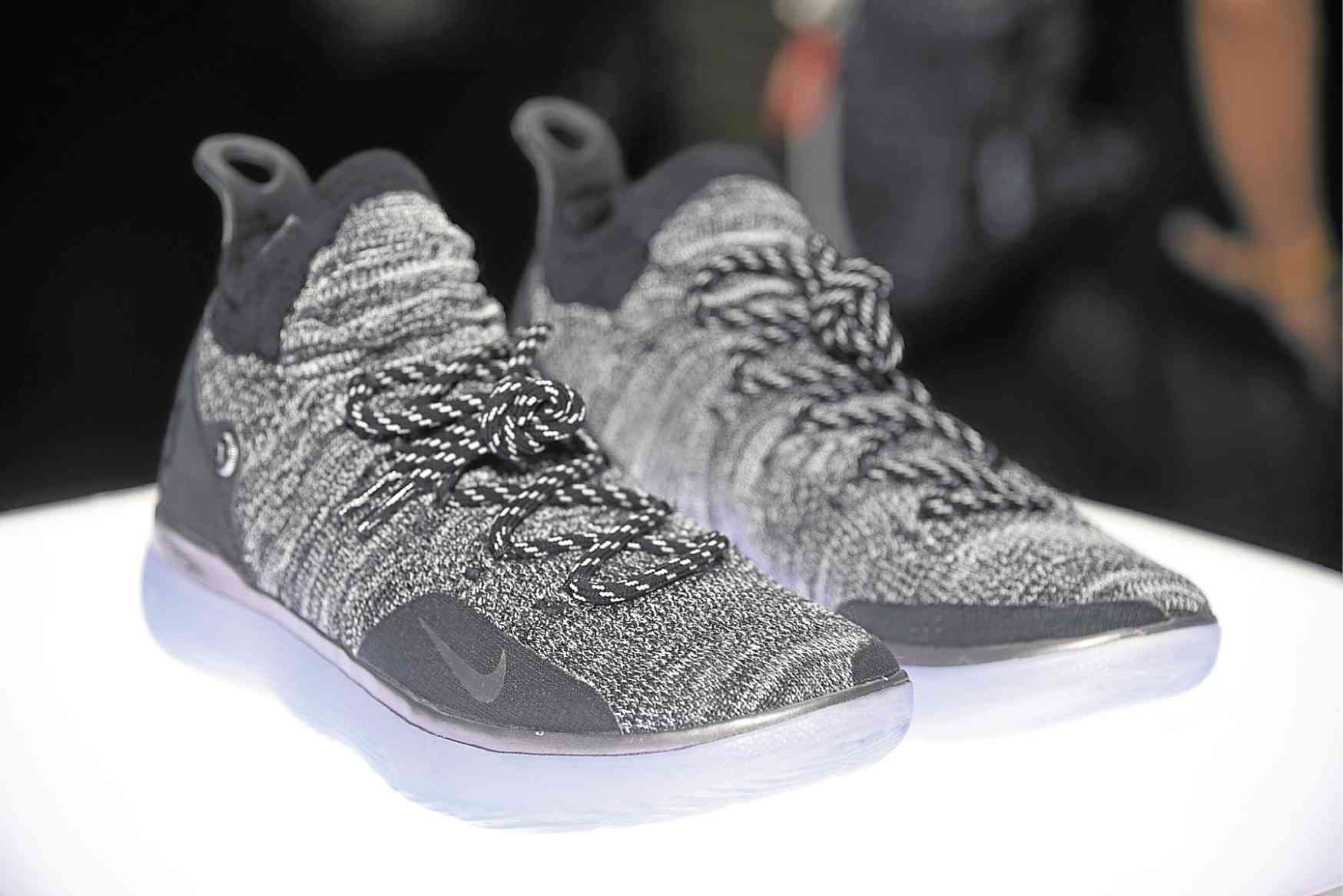 Kicks of a champ 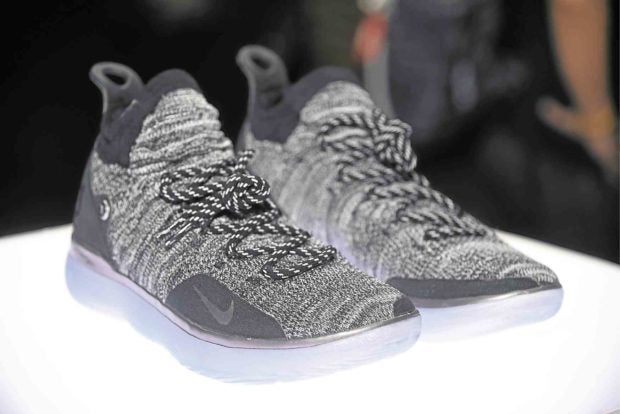 Kevin Durant’s partnership with Nike started 11 years ago during his rookie year. Though 11 years may seem short for some, a lot of things have happened in the NBA superstar’s career. KD, as he is fondly called, has won Rookie of the Year honors and bagged four NBA scoring titles. He was named regular season MVP in 2014 and has moved from the Oklahoma City Thunder to the Golden State Warriors, winning two championships and two Finals MVPs over the last two years.

Amidst all of these milestones, he was running, flying and dunking with his signature sneakers. One of the persons KD has to thank for is Leo Chang, Nike Basketball’s footwear design director, the creative genius behind all of his signature sneakers. “He was like my equivalent on the Nike side,” said KD of Chang. “We were both stepping into a new world, a new realm. Seeing somebody as hungry as me and want to do something cool, and you just want to partner up. It felt like the stars aligned at the perfect time for us.”

With over a decade of working together, KD and Chang have again collaborated for the new Nike KD 11. Let’s take a closer look at these kicks and see the technology and design elements behind the shoes of a champion.

KD’s and Chang’s relationship through the years have evolved alongside their respective careers, and their openness to each other has helped them come out with innovative designs year after year. “Sometimes I throw out some crazy ideas to him and he rolls with it. He’s super open-minded to the whole process of design,” Chang added.

“We had this new shoe lace mechanism we wanted to try out. It looked good but it didn’t work too well as far as performance. We were just pushing the limits of things and just seeing how far we can take it where it’s a perfect balance.” —Patrick Leonard Mayo

The Nike Flyknit technology involves yarns and fabrics that are strategically and precisely engineered to provide support, protection and, most of all, comfort and flexibility. “We were always looking to improve upon the feel of the Flyknit,” Chang shared. “We added this amazing kind of lofted texture that gives that ‘plushness’ he’s looking for.”

The Zoom Air and REACT

Apart from the woven Flyknit upper, the KD 11 also features a combination of the Zoom Air and REACT cushioning system. Chang explained that they decided to change the shoe’s cushioning structure and improve from last year’s model. “We included the full length zoom on the inside, and runs on top of the footbed, and we incorporated the Nike REACT foam as a full length midsole on the inside of the contained cup sole.”

Basically, the combination of the two technologies gives basketball players “the best of both worlds,” with the “responsiveness from the zoom and some really soft, plush ride with the react,” Chang noted.