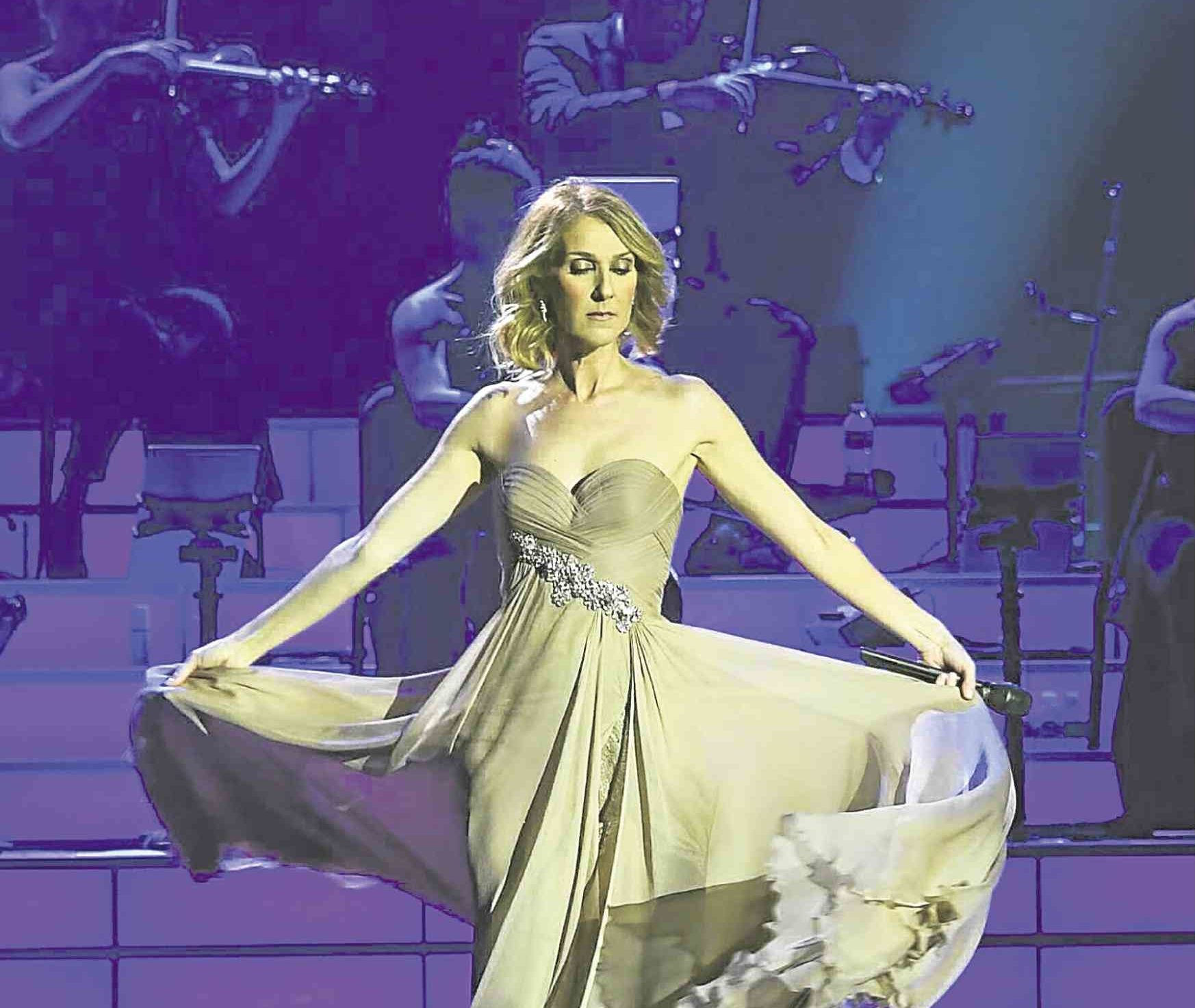 The life of Canadian singer-songwriter Celine Dion has been described as a fairy tale—one in which she was destined to find success and happiness in music.

At age 50, she is currently the highest-paid resident performer in Las Vegas, reportedly earning $500,000 per show. She’s under contract at the Colosseum in Caesars Palace till 2019.

The 14th child in a family of modest means, Dion, her siblings and parents were like the Von Trapp family, performing in concerts around her place of birth, Charlemagne in Québec, a little town 50 km from Montreal.

She was only 12 when she wrote her first song in French, “Ce n’était qu’un rêve (It was Only a Dream),” with help from her mother Thérèse and her brother Jacques. Thérèse brought a demo tape of the song to impresario René Angélil, who was so impressed with Dion that he mortgaged his house to produce her debut album. He would also serve as her manager.

After winning several international singing contests, performing in Canada, and being awarded a gold record award in France, Dion caught global attention by singing with Peabo Bryson the theme song for the Walt Disney film, “Beauty and the Beast.” The single topped the charts worldwide, and won a Grammy Award and an Academy Award.

In 1994, Dion married Angélil, transforming their storied artist-manager relationship into a deeper bond.

Dion loved Angélil so much that when he fell ill, she opted to cancel what would’ve been her first-ever concert in Manila in November 2014. (He died of cancer in 2016.)

Almost four years later, Dion is finally performing at the SM Mall of Asia Arena on July 19-20. The July 19 date is sold out.

Inquirer Lifestyle had a recent e-mail chat with Dion.

What is one career highlight that you like remembering or reliving, and why?

I think I’ve been more than fortunate to experience quite a few highlights throughout my career, so it’s difficult for me to name just one, but my very first time at the Oscars singing “Beauty and the Beast” was something that I will always remember.  Being on that stage performing in front of famous actors and actresses was a huge thrill.

How do you maintain the quality of your voice?

I do a lot of things to keep my voice in shape. Lukewarm drinks is one of them… I also try to stay away from air-conditioned places, and of course, from cigarette smoke. Most of all, I still warm up doing my vocal exercises before every show, or before recording songs in the studio.

Do you perform in couture? How many outfit changes can we look forward to in your Manila concerts?

Yes, my stage costumes are couture, and I’m excited about what we’ve chosen for the tour. We think we’ve got some gorgeous new costumes, and we’ll have four or five changes for our shows in Manila… Still fine-tuning this.

What advice can you give young singers who have a hard time coping with constant pressure, and complain of emptiness or sheer exhaustion?

I always tell young singers to follow their dreams, and if they love what they’re doing, just keep going. Whether singing for a few people, or a few thousand, try to have fun… This is very important.

Do you ever get tired and want to stop? What do you do to recharge?

I do get tired after doing a lot of shows, or a big tour, that’s normal.   And we always try to plan time off in between long stretches of work.    The best way for me to recharge is to simply spend time with my children, away from the business. They keep me grounded, and they help to keep me young.