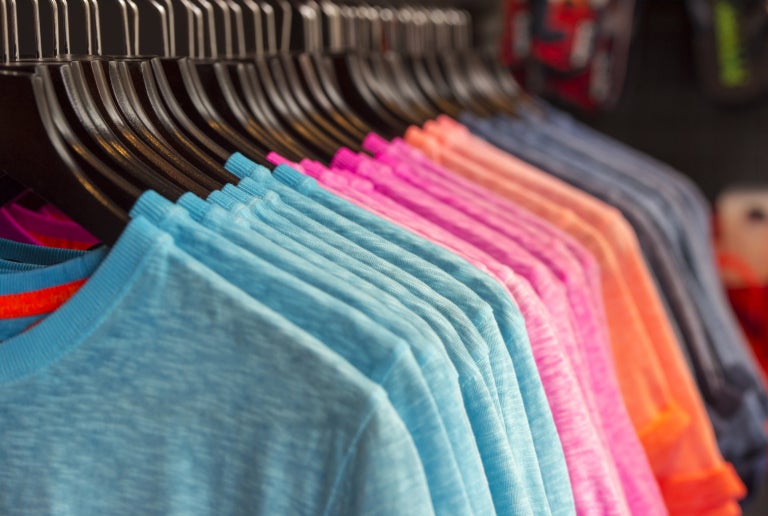 The fashion industry has taken significant steps towards “detoxing,” according to a new report by Greenpeace.

The environmental organization has been shining a spotlight on the use of hazardous chemicals within the clothing industry for the last seven years, with its “Detox” campaign, and Greenpeace Germany has now published an update of the results in the form of a paper dubbed “Destination Zero: seven years of Detoxing the clothing industry.”

According to the report, a total of 80 major fashion brands have made progress in their pledge to remove hazardous chemicals from their production lines by the year 2020. It singled out fast fashion companies such as Inditex (which owns the high street chain Zara), H&M, Benetton and Fast Retailing (which owns Uniqlo) as leading the way in the mission to reduce the use of chemicals that pollute the planet.

But while the 80 companies include major brands such as Adidas, Nike, Mango and Puma, they only make up 15 percent of the fashion industry as a whole, and Burberry and Valentino are the only two fashion labels from the luxury sector to have signed up to the pledge.

“While we are extremely happy to see the progress of Detox companies towards cleaning up their supply chains, 85 percent of the textile industry is still not doing enough to eliminate hazardous chemicals and improve factory working conditions,” said Kirsten Brodde, Greenpeace Germany project lead of the Detox-my-Fashion campaign, in a statement. “This is unacceptable.”

Multiple initiatives attempting to clean up the fashion industry’s image and environmental impact have come to fruition over the past few years. Examples include efforts by PVH Group (which owns Calvin Klein and Tommy Hilfiger) to reduce the waste generated by its brands, as well as a water economy program launched by Gap Inc. and recycled fashion collections launched by labels ranging from H&M to The North Face. JB