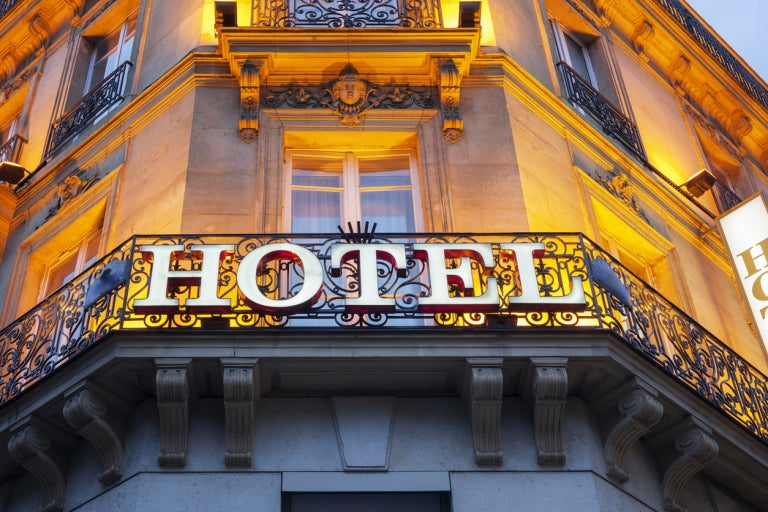 The premise is simple. A network of professional con artists don skirts, suits and ties to try and blend in with the moneyed, well-heeled guests of hotels across the city.

The actual acts of thievery vary, however, between swiping baggage while mingling with tourists in hotel lobbies, or booking rooms with fake names and breaking in looking for bags and valuables to steal, reads a report in Le Parisien.

And while the most popular target for “hotel rats” is the Golden Triangle, the ritzy 8th arrondissement of the Champs-Elysées, police note that the thieves have also been taking their operations into the Paris suburbs, where busloads of tourists are also housed.

These aren’t amateurs either. Police tell Le Parisien they are a network of professional con artists who have been able to dodge security cameras and break into rooms that can normally only be opened with key cards.

After plundering and pillaging hotels in Paris, the network moves on to other major European tourist hotspots. Tourists should be vigilant about their bags at all times, and if possible, refrain from traveling with valuables.

The French embassy advises that ladies carry only purses with zippers, and that men wrap their wallets with rubber bands. This makes it more difficult for pickpockets to slide the wallet out of pockets inconspicuously.

Meanwhile, in anticipation of peak summer tourist season, Paris has deployed an extra 5,000 police to patrol the streets and deter pickpockets. JB