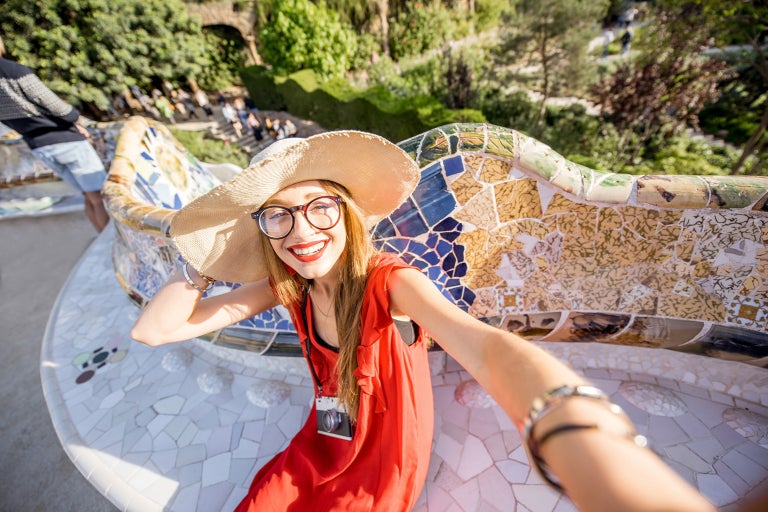 When Millennials share photos of their beach-side or glamorous European vacation, there’s vanity, competition and a touch of deception behind their posts.

That’s according to the findings of a recent report which looks at the role social media plays among different generations of vacationers in the United States.

There’s something darker going on with the sunny, happy vacation snaps and selfies that people are posting to Instagram and Facebook, particularly when it comes to Millennials, authors say in the 2018 Vacation Confidence Index released by insurance company Allianz Global Assistance.

The findings are based on an Ipsos poll of 1,005 adults in the U.S.

But their motivations for doing so vary widely: while 63 percent said they post on social media to look back on the trip, 37 percent admitted they want to make their friends and family jealous, and 27 percent said it’s to compete with others.

You could call it, “who vacationed better.”

More than a third (36 percent) of Millennials also admitted to posting photos that make their trips look better than they are, again more than any other age group, a practice authors call “social media deception.”

This tendency is also higher among male Millennials.

Another trend: vanity and narcissism play smaller roles with age.

Almost half of Gen Xers (45 percent) admitted to sharing only flattering vacation photos in which they look best. For Baby Boomers, that’s down 20 percent.

Likewise, 20 percent of Gen Xers admitted they want to provoke jealousy, while that’s down to nine percent for Baby Boomers.

More than influencers, it’s posts from friends and family that exert the greatest influence.

And more than half of Millennials (51 percent) said social media posts influence their own travel planning choices. JB

LOOK: 6 of the world’s most beautiful cemeteries include Sagada’s Hanging Coffins