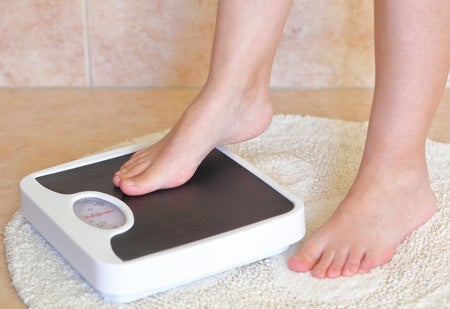 To find out what dietary component causes increase in weight, laboratory mice were subjected to 29 different diets. The mice were exposed to these diets for the equivalent of nine “human years,” as stated by the Mirror yesterday, July 16. The research looked into the four main dietary components — fat, carbohydrate, refined sugar and protein — to identify which is responsible for weight gain.

“The result of this enormous study was unequivocal – the only thing that made the mice get fat was eating more fat in their diets,” noted professor John Speakman, who led the study between the two academic institutions. Only an increase in fat intake was linked to elevated energy intake and adiposity, or the condition of being severely overweight.

The dietary component responsible for weight gain has been a recurrent topic in the field of science for the longest time. Fat was associated with weight gain a few decades ago, the report stated. However, recent studies suggest carbohydrates, particularly refined sugar, and protein were implicated in people’s expanding waistlines.

Contrary to previously published researches, the study by the two academic institutions revealed that diets with high carbohydrates and sugar intake did nothing to increase weight gain. Moreover, researchers found out that the belief that high protein intake causes satiety was wrong, as there was no evidence in the research proving that lower protein intake results to higher intake of food, which was believed to cause weight gain.

“A clear limitation of this study is that it is based on mice rather than humans,” professor Speakman said in the report. “However, mice have lots of similarities to humans in their physiology and metabolism, and we are never going to do studies where the diets of humans are controlled in the same way for such long periods. So the evidence it provides is a good clue to what the effects of different diets are likely to be in humans.” Kate Matriano/JB

Ketogenic diets can help weight loss, but come with risks, warns a nutritionist