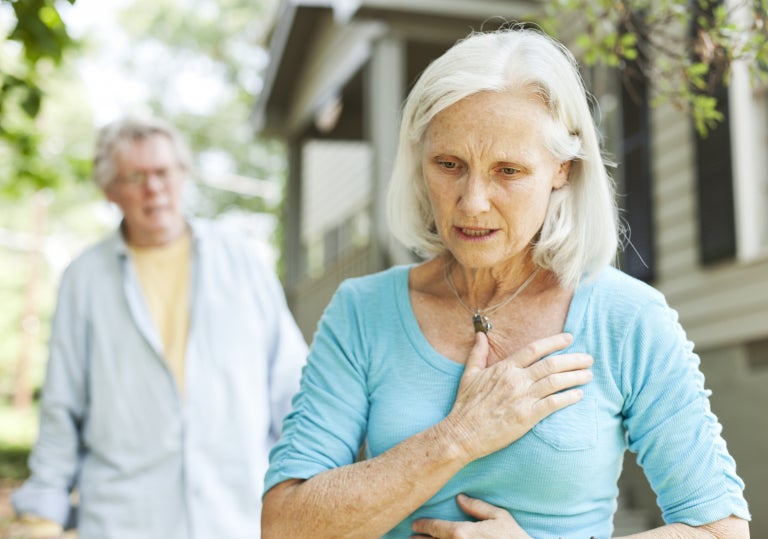 New Canadian research suggests that women are at a higher risk of being hospitalized and dying from heart failure than men.

Carried out by the University of Ottawa Heart Institute, the new study set out to investigate the differences in the rates of heart failure, hospital admission and death from heart failure between men and women.

The researchers looked at 90,707 patients over the age of 40 who were diagnosed with heart failure in Ontario between 2009 and 2014.

They found that from the total group of patients diagnosed with the condition, 47 percent were female, whom were also more likely to be older, frailer, to have a lower income, and to have multiple chronic illnesses such as asthma, diabetes or high blood pressure.

“We found that mortality from heart failure remains high, especially in women; that hospital admissions for heart failure decreased in men but increased in women; and that women and men had different associated comorbidities,” added the researchers. “Further studies should focus on sex differences in health-seeking behavior, medical therapy and response to therapy to improve outcomes in women.”

Swedish research published just last week also highlighted the importance of genetics in the risk of heart failure, finding that hereditary factors are behind 26 percent of all cases of heart failure in the country. However, the researchers also commented that lifestyle factors are still important and an individual’s risk of the condition often depends on a combination of several risk factors.