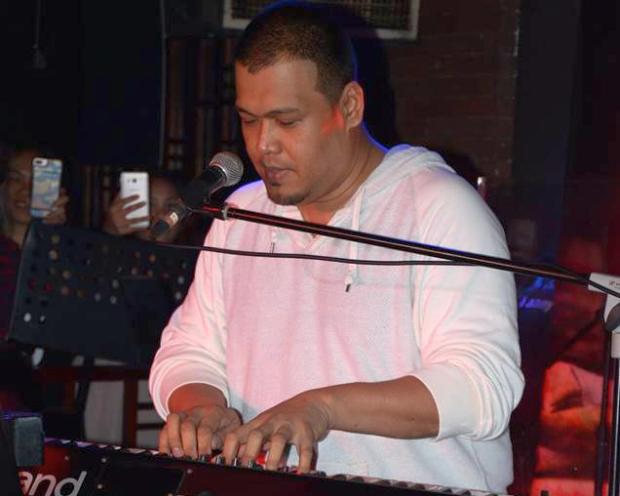 Jay Durias serves as musical director of the reunion concernt.

“Elements,” held for five days in Dumaguete, Negros Oriental, became an annual event for six years and produced a roster of 360 budding musicians, many of whom went on to pursue careers as performing artists, composers, arrangers and producers in the contemporary scene.

A number of Elements alumni and mentors are coming together to perform at the “Elements Music Camp: The Reunion Concert” on July 21 at the University Theater, UP Diliman, Quezon City.

Durias is musical director, while Paolo Valenciano directs the concert.