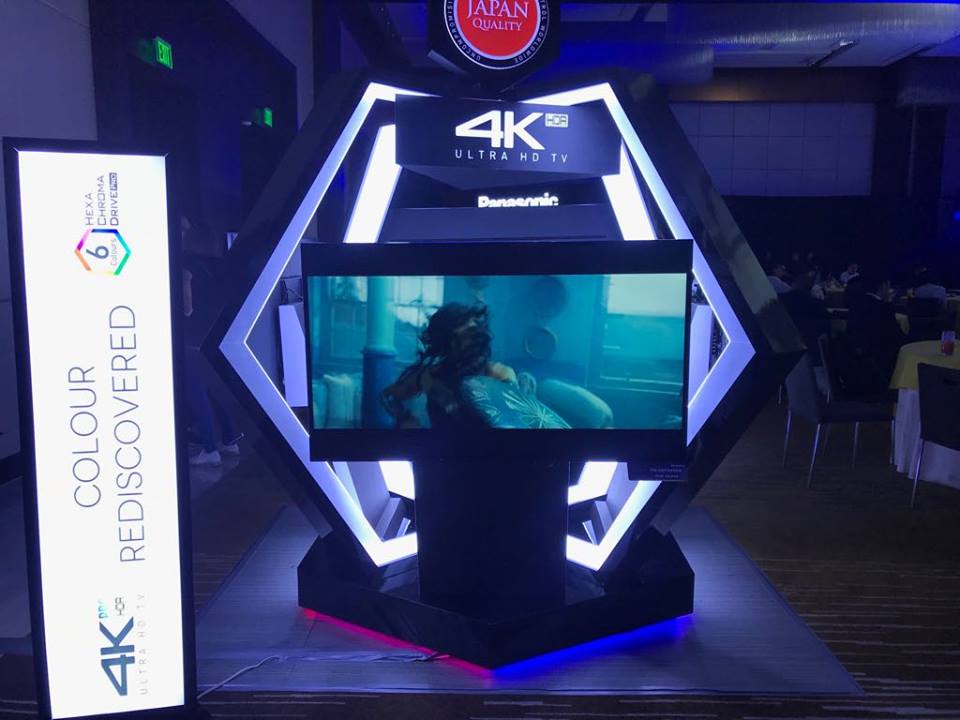 Panasonic, a world leader in consumer electronic technologies, recently unveiled the newest in their 2018 4K UHD TV line up at their annual TV convention held last July 17 at the ballroom of the New World Hotel in Makati. The 2018 TV units come with the latest groundbreaking colour processing technologies that allow for an amazing reproduction of colours that’s stunningly closest to that in real life. 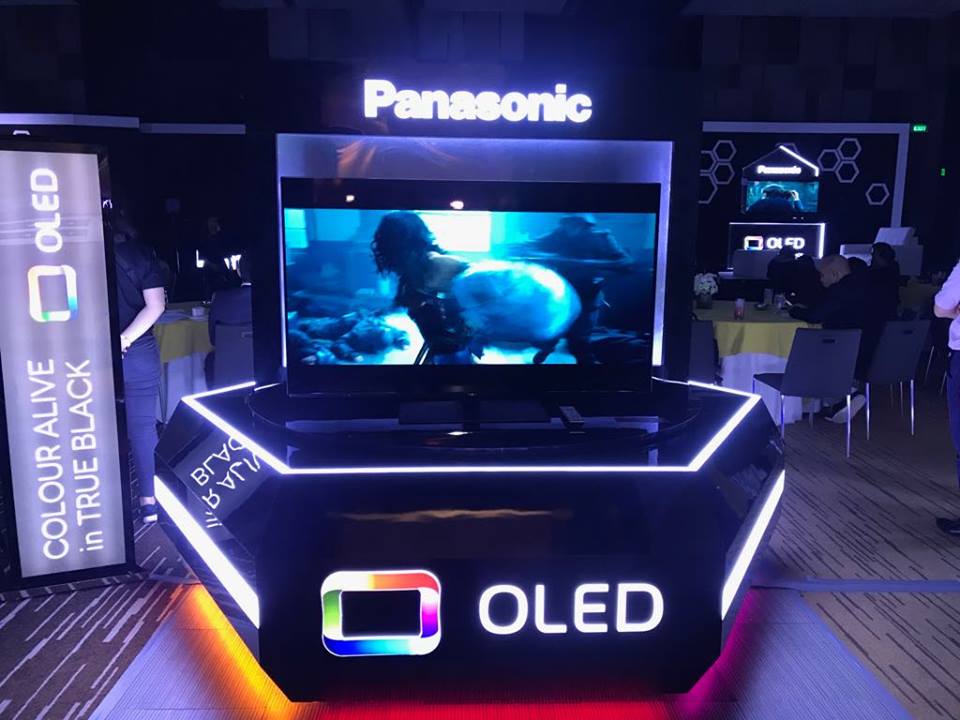 Panasonic proudly presented the pioneering tech developments at the heart of this product unveiling: the 4K Pro HDR technology with next-generation Hollywood Cinema Experience (HCX) 4K processor and the 4K Hexa Chroma Drive Pro–all developed and created with the expanding knowledge and tastes of today’s modern TV viewer in mind.

Not withstanding the heavy downpour brought upon by Typhoon Henry, the well-received event was graced by over 100 guests from the media and tech space, as well as officials from Panasonic Philippines who presented the product line up for the year, as well as future plans and goals in the entertainment technology scene.

Experiential installations such as digital art gallery, make-up application booth, 360-degree selfie, and film viewing were also available for guests to partake in. 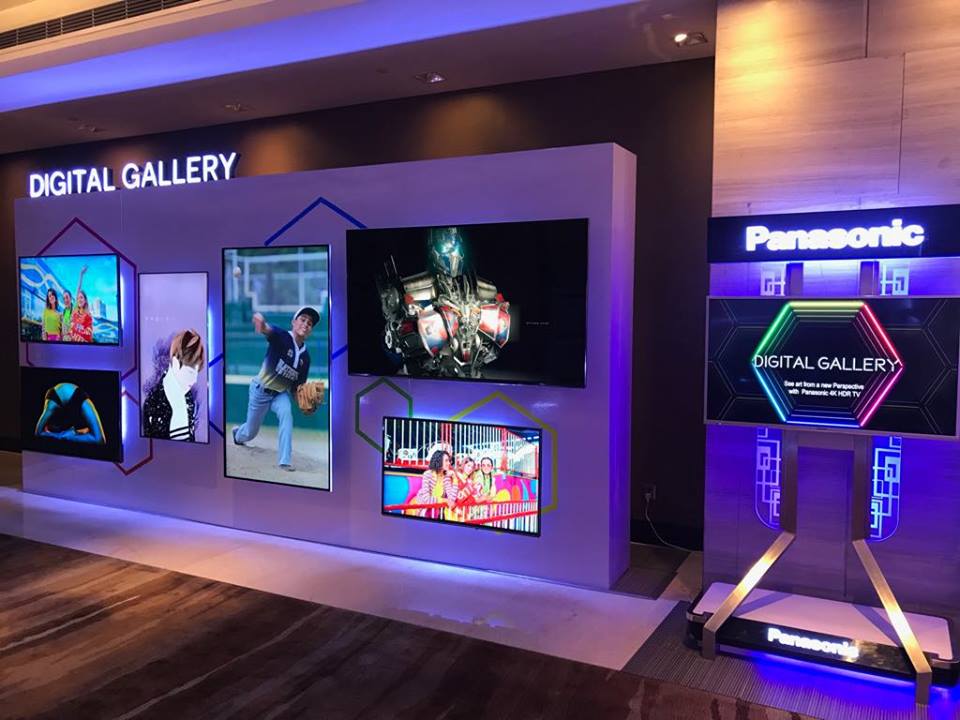 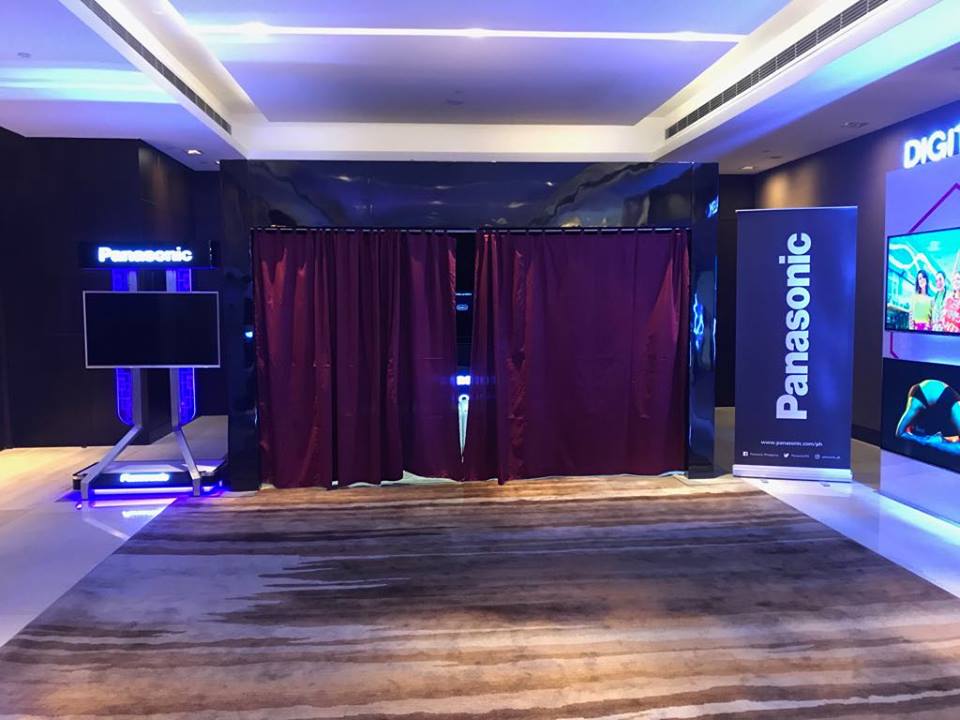 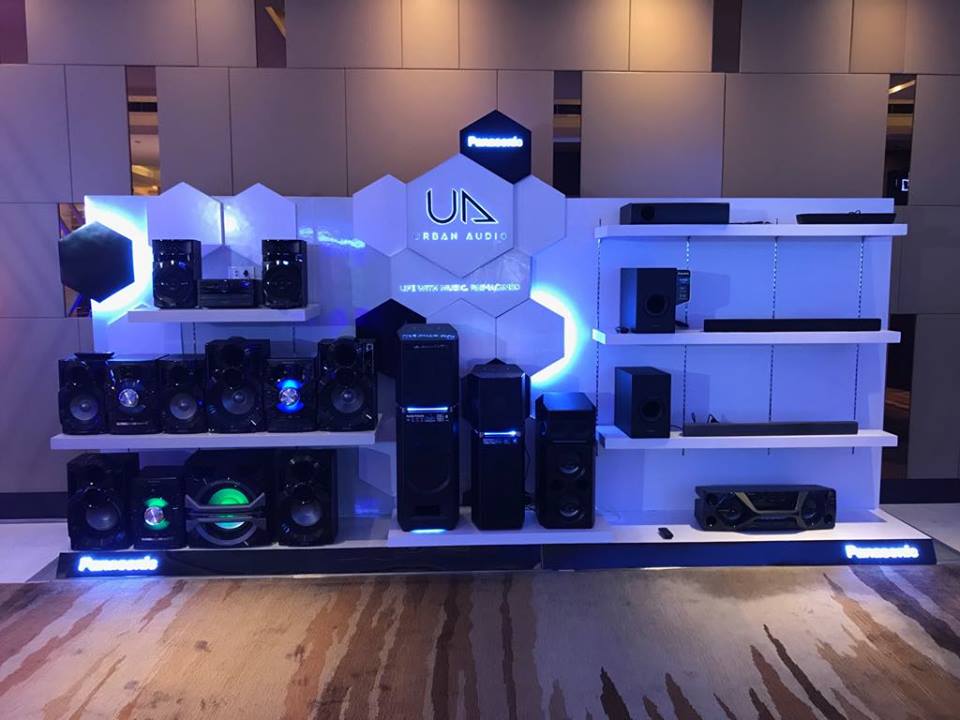 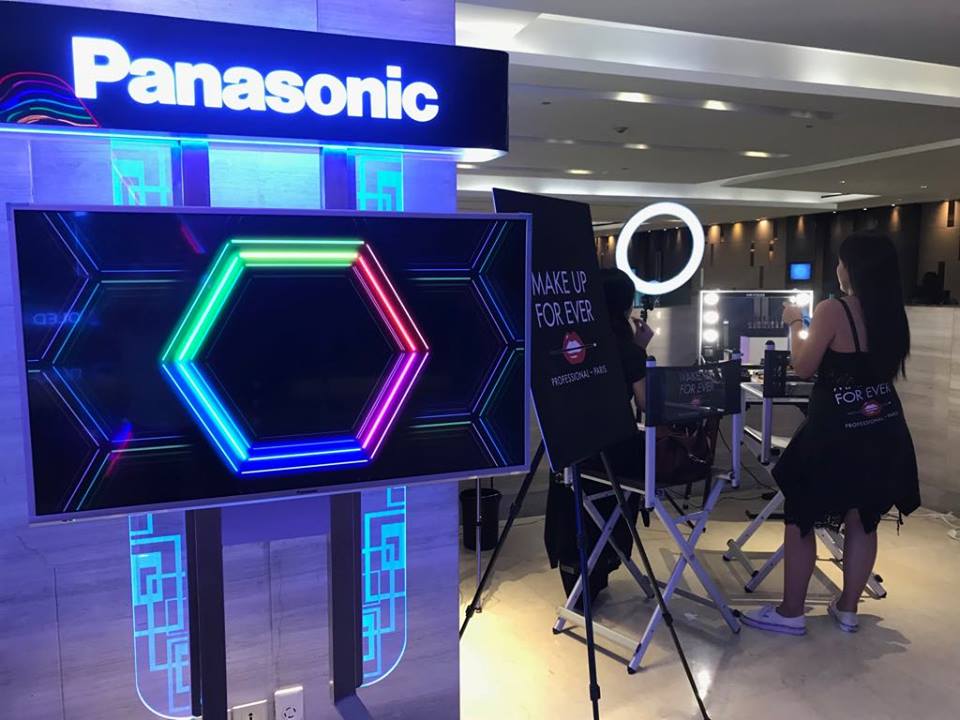 The event was hosted by Christine Jacob.

Speaking to the audience, Mr. Shinichi Hayashi, President of Panasonic Manufacturing Philippines Corporation, enunciated the company’s steadfast commitment in bringing the ultimate viewing experience for Filipinos. Panasonic’s superior image processing techniques have been finessed over decades of TV development with exceptional unique technologies while continuing a 20-year Hollywood collaboration. Panasonic is confident that their 2018 TV lineup will deliver the ultimate viewing experience for Filipinos to date, he expounded. 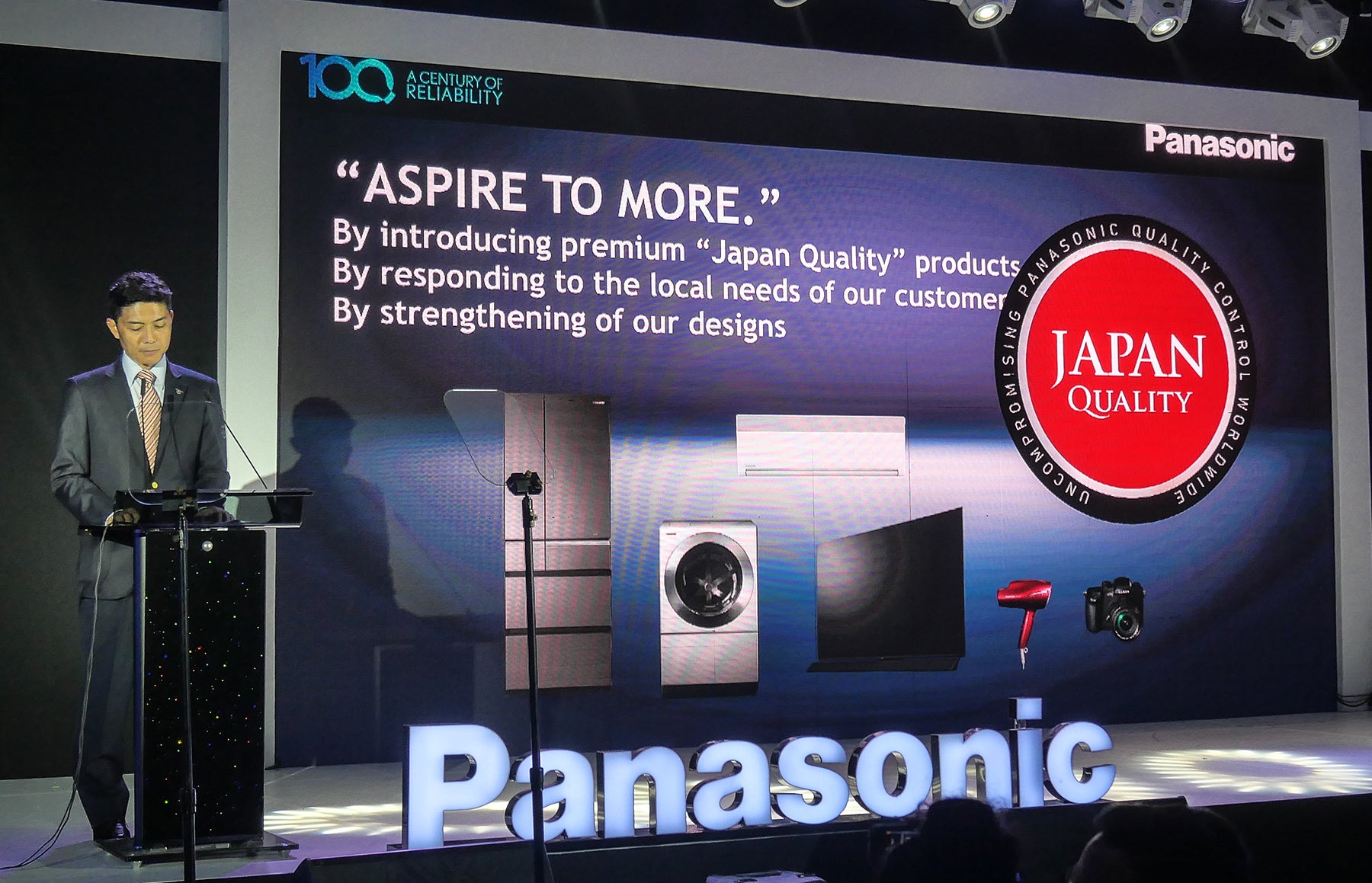 Mr. Hayashi also presented the company’s goals for the next 5 years, and that is to become one of the Top 100 companies in the country, in which TV would be a growth driver for the business.

Behind the technology of Panasonic’s picture quality

Two new premium series are introduced to the audience: The OLED series, for the visually discerning, and the impressive range of 4K UHD LED LCD TVs.

The latest line up of TVs have been tuned in collaboration with Hollywood to achieve the best in high-quality, visually-stunning, and almost immersive viewing experience for everyone, and developed with the latest in technologies such as the Hexa Chroma Drive that ensures breathtaking and accurate 6-colour reproduction., incredible black expression, and brilliant HDR are achieved, picture to picture. The collaborative work with Hollywood was put to the test by actual film practitioners, to impressive results–exactly as the directors intended their films to appear on screen.

The units also come with other smart features that make them a cut above the rest of TVs out in the market today. 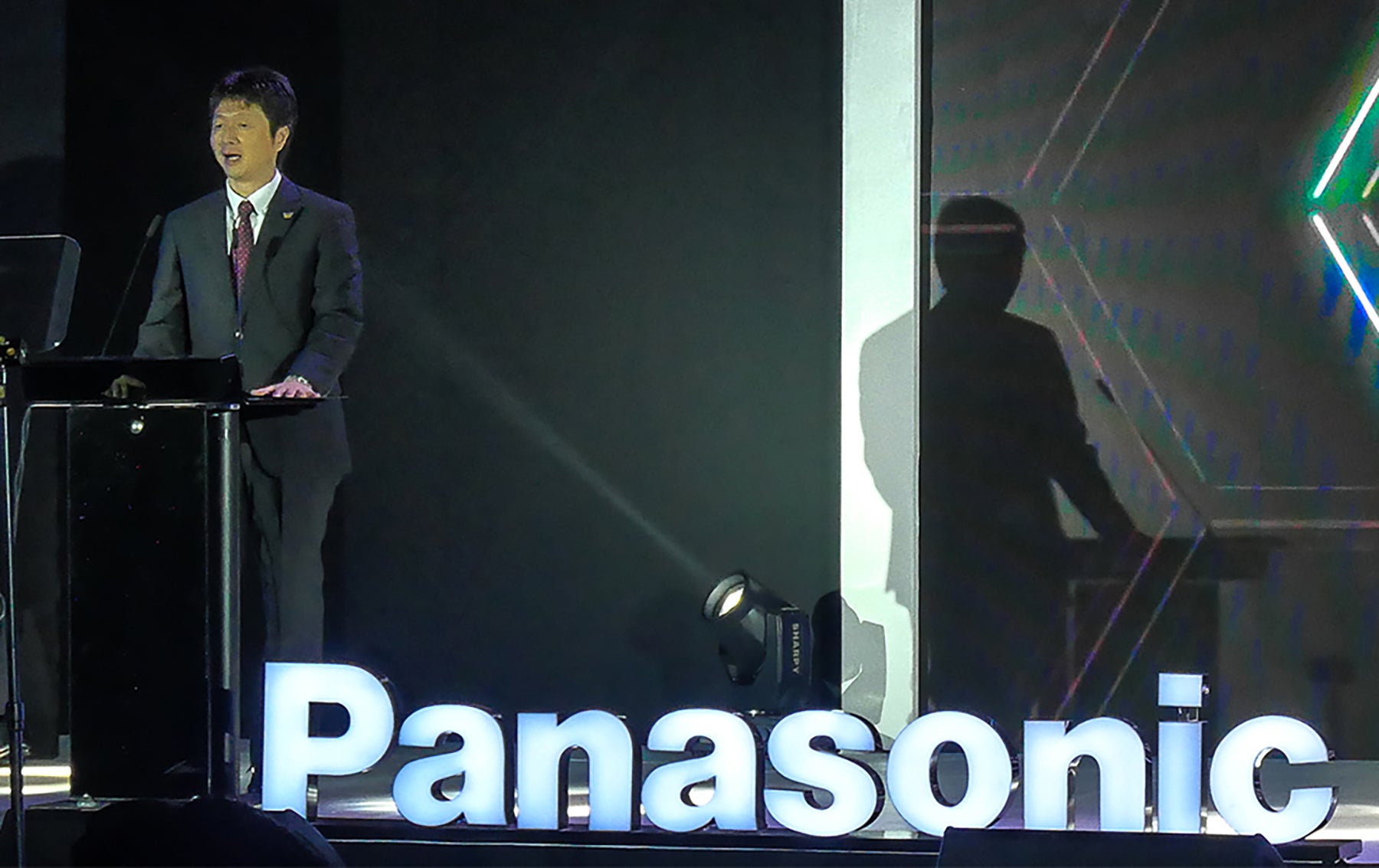 “It’s not just us who believe the latest Panasonic televisions are uniquely designed to show pictures in the way they were created to be seen. Some of the film and TV industry’s biggest names now use Panasonic OLED televisions as an essential part of their work processes,” said Terry Saito, Director of AV Merchandising Division for Panasonic Appliances Marketing Asia Pacific.

The full low down on the Panasonic Television 2018

Panasonic Philippines’ TV Product Manager, Ms. Reina Mae Zapanta, let the audience in on all the key features of this year’s TV line up. Explaining in detail, Panasonic has expanded its OLED range this year with the introduction of two series – the FZ1000 and FZ950.  All feature the most powerful generation of Panasonic’s 4K Pro HDR technology with the newest OLED panel and the advanced HCX 4K processor. Both 2018 OLED range now feature an Absolute Black Filter to provide the purest, most accurate black levels by absorbing ambient light in order to eliminate reflections, which is specially beneficial in brightly lit rooms. 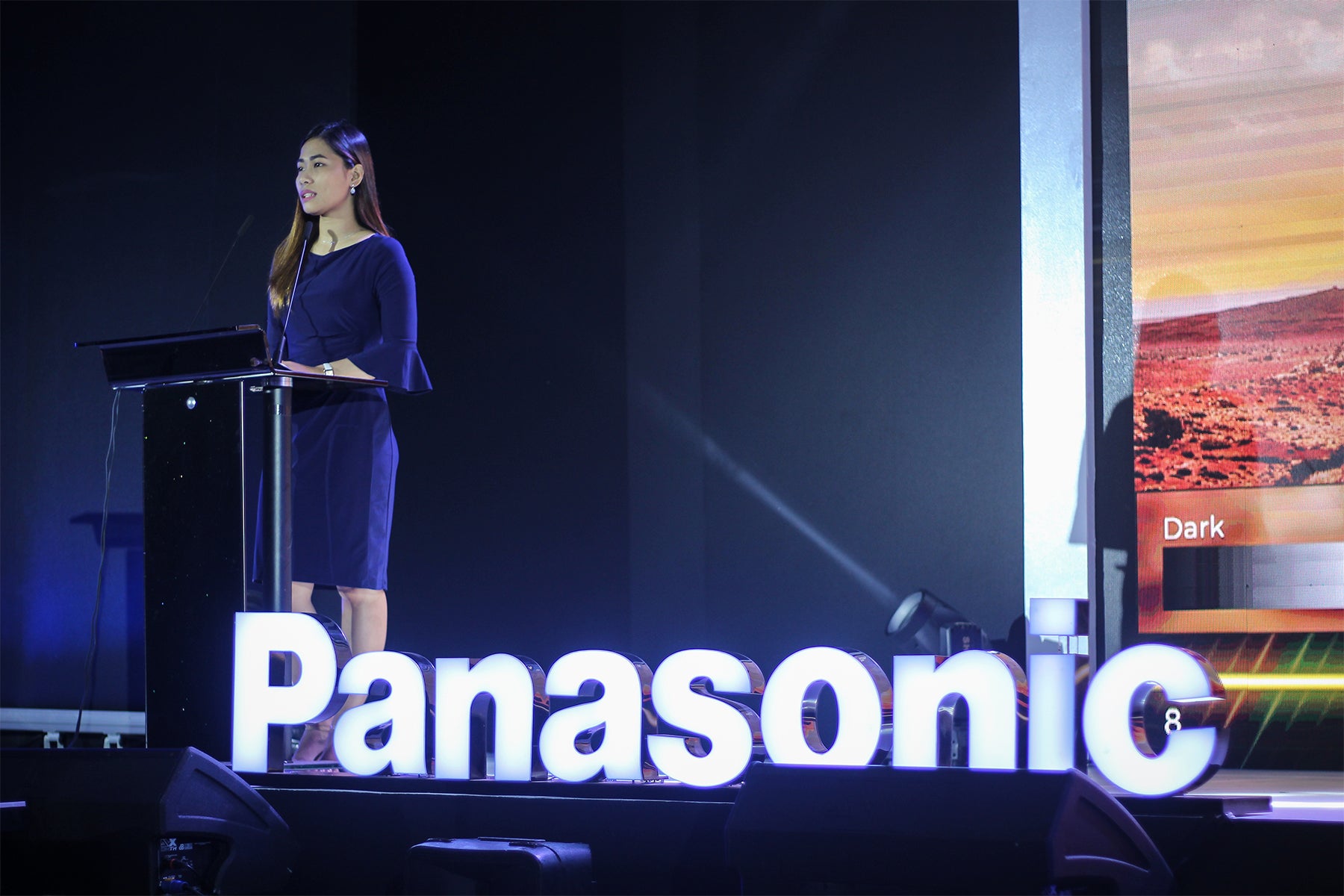 All 2018 smart TVs have been upgraded to the new My Home Screen 3.0 operating system for hassle-free viewing and content access. This highly customizable OS allows even faster access to users’ favorite apps such as Netflix and YouTube.

The 4K Hexa Chroma Drive Pro is only found in Panasonic TVs. 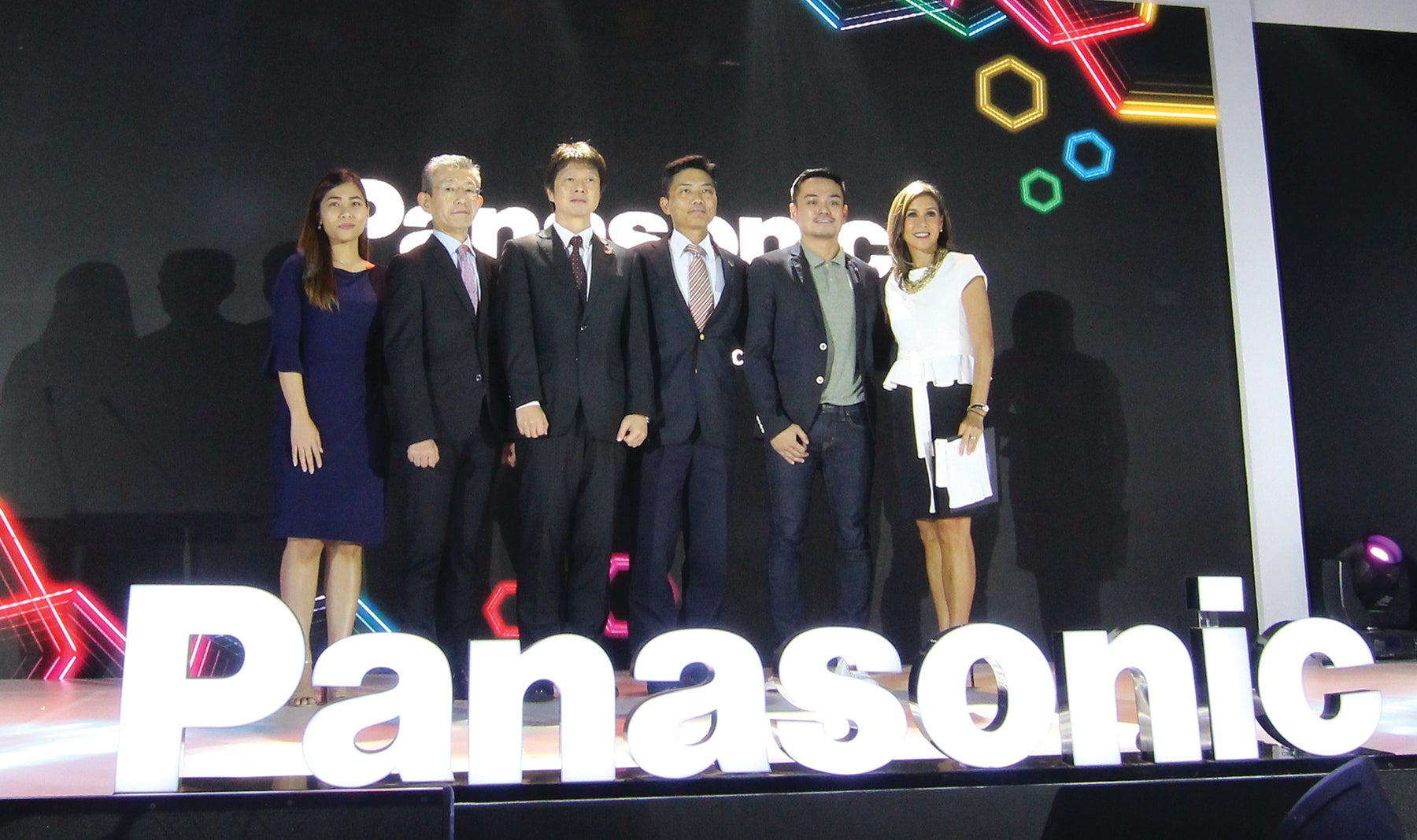 Also gracing the event was Michael “Mike” Carandang, an Emmy Award-winning producer and director with a slew of TV production hits to his credit, such as The Tyra Banks Show, It Takes Gutz to Be a Gutierrez, and America’s Next Top Model. Mike Carandang, who loved spending time in front of the television as a child, believes that colour is important in evoking emotions from any scene in any TV show or film, hence the need for a television unit that would be able to achieve that for the benefit of viewers. Carandang explained that with Panasonic, viewers will not feel cheated at all with the colours, as every pixel delivers in terms of performance.

Carandang also noted that the new line of Panasonic televisions come with a feature that enhances any gaming experience projected on its display.

Overall, consumers are in for more technological innovations and advancements by Panasonic that will upgrade not just their viewing experience, but also the way they enjoy their lives. Text and photos by INQUIRER.net Brandroom/Vida Lacano