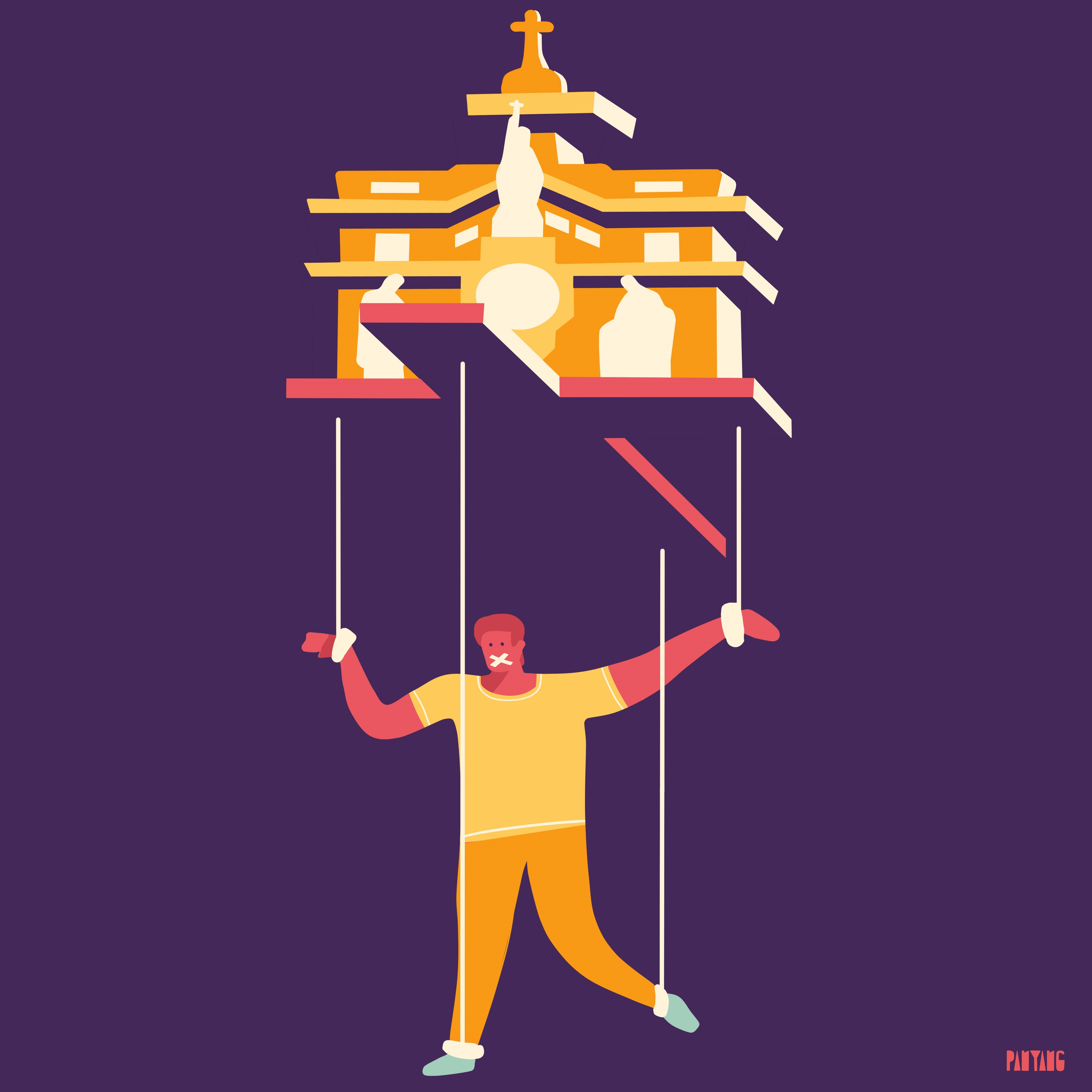 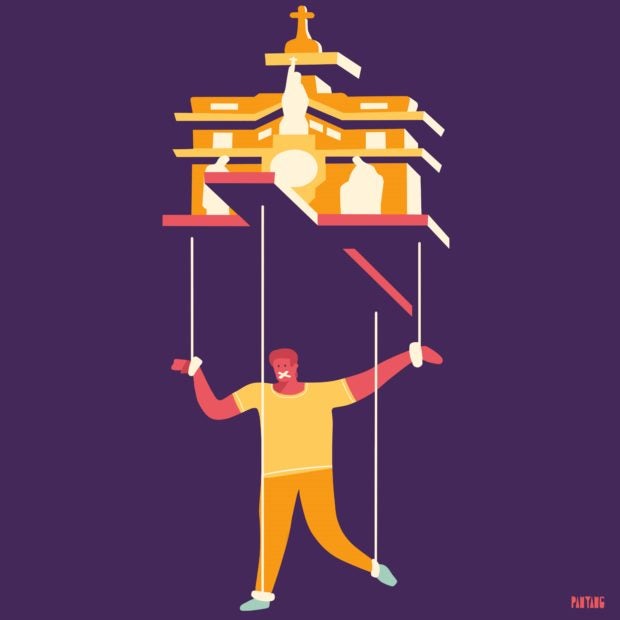 As the oldest university in Asia, the University of Santo Tomas (UST) sets rules upon its students “intended to improve their character and attitude, as well as inculcate good behavior and moral self-discipline.”

While most of these rules have been widely accepted and observed, there are clauses in a recently released code of conduct that have incurred the ire of its students.

Trouble started with the online circulation of an enrollment conformé, which bans, among other things, “cross-dressing or wearing clothes of the opposite sex,” “unconventional hair colors (male students are not allowed to sport long hair),” “organizing and/or joining boycotts, assemblies, parades or marches or other gatherings that tend to create unnecessary noise and/or disturbance,” and “cohabiting without the benefit of marriage, or engaging in relationship contrary to the principles adhered to by the University and the teachings of the Catholic Church.”

Failure to comply may be meted with suspension, non-readmission or expulsion.

While the university has the right to assert its freedom through policy-making, its policies clearly discriminate against LGBTQA (lesbian, gay, bisexual, transgender, questioning, asexual) students despite the efforts of student councils to promote gender equality.

“I think UST’s decision to ban different types of protests is generally stated. There are no specific grounds on which kinds of posts are to be limited. However, I agree with the university’s decision to ban any type of indecency made offline or online by its students. It merely shows it cares for its students’ character and welfare. When it comes to liberal and critical thinking, there is a need to support discourse regarding issues that may affect the state of nation.” —Daniel Raphael Lui, University of Santo Tomas, Senior High School

“It’s dumb. Educational institutions have no say in its students’ personal decisions, and trying to enforce their ‘moral’ code is censorship and oppression.

“UST definitely has a right to preserve its image however it wants to, but the way it’s doing it is inherently hypocritical and unjust.

“Its actions are bringing out a flawed system, highlighting the contradiction between the education it wants to give and the very moral compass it’s trying to establish among its students.” —Name withheld

“Last Sunday, a letter written by the Archbishop of Manila and endorsed by the Catholic Bishops’ Conference of the Philippines was read during the homily of all Masses in the country. In it, the Church condemned extrajudicial killings, lack of due process, the war on drugs, lumad killings, harassment of indigenous people and antipoor policies. It even criticized the current administration.

“This letter written by the same institution that runs UST is a sample of dissent and an alternative form of activism. I am sure that the administration of UST has its valid concerns, but it does not trump the call of Christians to be vocal about injustices that it sees in the world. As soldiers of Christ, we have an obligation to speak for truth and justice indiscriminately.

“Silence is not an option as Catholics. It is our duty to be the voice of those who cannot be heard. When we speak out on certain issues, it is always from the perspective of faith and morals, especially the principles of social justice in mind. The UST rule directly contradicts our obligation to help those in need.” —Angelo Gonzalez, University of the Philippines Diliman

“There’s nothing inherently wrong about sticking to age-old tradition, but UST’s mistake is that it silences, bullies and threatens anyone who dares disagree with it. Instead of a parent who takes the time to explain the merits of values to wayward children, he demands blind obedience. If children don’t get it, he resorts to tactics of abuse.

“No one’s asking UST to be liberal—we’re just asking for the right of all Thomasians to be treated fairly, equally and safely.” —Reina Regina, UST alumna