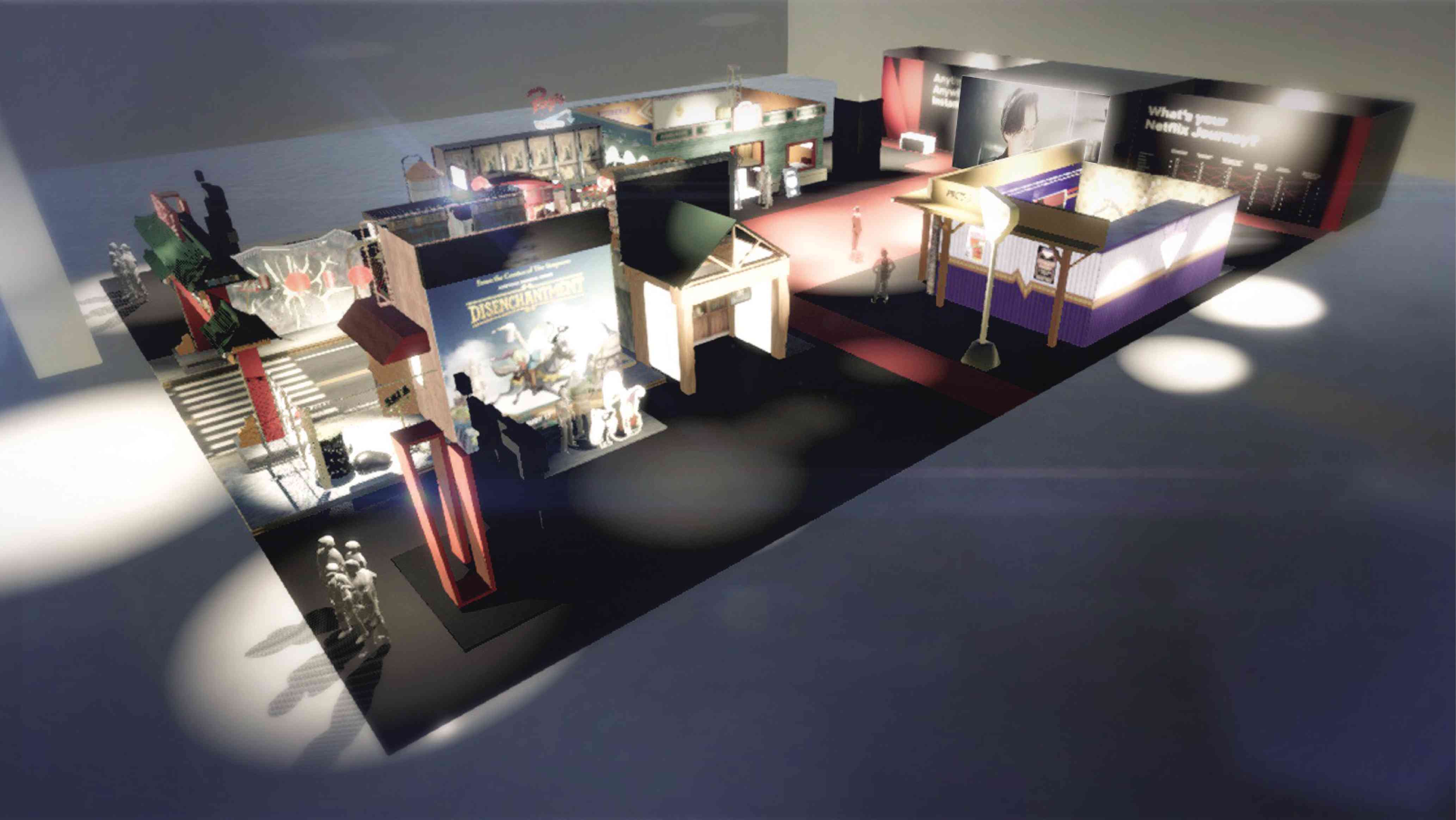 Your Super guide to AsiaPOP Comicon 2018

AsiaPOP Comicon (APCC) 2018 might just be the happiest convention on Earth with the introduction of Hall D dedicated to all things Disney.

The annual pop-culture festival has evolved into a family event, Abdulla Mahmood said. He is the director of marketing and international business of Al Ahli Holding Group, the company which has been producing APCC in Manila. “The AsiaPOP crowd was dominated by students, but over the years, we have seen parents with their kids; some of them come in costumes.”

It helps that children 5 years old and below get in for free. The rest can buy tickets online at SM Tickets: P650 for the one-day pass, P950 for the two-day pass, P1,150 for the three-day pass.

For the full-on APCC experience, a limited-edition Geek Bundle is being sold at P4,000. It includes the three-day pass and APCC merch—tote, button badge, baller ID, tumbler, T-shirt and stickers. Other add-ons: Black Panther Podz figure, OO-Kun & Friends goodie bag, “One: Conquest of Champions” invite, APCC exclusive “Vader Down” comic plus a mystery comic and toy.

Tickets will also be available on site for walk-ins.

Ready? Here is Super’s guide on how to ace the 2018 AsiaPop Comicon.

The first in Asia, Hall D by the Walt Disney Company will be serving up special content from Disney, Pixar, Marvel and Star Wars. Watch out for the exclusive session with Disney artist Mark Henn, and info on the DisneyLife streaming app.

Marvel and Netflix will present the “Luke Cage” panel to be led by Luke Cage himself, actor Mike Colter. Joining him would be Mustafa Shakir, who plays the villain Bushmaster, and showrunner Cheo Hodari Coker.

The “Iron Fist” panel will feature actor Finn Jones. He plays Danny Rand, the martial arts expert who can call upon the power of the Iron Fist. Showrunner Raven Metzner will also be there to answer questions.

We’re looking forward to the program “In Conversation with Tye Sheridan.” The actor played the ambitious Gunter Wade Watts in the Steven Spielberg film “Ready Player One,” and was Cyclops in “X-Men: Apocalypse.”

Sheridan and Jones will have a scheduled meet-and-greet and autograph-signing sessions (tickets available at SM Tickets).

Completing the APCC headliners is Canadian actor and martial artist Osric Chau, who is best known as Kevin Tran in the CW series “Supernatural.”

The walk-through will feature interactive sets such as the “Stranger Things” Hawkins Arcade. Listen to the live performance of Josie and the Pussycats at the “Riverdale” room, and get a dragon tattoo at the “Iron Fist” set.

Stephen Wacker, Marvel vice president for creative development, will be reviewing works by aspiring artists. Pencillers, inkers and colorists may send in their portfolio until July 26. He will also show exclusive Marvel content at Hall M.

Catch the  lecture “Infecting the World with my Art” by Artgerm aka Stanley Lau, the digital artist  who established Imaginary Friends Studios. Lau will also be in a panel with comic greats Alex Sinclair, Lan Medina, Phil Noto, Mike Mcdone and Whilce Portacio.

The vinyl figure of the beloved Jollibee mascot will be sold at P650 each at the Filbar’s booth. (See sidebar.)

Watch the cosplay contest presented by The CAGE (Cosplay Authority Global Challenge) with your squad, or go alone. Grab a bite at the snack “hall.” Bring cash, and support the independent artists who sell sketches and stickers. Discover a new fandom. Keep the vibrant community vibe going which has been the core of the AsiaPOP Comicon.