Put down your phone if you want your brain to reap the benefits of nature, says study | Lifestyle.INQ ❮ ❯ 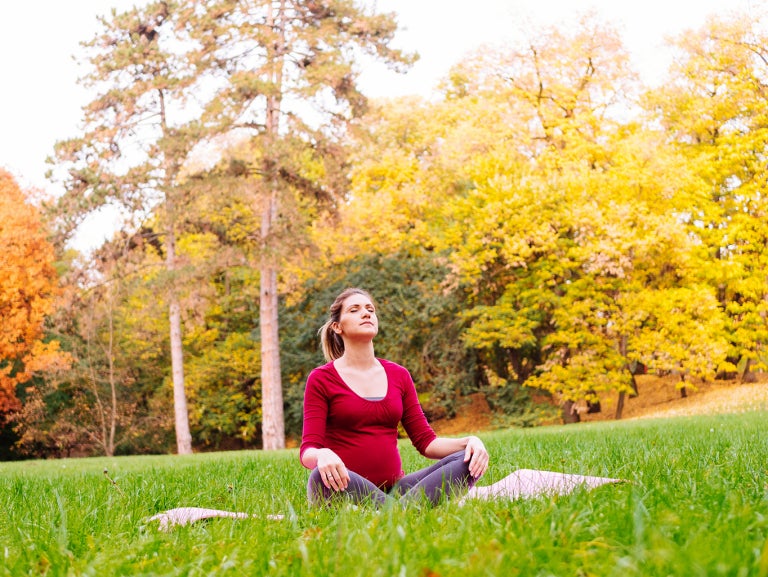 Put down your phone if you want your brain to reap the benefits of nature, says study

Being in nature can give a boost to your brain power, but only if you put away your phone and laptop, suggests a new United States study.

Previous research has shown that being in natural surroundings can help the brain recover from mental fatigue and restore its ability to focus attention on a task.

However, researchers from the University of Illinois and the University of Hong Kong, China, wanted to investigate whether using electronic devices such as smartphones and laptops would counteract the restorative effect of nature on the brain’s attention capacity if they were used while resting in green spaces.

“Paying attention is necessary for every single thing we care about accomplishing: planning, carrying out plans, evaluating, learning, problem-solving and social relationships,” explained study co-author William Sullivan. However, the ability to pay attention is fatiguing, particularly in a world where we are surrounded by digital technology, as overuse of portable electronic devices can deplete attention capacity.

“After a while, it’s really hard to focus and pay attention,” added Sullivan.

All of the participants were asked to complete attention tests before performing 10 minutes of cognitive activities involving proofreading and subtraction. They then completed a second attention test before being allowed a 15-minute break.

During this break the participants who had been given laptops were told they could use them for leisure activities such as looking at social media, news sites, YouTube, online games, online shopping or email unrelated to work, though not for anything related to work.

After the break, the participants took another attention test.

The results showed that only the participants who had rested in a green space without a laptop showed a significant improvement in their scores on the final attention test.

For those in the other groups, using an electronic device in green settings substantially counteracted the attention benefits of green spaces, with the team commenting that for these participants, “a 15-minute break was the equivalent of no break at all.”

“The space conveys no benefits if your head is in your device,” commented Sullivan. The team concluded that “It is not enough to go to a green space. You have to put aside your electronic devices in that space.”

The findings were published in the journal Environment and Behavior. JB

Could just the smell of coffee be enough to give your brain power boost?

Does the time you eat dinner have an effect on your health?