‘Kikomachine’ to the max | Inquirer Lifestyle 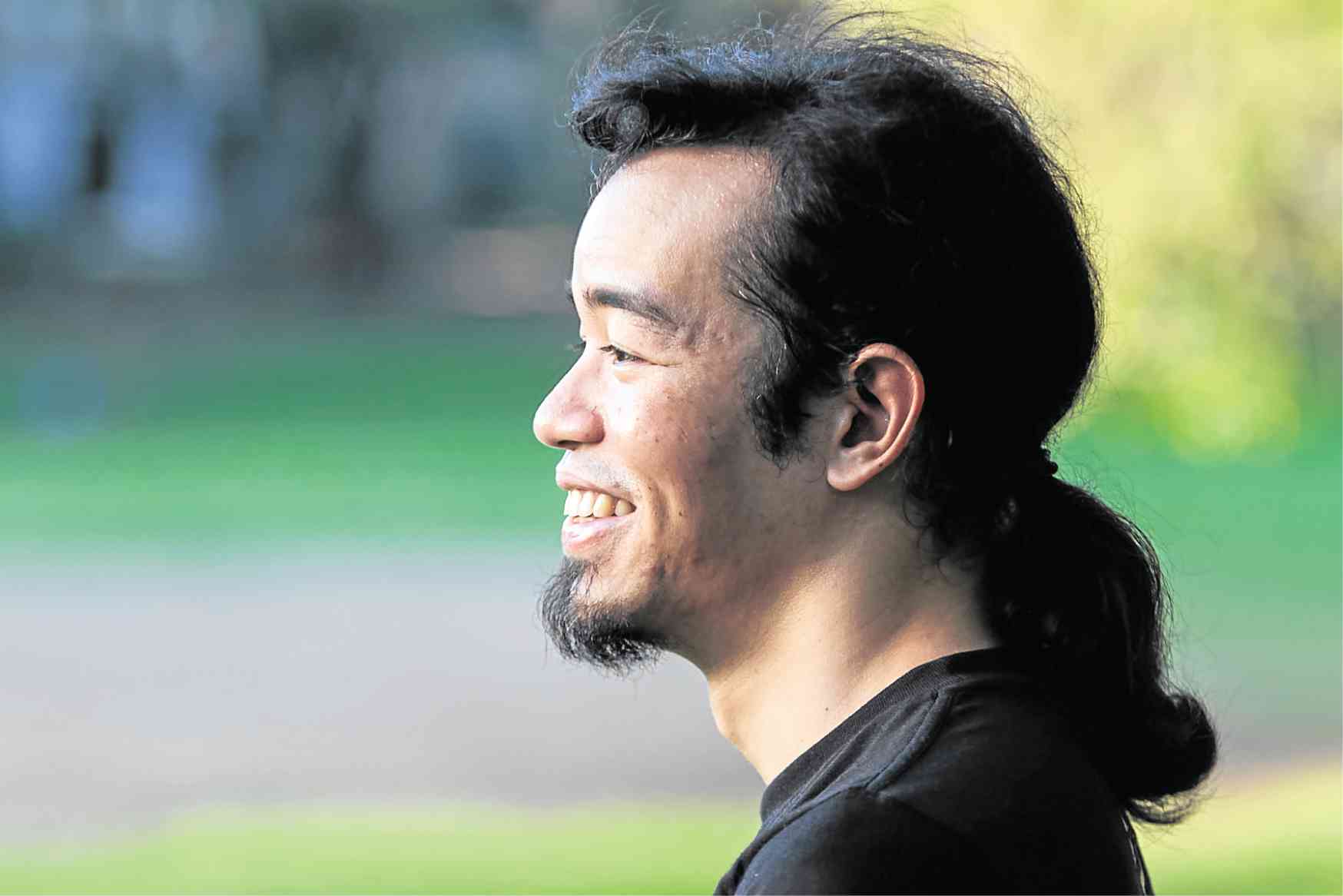 Manix Abrera is the single most popular comic creator in the Philippines today—but in typical Manix fashion, he refuses to accept this title, bashfully shaking it off as being patently ridiculous. Abrera invariably takes this stand despite the thousands of books he’s sold, the devoted following of his daily comic strip, and the eternal lines at the yearly Komikon just to get him to sign copies of his books.

“Nakakapangilabot, at nakakaiyak sa tuwa,” he says of this newest book. “Kasi n’ung sinimulan kong gawin ang ‘Kikomachine,’ hindi ko naisip na babasahin siya ng mga tao.” (It gives me chills, and makes me cry for joy. When I started ‘Kikomachine,’ I didn’t think people would read me). Abrera adds he thought only his family, friends and classmates would read the strip. He was, of course, wonderfully wrong about that.

The Baguio-based Abrera is the son of renowned Inquirer cartoonist Jess Abrera and history professor Bernadette Lorenzo. While studying Fine Arts at University of the Philippines Diliman, Abrera began writing and drawing his “Kikomachine” strip for the Philippine Daily Inquirer in 2001. 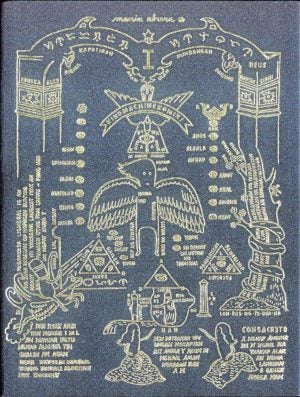 On the surface, “Kikomachine” was about the travails of a group of students (clearly from UP Diliman) as they toiled toward the end of semesters. It was based heavily on Abrera’s personal experiences and those of his friends. But “Kikomachine,” cerebral and kooky, with the densest word balloons in the business, became about so much more than that. Both “bizarro” and “jeproks,” metaphysical and practical—with nameless recurring characters—“Kikomachine” really is about a state of mind about the universe, one that proved very popular with readers. In 2005, Visprint brought out the first compilation of “Kikomachine,” the first of 13 such yearly compilations. “Unang Katipunan” the omnibus is for serious collectors who want a sturdier format for the strip and for those who missed out on the first three books. If “Unang Katipunan” does well, Abrera hopes it will be the first of a series of omnibus editions, with each volume collecting three books (the theoretical second omnibus would compile books 4, 5 and 6).

Abrera has been extra busy in 2018, having held a one-man show at Galerie Stephanie called “Madirigma ng Kalawakan” and even given the commencement address at UP’s College of Science. Additionally, Abrera notes that he does feel pressure because of the strip’s diverse readership (grade school students to “lola”) and that the strips have been studied in Math, Science and Philosophy classes, something that puzzles him no end.

“Kikomachine Komix” is going even bigger as earlier this year, Abrera announced the strip was being adapted by Epik Studios for a live-action film and a TV series. The work is ongoing as Abrera says they are in the process of selecting which stories and characters to include.

All of it it doesn’t get in the way of his daily deployment of distinctive characters (the guy with the funny hair, the girlfriend of the girl with funny hair, the bald punk girl, even the guy people say looks like Abrera), the left-field humor and the quantum daydreams (catch it every day in the Inquirer’s Comic Relief page, left side, third from top). He is the chronicler of everyday absurdity. 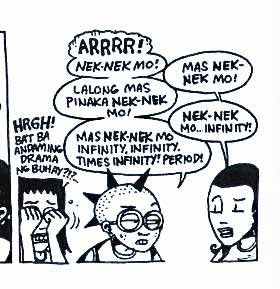 Looking back at his first strips in the omnibus, Abrera notes the strip has changed. Aside from the technical differences—how he draws the strip has become more distinctive—how he tells his stories has also evolved, become more explorative. “I noticed that in ‘Kiko’ 1 and 2, there’s a lot of POV from the students, but in the current strips, there’s a lot of POV from the professors too),” he says. Those strips will be front and center during this November’s Komikon, where Abrera will release “Kikomachine Komix! Blg. 14: Alaala ng Kinabukasan” to what surely will be an enthusiastic audience.

It stuns Manix Abrera that “Kikomachine” has been going strong for so long. “Hindi rin ako makapaniwala na 17 years ko na ginagawa itong pagko-komiks,” he says. “It’s so much fun to do. I’ve gone through super highs and super lows. I’ve gotten to know myself and my universe better through making ‘Kikomachine Komix.’ It’s like a roller coaster ride, and I’m often surprised by where my stories go.”