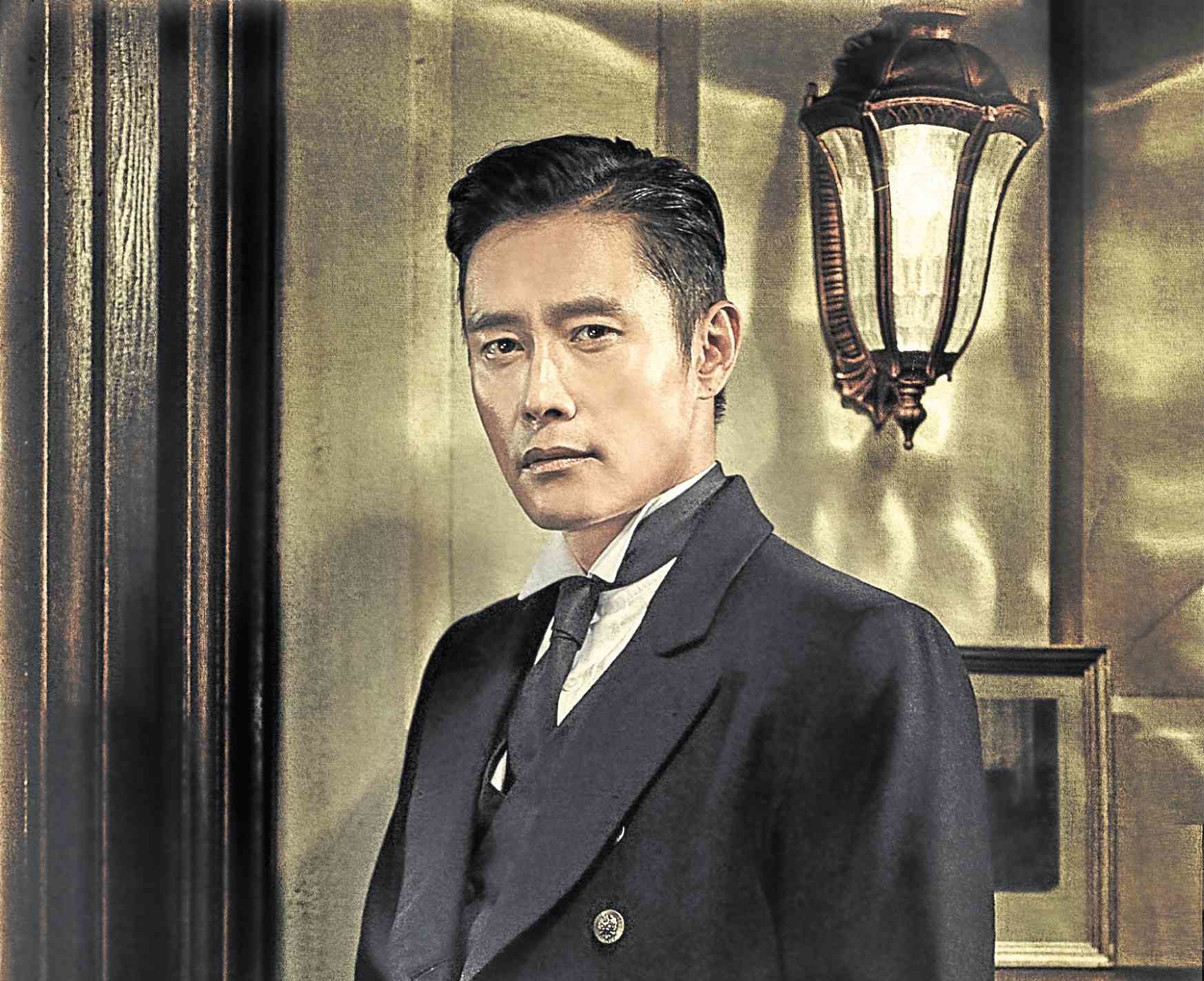 The men of ‘Sunshine’

SEOUL—Lee Byung-hun said that he never loses his sense of humor in any situation and that is why he can be Mr. Sunshine in real life.

The actor is Eugene Choi, lead character in the Netflix Original “Mr. Sunshine.”

Lee talks about shooting a drama after a long time. The actor has played a part in some of the highest-grossing films in Korea and been a part of Hollywood films as well. He played Storm Shadow in “GI Joe: Rise of the Cobra.”

“It’s been a while, but I think the circumstances have improved significantly since my last drama. And the set feels like a movie set. The members of the staff are always smiling. I know that the drama is physically tough and very exhausting but they have never lost their smiles,” he said.

Lee’s character is a US Marine officer who reluctantly returns to his birth country. He takes the opportunity to take revenge on the people who killed his parents.

“We did shoot a couple of historic scenes like the Door of Independence and actual historic houses that were owned by aristocrats. Shooting of actual historic sites puts us in awe of the entire situation. We also recreated a lot of these gigantic sets to be able to shoot a lot of historic events. I think the scale and quality is something that has never been seen before,” he said.

Not all men are blessed to grow facial hair. At least, that is how it is for Yoo Yeon-seok who plays Go Dong-mae. He candidly shared how he had a hard time growing his moustache and beard for the show.

His character Dong-mae is a butcher’s son and is considered an untouchable in the Korean caste system during the Joseon dynasty. He leaves for Japan, learns how to wield the katana, and returns as a leader of a secret society that supports Pan-Asian ideology.

In contrast, his co-star Byun Yo-han (Kim Hee-sung) laughingly revealed that he had an easier time growing facial hair that he even uses hair dryer on it. He plays the rich fiancé of Go Ae-Shin (Kim Tae-ri).

The actors had to learn different skills to effectively do their roles.

Yoo, for example, had to learn how to wield the traditional Japanese sword katana. The sword was often used by samurais. While he consulted with the production’s action team, he did say that he also learned from online platforms including YouTube.

Byun also used the internet to prepare by playing a lot of card games. He said that his character loved to have fun so he hung out with his own friends.

“I played a lot of Texas Hold Em’ (Poker) online,” he said while laughing.

Byun still seemed to channel Hee-Sung when he told the press what he liked the most about the character he played.

“Money,” he answered, waiting for the people around him to laugh before his own lips curled into a smile.

“Mr. Sunshine” is streaming on Netflix.