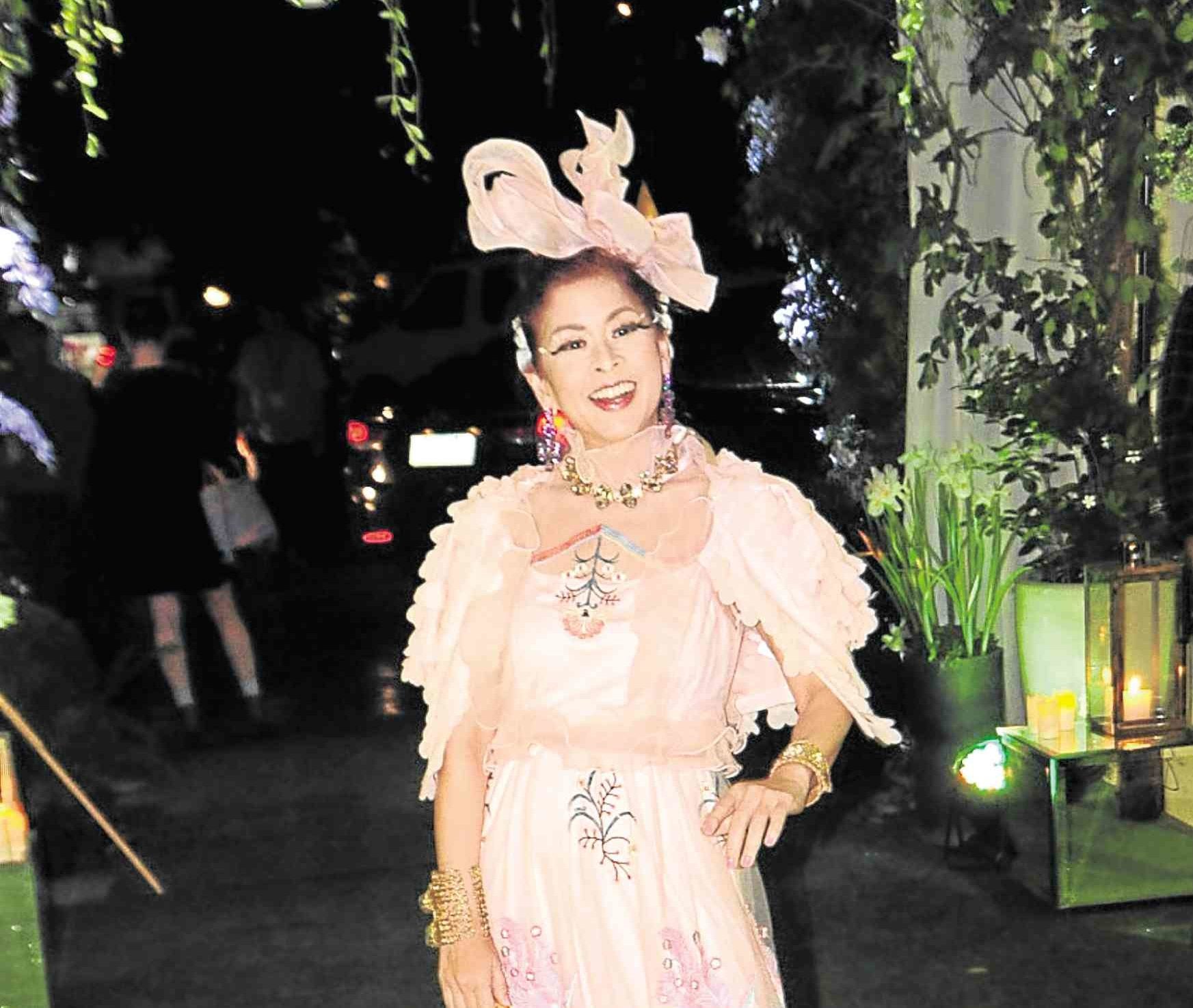 Filipino designers are great at restyling the terno 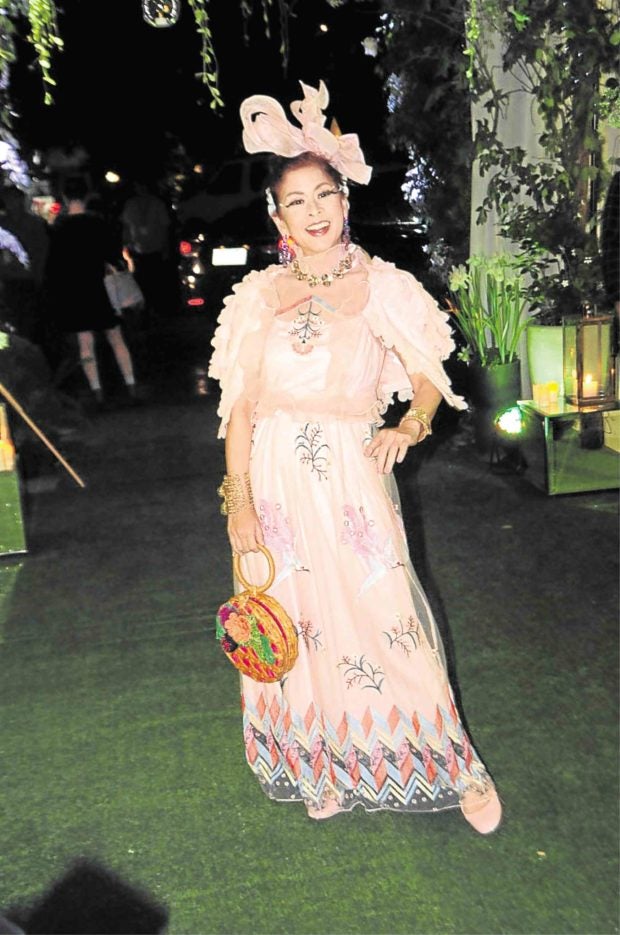 What a difference a year makes! At one of our family dinners, we discussed where the phrase, “This too shall pass,” came from. Whatever its origin, the adage is relevant during these times, especially for our family.

At his State of the Nation Address, President Duterte discussed the country’s significant milestones, developments and actions moving forward. Fortunately, the Inquirer wasn’t included in any part of the speech. So, after his delivery, I thanked the heavenly bodies, and refocused on the Filipiniana outfits of the various government officials.

Our local designers are quite crafty in stylizing our Philippine terno and other traditional outfits using local weaves. I can’t list all the great designers and their muses, but I must give a shoutout to fashion designer Rajo Laurel, who designed a modern Filipiniana ensemble for Tootsy Angara, the beautiful wife of Sen. Sonny Angara.

Following last year’s competition format, 10 young designers will be given the chance to present their collections at the next Bench Fashion Week (BFW) in September 2018. The top three finalists will be sent to Japan the following month to present alongside Bench at the Amazon Fashion Week Tokyo S/S 2019 runway.

Of the 10, I have met TOQA, aka the design duo Isabel Sicat and Aiala Valdovino. Isabel is the daughter of Hans and Gi Sicat, who are dear friends, and so our support is all out for TOQA.

BDA will be the closing holiday show for BFW 2018, so BFW is all set to end with a bang. From classic to contemporary, structured to street, this year’s BFW has got all the fashion we need. The Bench Design Awards concludes this Sept. 2.

Aside from supporting young designers, Bench has been a key pillar of the Red Charity Gala (RCG) since it started 10 years ago. On Oct. 27, RCG will feature fashion designer Rajo Laurel, who is also celebrating his 25th anniversary in the fashion industry.

We are already super busy arranging the big celebration at our new venue, the Marriott Grand Ballroom at Resorts World Manila.

Thierry Mugler, world famous brand for fragrances and fashion, recently launched Aura Mugler, its newest fragrance, at Manila House. Aura Mugler is described as an “uncontrollable magic that the magnetism of fragrance materializes.”

More simply put, the fragrance allows unique and powerful women to express their inner voice, whether it be sensitive or sensual.

Special guests at the dinner launch included Georgia Schulze, Fabio Ide, Tim Yap, Bianca King and Sambie Rodriguez, who marveled at the heart-shaped, jewel-like bottle of the fragrance. The volume of the heart was chiseled in glass and set in metal, resulting in an exquisite yet classic piece of art.

Aura Mugler represents the dawn of a new femininity. It is a masterful mix of oriental, floral and carnal—three hearts beating as one. The fragrance is available at Art of Scent, Fresh and selected SM department stores.

Let me end with hugs and kisses to my fave couple, Donnie and Crickette Tantoco, as they prepare for the coming wedding of their daughter Nicole to her longtime beau Miko de los Reyes.

Guests were transported into another world when we stepped into Whitespace last Sunday for Nicole’s despedida de soltera. It had been raining unrelentingly all week, but inside was all calm and serenity as Whitespace was transformed into an enchanted garden, a welcome reprieve from the inundated city.

The program, dubbed Broadchella, a mix of Broadway and Coachella, was a musical tribute that combined Nicole’s love of music and the arts. Nicole’s aunts, uncles and cousins performed their hearts out, but the star of the show was proud father Donnie, who gave a heart-warming tribute to Nicole with the song, “You’ll Be in My Heart.” Kudos to mom Crickette, who orchestrated the entire moving and uplifting evening.