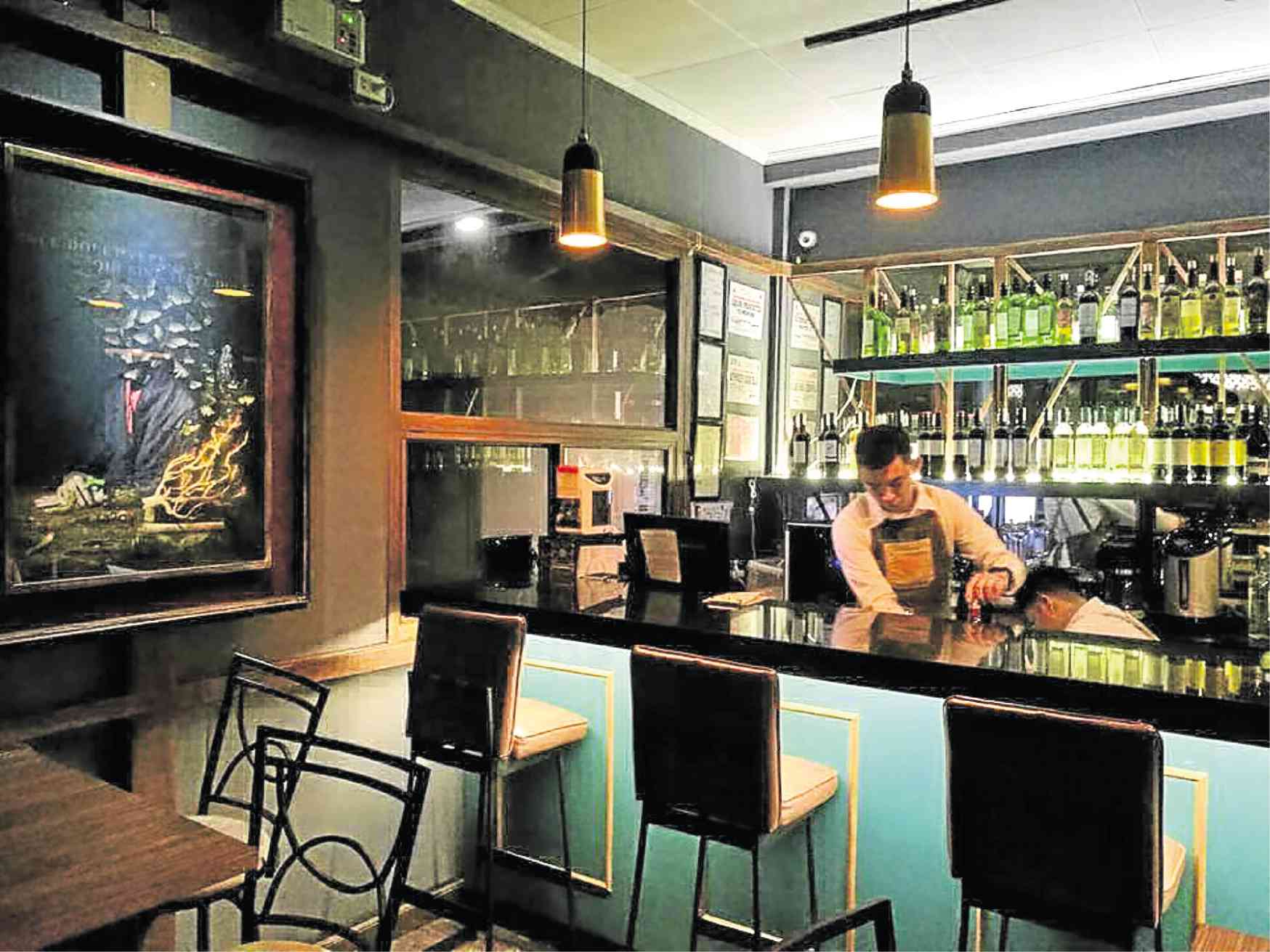 Hard Rock Cafe Makati is no more—in its place is the newly opened Johnny B. Good, which has taken out almost all memorabilia of rock ’n’ roll legends, probably because they’re owned by the Hard Rock worldwide franchise.

The ceiling, though, still has the graphic artwork “Imagine,” referring to John Lennon’s signature song. And the menu likewise retains the typical Hard Rock Cafe fare.

It’s not hard to imagine, incidentally, that former radio DJ Stoney Burke of DZRJ fame is now venturing into producing live gigs in pursuit of his love for rock music.

Coming back home after earning a living in the United States, Stoney Burke, or Mike Llamas in real life, is mounting a show featuring Area One, Route 70 and The Jerks, plus stand-up comic Mike Unson, on July 29, 8 p.m., at Johnny B. Good.

After tonight’s gig at Johnny B. Good comes the launch of The Stoney Burke Project (SBP)—a band that Llamas formed, composed of various musicians handpicked from auditions—on Sept. 2 at 19 East in Sucat.

To quote Llamas’ teaser tagline of the gigs, “No rock on radio? No problem. Get it live!”

Finding a place to chill in Quezon City after late-hour newspaper work is no longer a problem. There are two wine bar/restaurants in the Timog-Scout area: Vitto, along Scout Lozano, and Roice’s, Scout Delgado, which remain open till 1 a.m.

Both offer unlimited wine of various brands at less than P500.

Of the two, Roice’s is more spacious. It’s originally a house that looks like the suburban homes built in the 1960s.

The vibe at Roice’s is like that of a European jazz club. It feels good to drink Australian cabernet shiraz and munch on sausage and deep-fried fish fillet while hearing jazzed up versions of pop hits on subdued volume.

I’ll be back soon to check out Roice’s whisky bar at the basement.