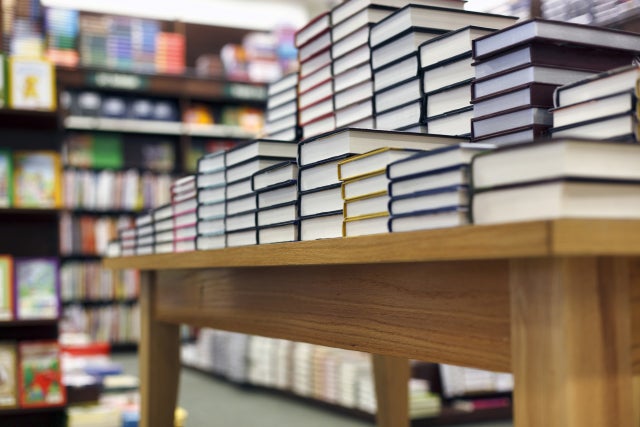 Renowned Russian writer and former Soviet dissident Vladimir Voinovich has died from a heart attack at the age of 86. Image: bitterfly / IStock.com

Renowned Russian writer and former Soviet dissident Vladimir Voinovich has died from a heart attack at the age of 86, his relatives announced on Saturday.

The novelist, who spent a decade exiled by the Soviet authorities, was best known for his series of satirical novels about a hapless Soviet soldier called Ivan Chonkin.

Minister of Culture Vladimir Medinski praised Voinovich as a “talented writer” whose work always gave a “sharp vision of reality” and helped “strengthen freedom of expression” in Russia.

Close to other dissidents of the time, he was expelled from the Union of Soviet Writers in 1974 and later stripped of his citizenship and forced into exile from the Soviet Union in 1980. He returned in 1990.