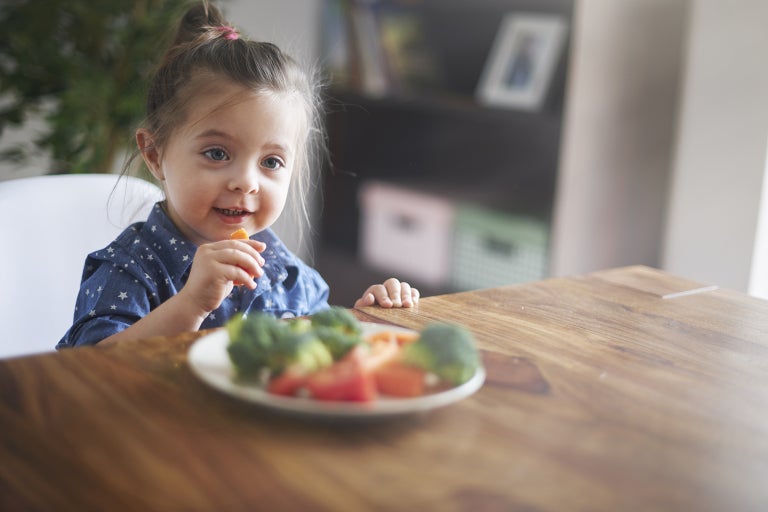 A new United States research has found that putting pressure on kids to eat foods they don’t like doesn’t have a positive effect on their health or in changing their eating preferences.

Carried out by researchers at the University of Michigan, the new study set out to investigate if parents should pressure children who are picky eaters, and how this might affect their weight and eating habits.

The researchers looked at 244 children and asked the mothers to report on their child’s picky eating habits and whether they pressured them to eat foods they don’t like. They also measured the child’s growth at 21, 27 and 33 months.

The researchers found that during the study, the children’s weight remained stable on the growth chart whether they were picky eaters or not. In addition, the child’s picky eating was not very changeable; their likes and dislikes stayed the same whether parents pressured them or not.

Study author Julie Lumeng added that pressuring children could have a negative effect, causing tension at mealtimes and potentially damaging the parent-child relationship.

“The takeaway here is that pressuring children to eat needs to be done with caution and we don’t have much evidence that it helps with much,” she said. “As a parent, if you pressure, you need to make sure you’re doing it in a way that’s good for the relationship with your child.”

Lumeng also pointed out that adults who are selective about their food are often not called picky, and that children are held to a different standard despite taste being more or less beyond our control to change, at any age.

She noted that picky eating may be frustrating for parents, but added that it is rarely a health problem or associated with nutrient deficiencies and poor growth.

“Dealing with picky eating falls into the category of how can you do little things that might make meals better for everyone, but not squelch something that may be part of your child’s personality,” she said.

The results can be found published online in the journal Appetite. JB