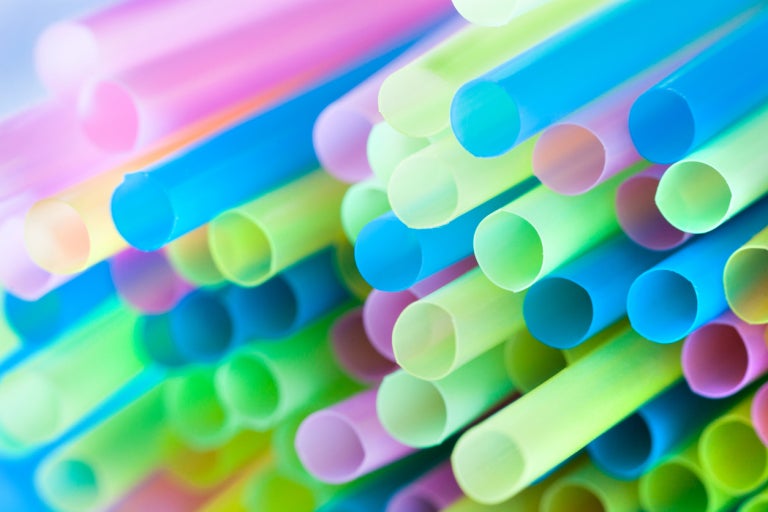 Disney parks around the world to go straw-free next year

After hotel chains, restaurants and airlines, Disney has announced plans to eliminate plastic straws across all its owned and operated parks around the world by mid-2019.

In a blog post, Disney outlined a broad plan to join the global fight against plastic pollution that will include banning single-use plastic straws and stir sticks at theme parks around the globe.

The move is expected to amount to the reduction of 175 million straws and 13 million plastic stirrers annually.

At its hotels and onboard cruise ships, the company also announced a plastic reduction strategy that will include transitioning to refillable in-room amenities.

Plastic bags will be reduced at their parks and onboard cruise ships, and guests will be offered the option to purchase reusable bags.

Disney follows fellow tourism and hospitality players like Marriott International, Hyatt Hotels, Alaska Airlines, American Airlines and Royal Caribbean cruise line in committing to phasing out the use of single-use plastic straws which are non-recyclable and are choking the ocean’s marine life. JB

‘SpiceUp London’ to give Spice Girls fans what they (really, really) want