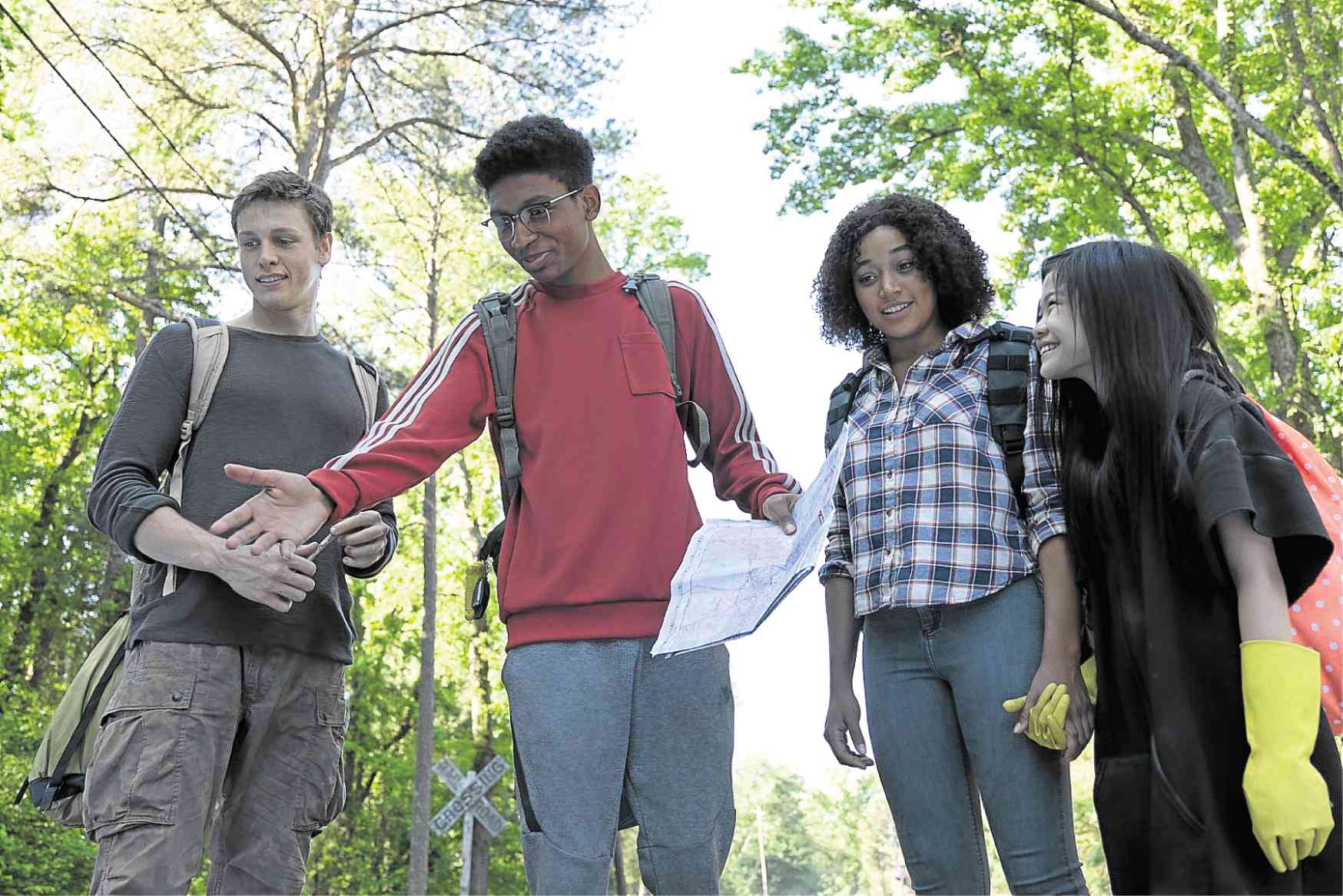 Young survivors of an epidemic are on the run.

“The Darkest Minds” starts in a turbulent America where 98 percent of the children’s population has died of a mysterious disease, deeming the 2 percent of the surviving children enemies of the state and forcing them on the run. The movie is an adaptation of the best-selling book by Alexandra Bracken, the first in a young adult trilogy (“The Darkest Minds,” “Never Fade” and “In The Afterlight”).

“The movie is about kids being able to use these powers in order to survive, it’s a lot of action, but it’s also a lot of heart,” said director Jennifer Yuh Nelson.

“The Darkest Minds” hinges on audiences identifying with the characters’ struggles and being able to see themselves in this nightmare. “We wanted this to feel like a reality that we live in today and recognize,” said Nelson. “It’s what makes the powers unique, they contrast with our otherwise normal reality. You should be able to imagine being able to go out right now and see someone doing these amazing things, so we didn’t want to place this film in some far off time period or futuristic and obscure place. We want audiences to believe this could happen.” —CONTRIBUTED