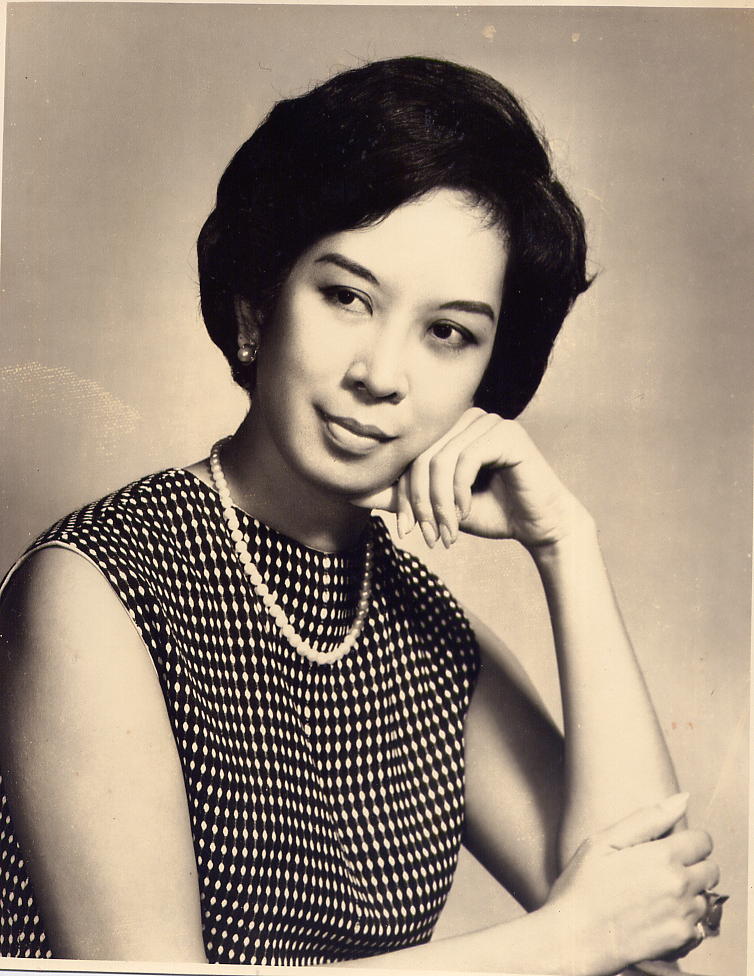 Carmen Guerrero Nakpil: ‘The greatest National Artist for Literature we never had’

Carmen Guerrero Nakpil, one of the country’s most eminent writers—a columnist, essayist, author, as well as a public servant and international technocrat—died peacefully at 1:30 a.m., July 30, at her home in Makati. She had been suffering from a bout of incipient pneumonia when her heart stopped.

She was considered ahead of her time in many ways, championing women’s rights—and voices—before it became fashionable or even recognizable, in the ashes of postwar Manila.

As the chair of the National Historical Commission, a decade later, she took up tirelessly the task of marking historical sites in a rebuilt Manila.

She circulated calendars of important national events, and popularized what was then the dry and dusty field of history-writing, an enterprise she pioneered as early as 1952 with a column, “The Good Old Days,” for a weekly magazine.

She also started the first traveling exhibition of Philippine history called “Kasaysayan,” on board a government vessel that docked at ports across the country.

In the 1980s, she became an elected member of the Unesco Paris executive board, winning handily to give the Philippines its first foothold in that important council.

She was also appointed managing director of the Technology Resource Center that offered low-interest loans to many entrepreneurs as well as people-friendly and environmentally sound technology.

In the post-Edsa 1 period, she resumed her writing, producing not only a three-volume autobiography, but also numerous columns and articles on the political landscape and various historical landmarks in her piquant, sometimes acerbic, always irreverent style.

Nakpil always thought of her successes as “accidental”—after all, she began her career as a proofreader in the newspapers.

However, she combined a charismatic glamour with razor-sharp wit and intelligence that soon catapulted her to a platform in the country’s most widely circulated newspapers.

She was descended from the Guerreros, a family of respected scientists, writers, and artists.

“Chitang is eternal. Our history as a people is in her flesh and blood. Her pen is mighty and her best will be written by those she inspired,” said Dr. Joven Cuanang, founder of the Pinto Museum.

“I mourn the death of Chitang Guerrero Nakpil, a very wise and learned woman who served the nation for a very, very long time. Rarely do we find a Filipina like her. I pray she will find peace in the Lord,” said Sen. Juan Ponce Enrile.

“Tita Chitang and Tita Chito (Madrigal) were great buddies. They enjoyed each other’s company, often traveling together to New York, having their sacrosanct cocktails and then going out for dinner. Tita Chitang’s dry sense of humor well matched Tita Chito’s zany one. They were from a generation that had more traditional expectations of women, and that had endured the war—they faced circumstance with resourcefulness and courage, and more than a hint of glamor—thus making lives of their own,” said Ging Gonzales Montinola, chair of the Consuelo “Chito” Madrigal Foundation.

“I am very sad at her passing but glad that she has gone to her rest. Her books shaped my intellectual and moral values as a Filipino. Carmen Guerrero Nakpil was the greatest National Artist for Literature we never had,” said Deanna Ongpin, trustee, Museum Foundation of the Philippines.

“When Tita Chitang heard we were working on a book about our mother, ‘Slim,’ she promptly offered to do an essay about the first dress our mother made for her post-World War II. In true fashion, she approached it with depth. She and my mother became friends for the ensuing decades, with a great deal of mutual respect for one another—strong-willed, independent women making their marks in what was still very much a man’s world. Tita Chitang was a strong, clear voice of her generation, and without doubt one of the most important writers of that era,” said Sandy Higgins of the Slim Legacy Project.

“Carmen Guerrero Nakpil is a most intelligent Filipino writer. Her mastery of the English language is incomparable. Her sense of history is as great as her knowledge of our country’s past,” said Virgilio Almario, head of the National Commission of Culture and the Arts.

Other children, Ramon Guerrero Nakpil and Carmina Nakpil Dualan, have passed on before her.

Her wake starts July 31, 5 p.m., at the Heritage Memorial Park in Taguig. Her funeral and burial is on Aug. 2 at the Loyola Memorial Park, Marikina.