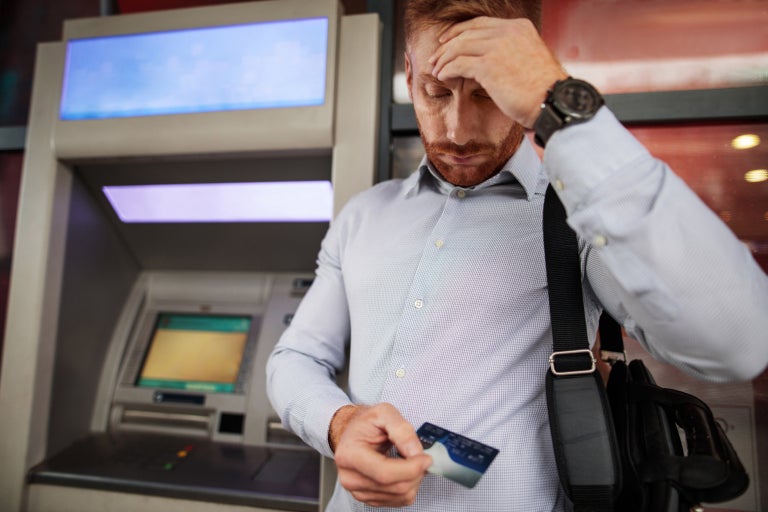 New European research has found that despite the popular belief, getting married may not boost a man’s wages after all.

Carried out by researchers at the Technische Universität Kaiserslautern (TUK) and the University of Munich in Germany, the new study looked at data taken from more than 4,000 American men to see if getting married really does have a causal effect on a man’s earnings.

This has been the finding of many studies over the past decades, particularly in the United States, where there exists a large body of evidence to suggest that there is a “male marital wage premium.”

One reason for this that has often been suggested is that the husband concentrates on the career, while the wife supports him and takes care of the household and upbringing of the children.

However, according to the Dr. Volker Ludwig, one of the co-authors of the study, a problem with the research is determining whether there really is a causal connection. “So, can one really assume that marriage makes men more productive?” he says. “Or is it rather that men who earn more get married?”

To investigate further, the team used new statistical methods to analyze the gathered responses from the participants, who been regularly asked about their family life and career for up to 33 years.

Unlike previous research, the findings showed no causal effect of marriage on pay.

“We conclude that there is no causal effect of marriage on earnings,” said Ludwig. “Selection plays a greater role here than we have thought. Marriage does not boost productivity and thus wages. Rather, more productive, higher-earning men are more likely to get married. When it comes to salary, marriage doesn’t pay.”

For example, factors such as looks, health, or personality traits, which are important for the choice of a partner, may also play a role in the development of a professional career and earnings.

“In such studies, there are always certain variables that cannot be taken into account,” added co-author Professor Dr. Josef Brüderl.

It is also possible that women looking to get married are more interested in men who earn well.

The results can be found published online in the journal American Sociological Review. JB