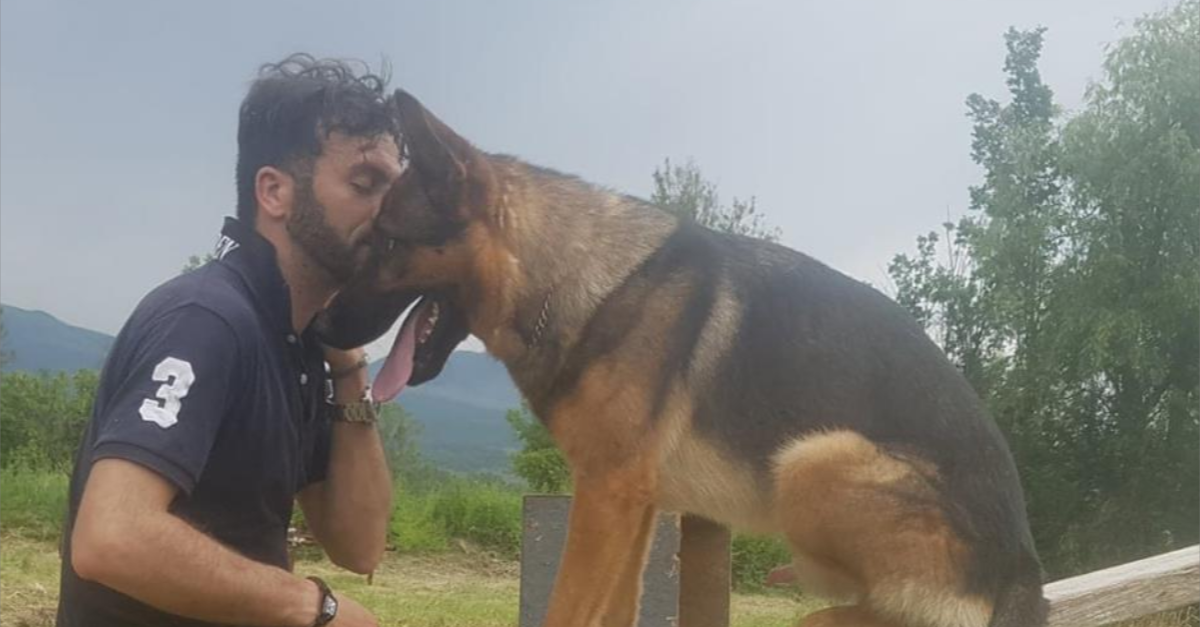 A beloved “hero dog” who helped rescue earthquake survivors in 2016 died due to poisoning last Saturday, July 28, in the garden of his owner’s home in Italy.

Kaos, the German Shepherd “hero dog” was found by his owner, Fabiano Ettorre, dead, lying on its left side with its mouth slightly opened. Ettorre posted a photo of the dead dog on his Facebook page, calling out the unidentified perpetrator suspected of poisoning the dog.

Apparently, the “hero dog” went missing the night before his body was found.

A couple of minutes before the post about Kaos’ death was made, Ettorre uploaded photos of the dog on the same platform. He gave his contact number, asking his Facebook friends to contact him if they ever see the German Shepherd.

In a separate post, he bid farewell to his dog who he refers to as his friend. Uploading a photo of a makeshift grave, Ettorre said that Kaos left an “unbridgeable emptiness.”

He recalled that Kaos worked tirelessly day and night to save lives. He also recalled how he shared his “house, couch and everything” with his “faithful” friend.

“Run my friend, run do not stop,” Ettorre wrote. “One day we will embrace each other again.”

Netizens were quick to express their condolences over what happened to Kaos.

Others were angered by the death of the “hero dog.” One commenter, Marco Migliarini, expressed his disbelief. He said that Kaos’ death is disgusting and that poisoning a dog is “inhuman.”

Another netizen, Maria Teresa Minale, likened the perpetrator to a “monster” that should be treated as one.

Some netizens seem to echo Minale’s sentiment when it comes to making the perpetrator pay for what s/he did. They believe that Kaos must be avenged.

Kaos was given the title “hero dog” after joining the rescue team for the survivors of a 6.2-magnitude earthquake in Amantrice, Italy in August 2016. JB