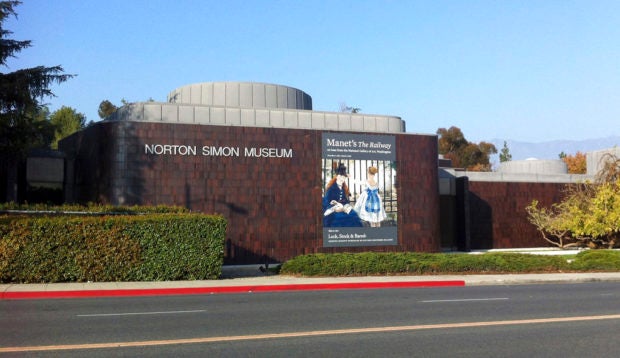 FILE - This Jan. 21, 2015 file photo shows the Norton Simon Museum in Pasadena, Calif. An appeals court has upheld a judge's ruling that the museum can keep two German Renaissance masterpieces seized by the Nazis in World War II. The 9th U.S. Circuit Court of Appeals agreed on Monday, July 30, 2018, with Judge John Walter's 2016 ruling that Pasadena's Norton Simon Museum is the rightful owner of "Adam" and "Eve." The oil-on-panel paintings dating from 1530 have been at the museum for decades. Marei von Saher alleged they were seized from her father-in-law after he fled during the Holocaust. (AP Photo/John Antczak, File)

LOS ANGELES — An appeals court has upheld a judge’s ruling that a California museum can keep two German Renaissance masterpieces were seized by the Nazis in World War II.

The 9th U.S. Circuit Court of Appeals on Monday agreed.

The two oil-on-panel paintings dating from 1530 have been at the museum for decades.

Marei von Saher alleged that the works were seized from her father-in-law, a Jewish art dealer, after he fled Holland during the Holocaust.

The Norton Simon says it legally acquired the works in the 1970s from the descendant of Russian aristocrats who had them wrongly taken by the Soviet Union in the 1920s. MKH