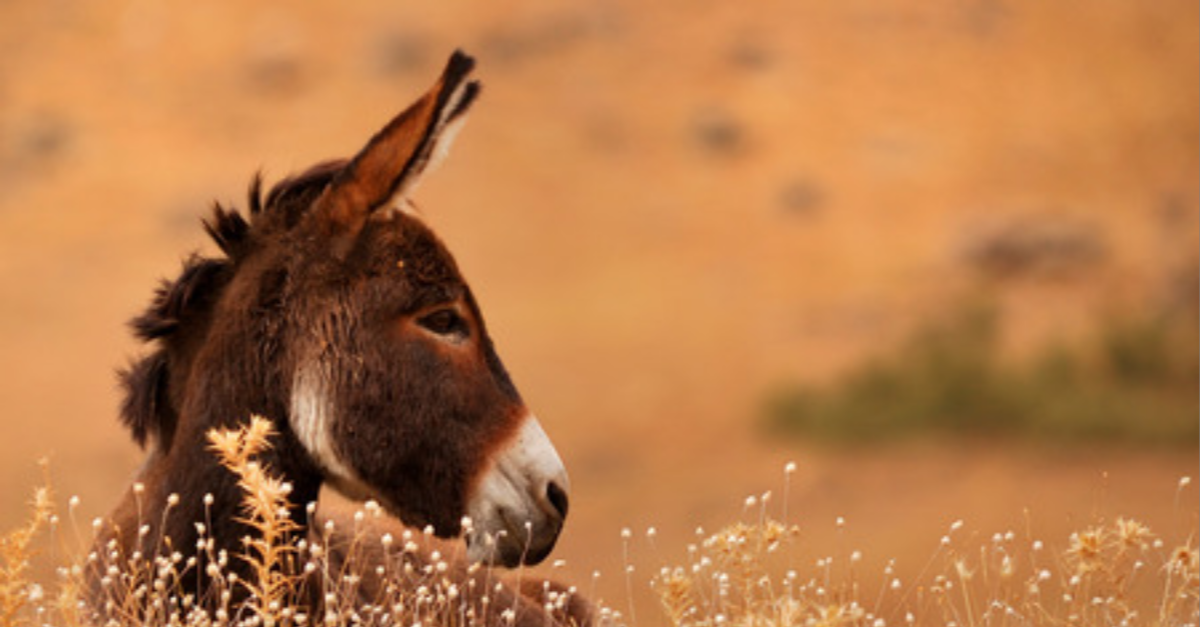 Donkeys in Santorini, Greece are becoming crippled by carrying tourists who weigh heavier than their recommended carrying capacity.

Donkeys, which are traditionally used to carry tourists up the cobbled steps and steep hills of the Greek island, are being “forced” to carry overweight tourists, as reported by Mirror last Friday, July 27. Add ill-fitting saddles in the equation and the animals have to endure spinal injuries, as well as open-wounds.

Animal rights activists have been campaigning against the traditional practice.

“They’re having to resort to using cross-bred mules, as the donkeys just aren’t strong enough,” a spokesperson for Help the Santorini Donkeys, a non-profit organization dedicated to uplifting the welfare of the Santorini donkeys, said in the report. He also noted that donkeys are recommended to carry “no more than 20 percent of their body weight.”

The spokesperson cited that the combination of “obese and overweight tourists, lack of shade and water,” and the cobbled steps the donkeys have to go up to are the reasons for their injuries.

To solve this problem, the spokesperson asserted there should be a weight restriction — tourists who are allowed to ride the donkey should weigh no more than eight stones (around 50.8 kilograms).

Santorini Animal Welfare Association founder Christina Kaloudi, echoed the sentiments of Help the Santorini Donkeys. “They are made to work in terrible conditions without adequate water, shelter or rest, and then I find them tied outside my shelter, barely alive,” she said in the report.

She also pointed out that since she moved to Santorini from Athens ten years ago, there has been an increase in the number of overweight American, Russian and British tourists. Because they are in demand, donkeys are made to carry these people all-year round.

Help the Santorini Donkeys started a change.org petition to stop the abuse of donkeys and horses in the Greek island. Kate Matriano/JB