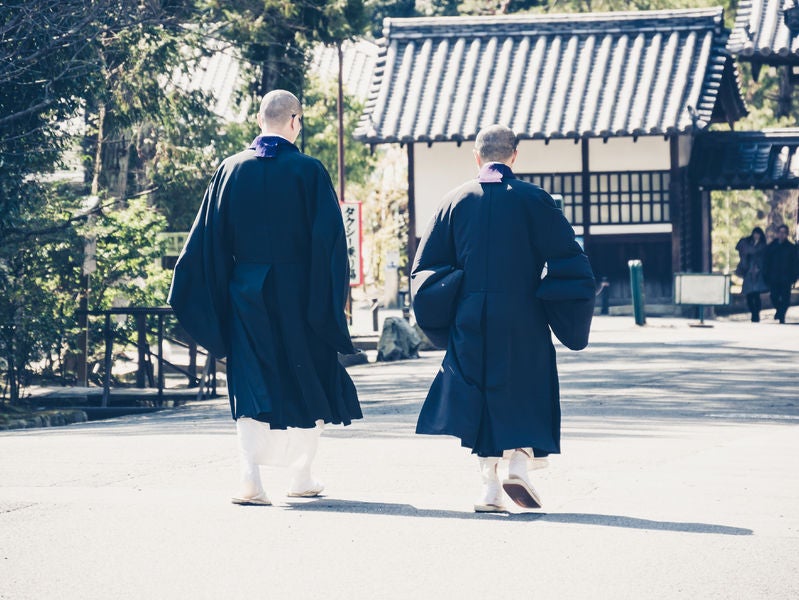 A Buddhist priest based in Japan gained the attention of the internet due to some very animated replies to the reviews of tourists who visited the temple he resides in.

Thirty-year-old Shingon priest and American-born Daniel Kimura became impatient with some of the tourists who had a temple-stay experience at the famous Sekishoin Temple in Mount Koya, Wakayama Prefecture, according to The Guardian.

Although born in the United States, Kimura has lived in Japan for the past 15 years.

Triggered by the negative reviews, Kimura decided to make an account on travel sites TripAdvisor and Booking.com to confront these tourists and their “uneducated” reviews.

Twitter user and Canadian journalist Melissa Martin would later stumble on to these replies, take screenshots, and spread them through a tweet which has gone viral. It currently has 15,494 retweets and 36,489 likes as of this writing.

The reviews which triggered Kimura’s ire mostly revolved around unrealistic expectations of the temple-stay experience. One reviewer said, “The vegetarian dinner and breakfast was unlike any food I’ve ever tasted. Strange.”

Another reviewer said the staff was indifferent and the meals were bare-bones. Kimura attempted to enlighten this traveler by questioning the “warped view of what a Shukubo Temple is.”

One traveler wrote a lengthier review, which pointed out sub-par futons and pillows, basic meals and the lack of English orientation about the place.

In response, Kimura educated the traveler about the nature of a temple and the common courtesy of at least learning a little of the native language of the country one wishes to travel to.

While some netizens were put off by Kimura’s attitude, other Twitter users expressed their support for the priest on Martin’s post.

On the other hand, Kimura said he regretted swearing in some of his replies and vowed to tone down future posts, according to the report.

Meanwhile, the priest recently created an Instagram account with the user name @drunkfunkmunk as a means to educate travelers and bring the Dharma to people “by any means necessary.” Alfred Bayle /ra