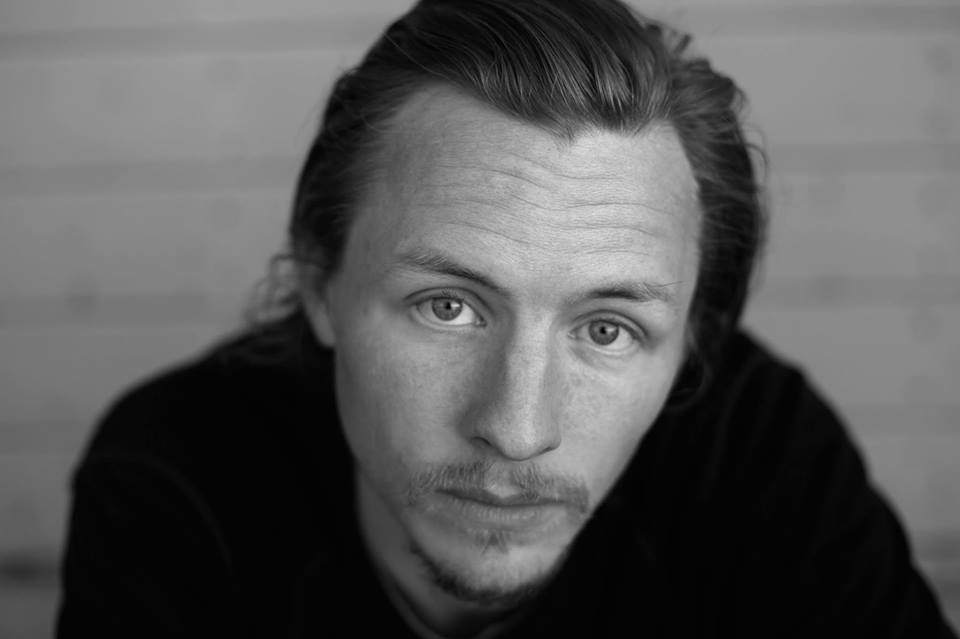 NEW YORK (AP) — One of the country’s leading liberal publications is apologizing for a poem in which a white writer attempts black vernacular.

In a note posted on its web site last week, The Nation called its decision to publish Anders Carlson-Wee’s “How-To” a “serious mistake.” The brief poem is narrated in the voice of a homeless person.

It ran in early July and was widely criticized on social media, with author Roxane Gay among those condemning it. Carlson-Wee issued a statement on Facebook last week saying that his effort to address the “invisibility” of homelessness was misguided and that the response was “humbling” and “eye-opening.”

Carlson-Wee’s books include the poetry collections “Dynamite” and the upcoming “The Low Passions”. CC