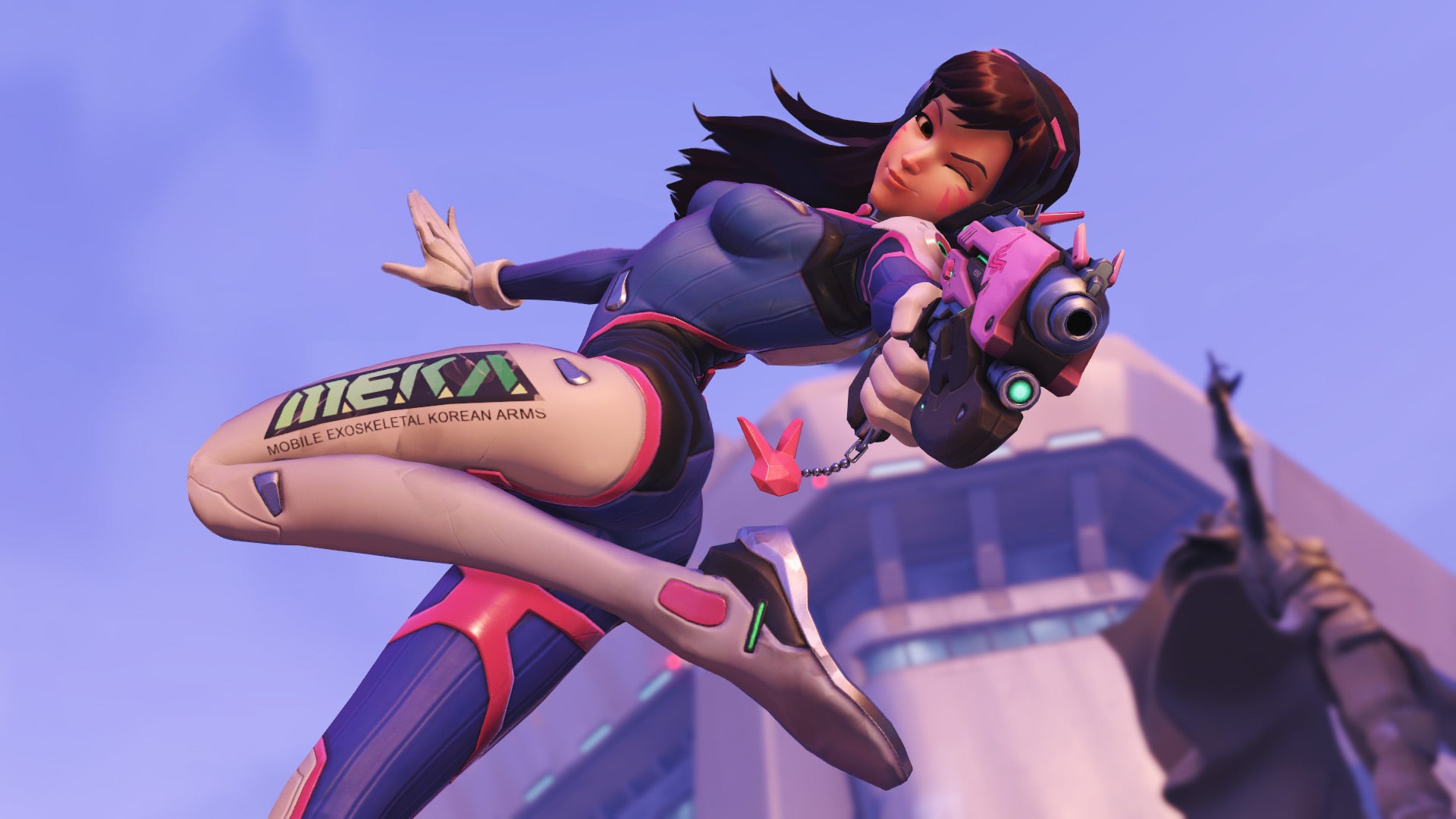 A tweet from the official “Overwatch” account announced today, Aug. 4, that D.Va’s Light Gun will be re-created as a Nerf blaster. The tweet suggested the Nerf Light Gun will have recoil action and could fire projectiles as fast as 8o feet per second.

The D.Va Nerf Light Gun may go under the Nerf Rival branding. Products under this branding normally fire foam balls as opposed to the elongated Nerf bullets. Given the Nerf Light Gun’s size, it may be capable of only firing a few shots before needing to reload.

Hasbro, the parent company of Nerf, initially announced the Nerf Light Gun today at the 2018 Digital Entertainment Expo and Conference (China Joy). The event runs from Aug. 3 to 6 at the Shanghai New International Expo Center in Pudong New District, China.

“Overwatch” fans may also look forward to the Nerf Rival Reaper Wight Edition Blaster, which has also been scheduled to come out in 2019.  /ra