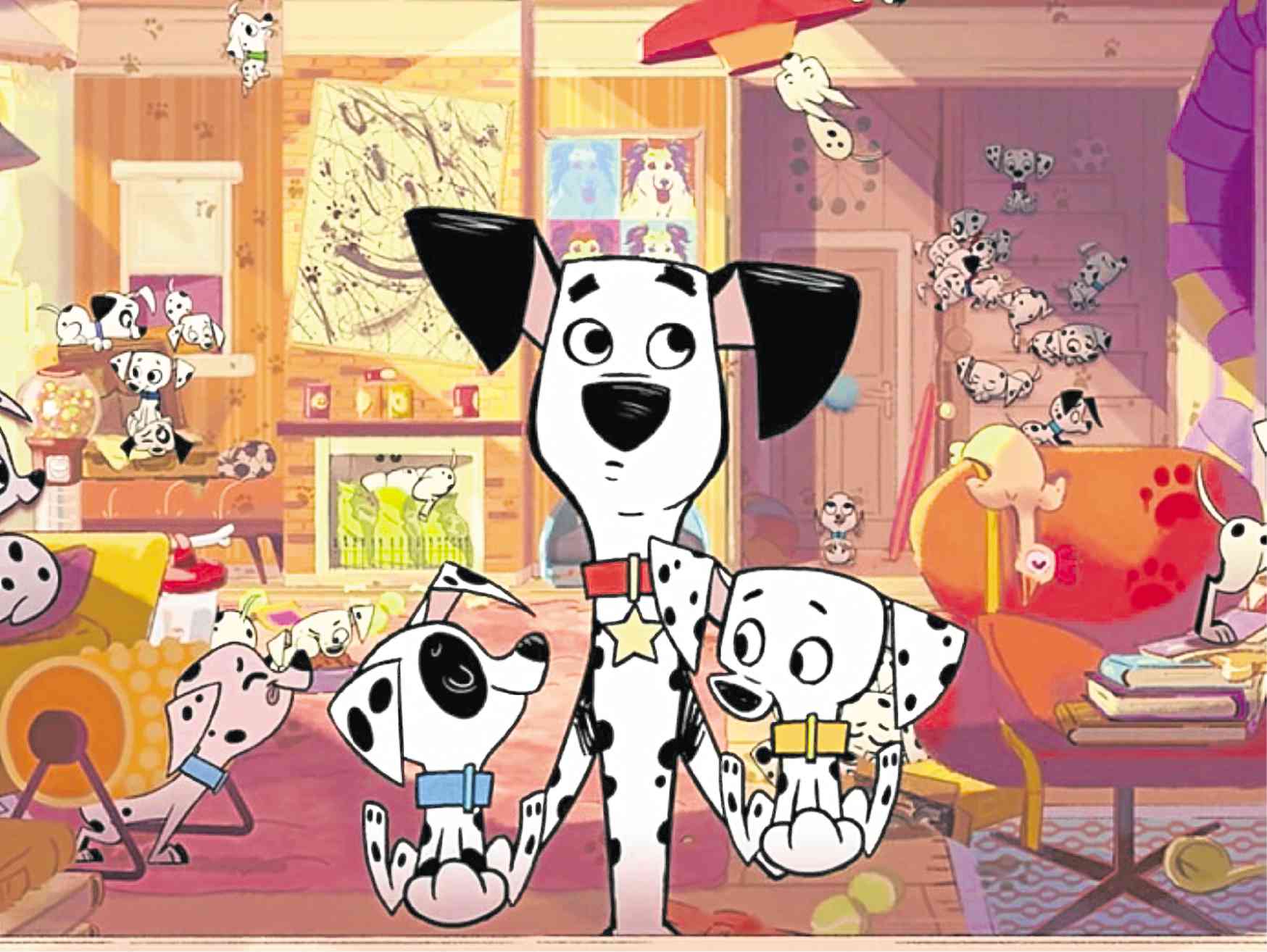 A hundred-and-one spotted dogs living in London, Yoda chair creator Kenneth Cobonpue, a 30-year animation veteran, mix it all together and you get the best of Hall D.

Disney’s showcase was nothing short of magical and here are the reasons why.

The 1976 movie “Freaky Friday,” about a mother and daughter whose bodies were switched, is about to get another remake (remember the 2013 reboot starring Lindsay Lohan and Jamie Lee Curtis?) this 2018 starring Cozi Zuehlsdorff and Heidi Blickenstaff. Did we mention it’s also a musical?

The offspring of Disney’s greatest villains will be back in September 2019 for “Descendants 3,” while the cutest litter of spotted puppers will also be back next year with the animated series “101 Dalmatian Street.” This October, “Star Wars Resistance” will hit the small screen featuring the voices of Oscar Isaac and Gwendoline Christie.

“Heartwarming stories, amazing superheroes, viciously devious villains and just a little touch of magic. How do you like when you have the world of Disney in one app? Because that’s what DisneyLife is,” Daniel Tan of Walt Disney Company Southeast Asia said.

Also available in the app are the “Star Wars” prequel trilogy, Marvel films and “Marvel One Shot,” that Tan described as “a series of short films that add more intrigue and depth” to the superheroes.

Mark Henn, illustrator of Mulan and her father Fa Zhou, lead animator of “Big Hero 6” and “Frozen” and illustrator of Mickey Mouse’s 90th birthday portrait talked about his magical journey at Disney. He showed character developments of Disney’s iconic princesses, and how mannerisms, poses and slight movement make a big difference in animation. The Ohio native also showed a clip of  “Moana,” where the quirky rooster Hayhay exudes a preachy, chief’s right-hand man (or chicken) character. We thank our fairy godmothers Hayhay turned out to be wacky and weird. –NIKKA G. VALENZUELA