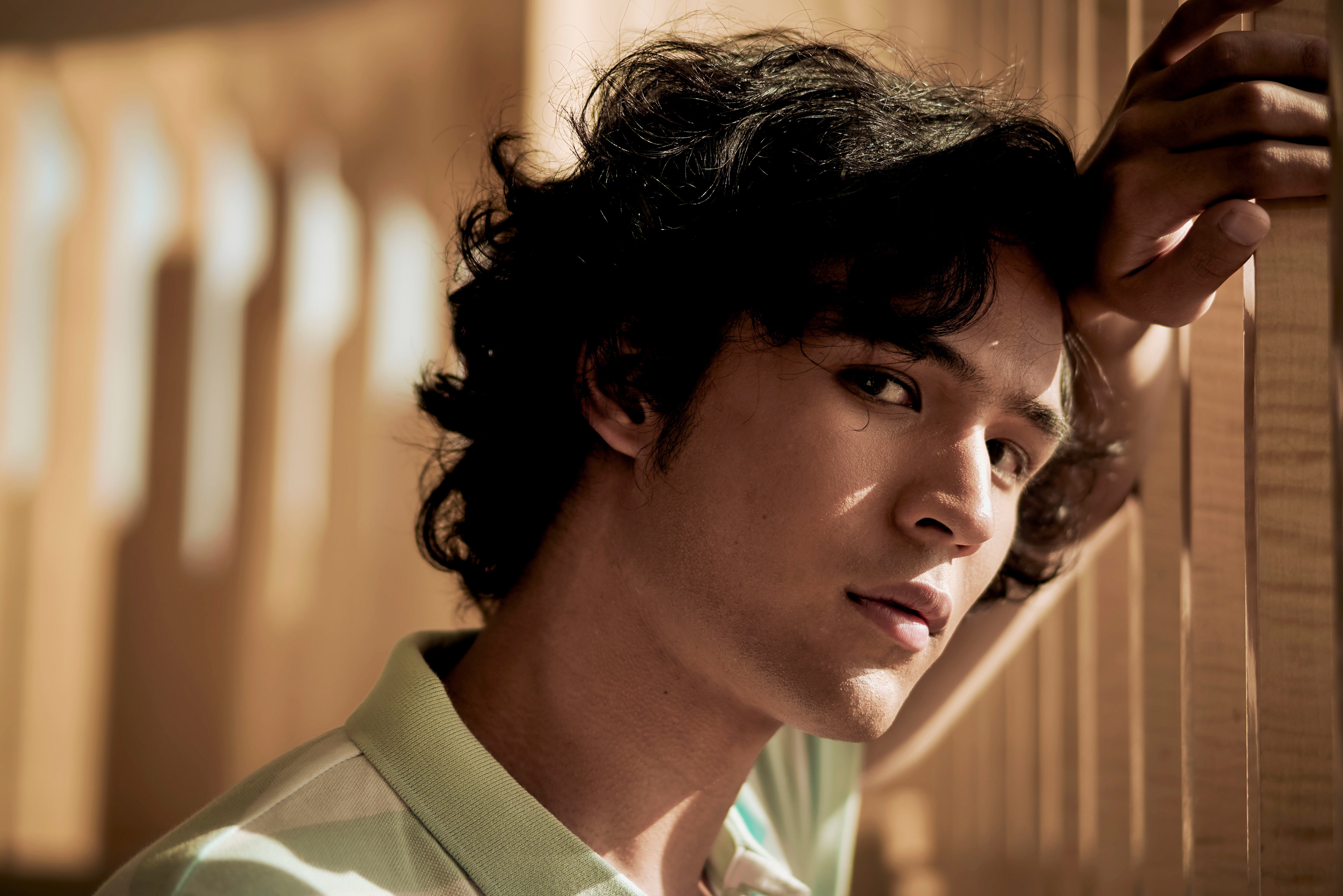 More than a supermodel’s son

When your mother is the renowned first Asian supermodel, it’s only natural for you to consider following in her footsteps.

Callum Bayle Spence, son of Filipino fashion model Anna Bayle, has been wanting to get into modeling in New York City, where he grew up. He’s been testing the waters, accepting opportunities to pose before a camera, allowing him to step out of his comfort zone and build his confidence.

The view of Manila Bay from the Presidential Suite of Conrad Manila certainly put this fledgling model at ease, as did the crew’s equipment. Curious about the applications used during the shoot, the self-described “tech nerd” watched in amazement as his pictures were uploaded straight into the photographer’s laptop.

But the 20-year-old Spence is no stranger to the camera. Mom Anna, he says, “is always taking pictures of me, an excessive amount of pictures, too.”

Still, being the focus of a professional shoot is another story, and he felt like a new-born lamb “stumbling through things.”

“But it was such a wonderful experience,” he says, “and I can’t wait to tell my friends about it.”

More than enjoying the perks of modeling, Spence is keen on continuing what his mom started. “I do really want to carry on my mom’s legacy. She was such a big influence and part of the supermodel culture. Even though that’s away from where I am, I still, in my own way, want to honor that legacy,” he says.

But Spence has been making his mom proud, too, through his achievements in his chosen fields. Captain of his swim team in high school, he’s now into the arts—specifically theater, where he serves as a projection designer. The senior at Sarah Lawrence College in New York is studying child development and is inclined to pursue a master’s degree.

Whatever path he chooses to follow in the future, Spence will surely find inspiration in his mom’s wise words: “Be the best and make sure it shows.”