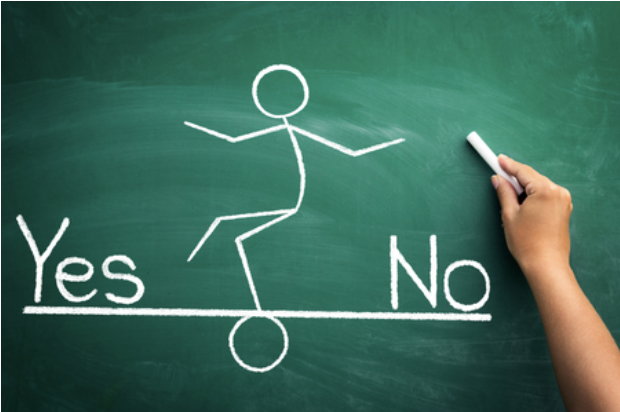 A group of university students in Saitama Prefecture, Japan has made a slide show for junior high school students with the purpose of teaching them sexual consent.

The members of the Tanpopo circle, who are students at Kagawa Nutrition University, aspire to become nursing teachers, as reported by Asahi Shimbun today, Aug. 6. Targeting junior high school students specifically, the group aims to teach consent for any sexual activity.

“It is common to win consent from others in daily life when one wants to do something with them,” noted Sachiko Takahashi, who supervised the group in developing the slide show. He is also an assistant professor of obstetrics and gynecology at Saitama Medical University. “But when it comes to sexual affairs, consent often becomes uncommon. This tendency leads to sexual harassment.”

The slide show, which is five minutes and 40 seconds in length, focuses on the story of a junior high school girl who was unsure if she should kiss her boyfriend, the report stated. She has reservations about lip-locking with him but doesn’t want him to break up with her.

Her boyfriend, on the other hand, kissed her because he thought it was okay to do so, seeing as she didn’t exactly say “no.” The two ended up arguing. Later in the presentation, the boyfriend realizes what his girlfriend probably felt after an older high school student forces him to kiss her.

“One should not think he or she has won people’s consent unless they definitely say ‘yes,'” stated 20-year-old junior university student Chika Kawakami who heads the Tanpopo circle, the report said. “I strongly felt it is important for people to be aware — before they become adults — that one can say ‘no’ to what he or she does not want to do.”

“Some junior high school children already have a biased view that a woman’s ‘no’ does not always mean no,” Takahashi pointed out. “If someone is forced to say ‘yes’ because saying ‘no’ will bring about disadvantages or risks, the ‘yes’ does not represent agreement. I hope a society will be realized where people carefully consider how others feel.” Kate Matriano/NVG