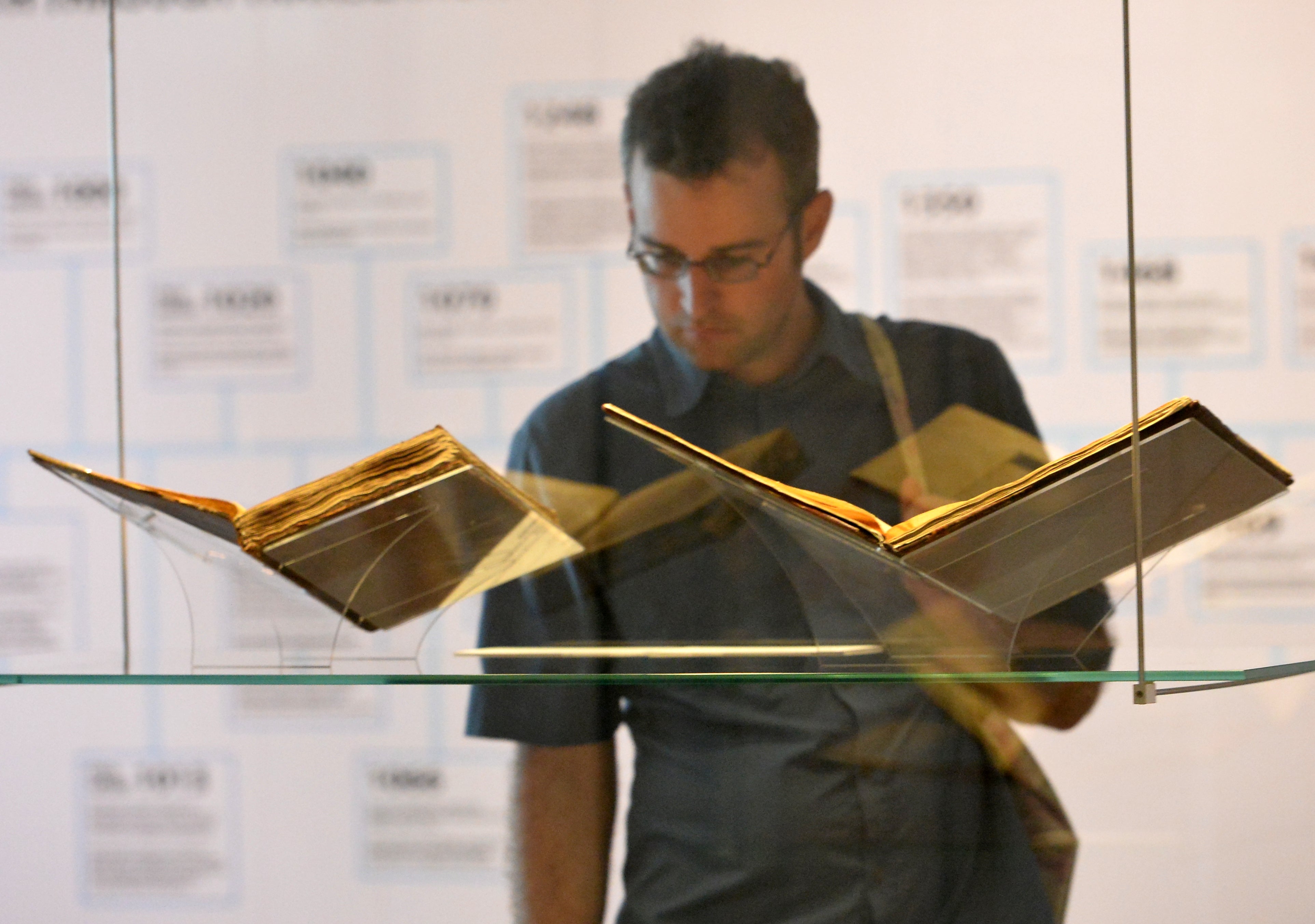 A rich history of healing

KUALA LUMPUR — Lovesickness is no laughing matter; Persian polymath Avicenna (also known as Ibn Sina) considered it a mental illness, a point noted in the illustrated compendium of The Wonders Of Creation And The Oddities Of Existence.

This is one of the many exhibits currently on display at the Al-Tibb: Healing Traditions In Islamic Medical Manuscripts show at the Islamic Arts Museum Malaysia (IAMM) in Kuala Lumpur.

There are many others that await in this space, providing a glimpse into the medical knowledge and practices of old.

“Among the rarest manuscripts in this exhibition is Ibn Sina’s Book of Healing (Kitab al-Shifa), which is a voluminous scientific and philosophical encyclopedia containing a few small diagrams of cranial sutures, a fine example of early anatomical illustrations in the Islamic world. Another one I would like to highlight is the Kitab Tibb Melayu (Malay Book Of Medicine), where yaws, a tropical infection of the skin, bones and joints, is outlined in detail,” says Siti Marina Maidin, curator of the exhibition.

Al-Tibb is a medical exhibition of sorts, one that presents manuscripts from as far back to the 14th century to the late 19th century.

Among the diseases and ailments discussed in these written works are cancer, chicken pox, colic, epilepsy, measles, rabies, scrofula, typhoid and worm infections.

“My teammate, Muhammad Syukri Shairi and I worked closely with our Head of Curator, Dr Heba Nayel Barakat and others in the curatorial department, the conservators, graphic department, education department, gallery designer and display unit to come up with this exhibition,” reveals Marina of the show that was three years in the making.

At Al-Tibb, the earliest manuscript on display is the Complete Book Of The Medical Art (Kitab Kamil al-Sina’ah al-Tibbiyah), also known as Haly Abbas, which was completed in 1303 and also referred to as The Royal Book as it was dedicated to ‘Adud al-Dawlah Fana Khusraw, the ruler of Persia from 949 to 983.

“During the Islamic Medieval ages, art and science were highly valued by the rulers or caliphs who were also the patrons of hospitals and these medical literature. So it is not a surprise that some of the medical treatises were composed for the rulers, and in such cases, mostly by chief physicians,” explains Marina.

She hopes that the exhibition will impress upon visitors that there was healthy knowledge movement under the patronage of the caliphs with the involvement of diverse physicians and scholars from different ethnic and religious backgrounds, who contributed to the advancement of medicine.

“Medicine is a very progressive field and people are always fascinated with new medical discoveries. Unfortunately, many are not aware of the historical side of medicine which highlights the importance of humanity. That is one of our exhibition objectives; to educate our visitors on the medical humanities.

We hope that it will instill an interest to learn more about the history of medicine and initiate a discussion of medical traditions in their own culture,” she says.

Marina adds that the contribution of medical thoughts by Muslim scholars, including Father of Modern Medicine Ibn Sina, Al-Razi the Clinician and Ibn al-Nafis with his discovery of pulmonary circulation, shook Galenic medical thought.

“This later revolutionized the birth of modern medicine as their works were referred to in European medical schools. What we see today in medical practices is the continuation of similar concepts that has been preserved during the Islamic medieval ages,” she says.Marina highlights that there are lots of studies on the use of natural products in drug development, in Malaysia and beyond our shores. Cat’s whiskers plant for breast cancer, or snakehead fish extract for wound healing, anyone?

“The wealth of plants, herbs, animal and minerals preserved in the Islamic materia medica has opened up many possibilities in creating new types of drugs, or even supplements. For instance, the tubular treatise, Book of Simple Medicine (Tibb al-Adwiyah) contains a list of animal, plants and mineral in alphabetical order, and provides both substitute and antidote in the case of adverse reactions to these substances. We should dig deeper in these manuscripts to uncover the ancient knowledge our forefathers had,” muses Marina.

Al-Tibb has other points of interest, including old illustrations of the human anatomy, which are aesthetically a far cry from the textbook anatomy drawings we are familiar with today. Overall, this is really a showcase that combines elaborate medical works by prominent physicians, philosophers and scientists of the Islamic world, with artifacts that are both functional and artistic. As such, objects such as the rosewater sprinkler, water filter, medicine spoon and abarello (a medicinal jar to hold ointments or dry drugs) complement the medical treatises on display.

All exhibits are from the collection of the IAMM and most are shown for the first time to the public.

“With Al-Tibb, we hope to project a glimpse of the medical evolution from the practice of humoral theory to the innovations in chemical medicine and the arrival of modern medicine – a story of one of mankind’s greatest intellectual pursuits,” she says.

Modern medicine or not, it is irrefutable that some things, like the search for a cure for lovesickness, is as elusive as it was in ancient times as it is now.