Princesses Beatrice, Eugenie open up about having full-time jobs while being royals | Inquirer Lifestyle ❮ ❯ 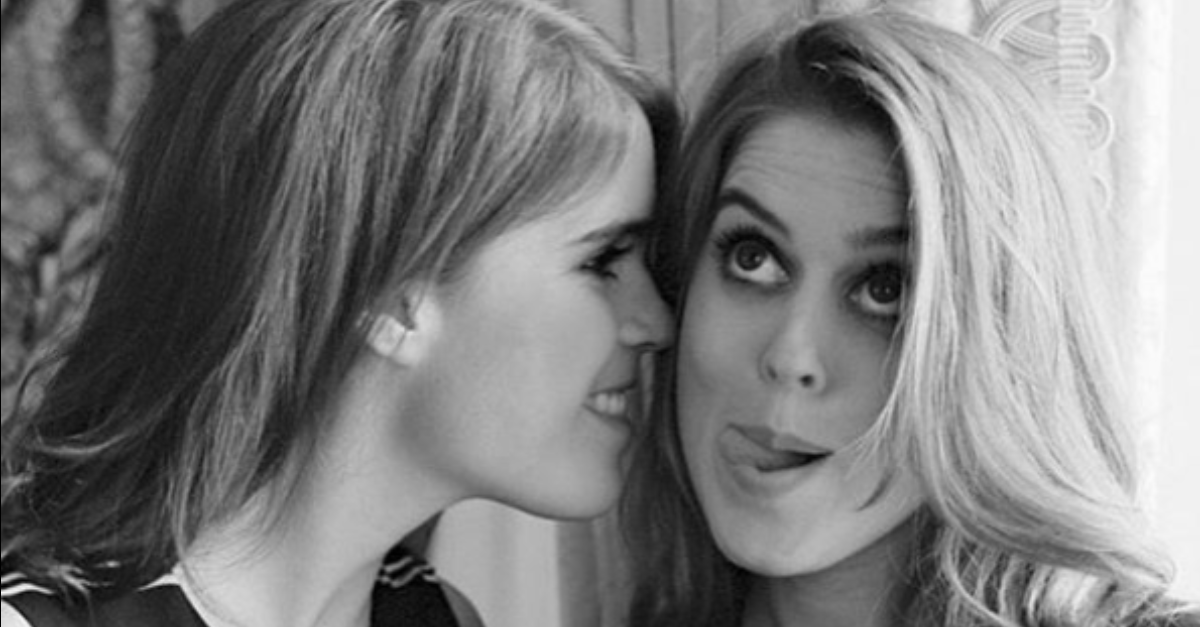 Princesses Beatrice, Eugenie open up about having full-time jobs while being royals

The common perception of royalty is one who is waited on hand and foot, but new royals show that they do more than that.

For instance, British Princesses Beatrice and Eugenie, cousins to Princes William and Harry, are not supported by taxpayer money and have full-time jobs. The two sisters are eighth and ninth in line to the throne, respectively.

Though they attend royal events, they are not required to have public duties. Their father is Queen Elizabeth II’s third child, Prince Andrew and their mom is Sarah Ferguson, Duchess of York.

The sisters gave a rare interview last June to British Vogue for its September issue, months before 28-year-old Eugenie will wed fiance Jack Brooksbank in October. Unsurprisingly, her sister is the maid of honor. The feature was set in their childhood home in Windsor, the Royal Lodge.

Beatrice, 30, told the magazine about what it’s like to pursue a career as royalty. “It’s hard to navigate situations like these because there is no precedent, there is no protocol.”

“We are the first: we are young women trying to build careers and have personal lives, and we’re also princesses and doing all of this in the public eye,” she said.

Beatrice’s chosen path has been in business. According to her LinkedIn page—yes, even royalty uses LinkedIn—she started working for her mother’s charity Children in Crisis as a research associate in 2011. In 2012, she began work as a private equity analyst before working for investment firm Cabot Square Capital.

At present, she is vice president of partnerships and strategy for New York-based company Afiniti, which matches businesses with customers.

While her job has kept her out of the public eye in the UK, Eugenie, who is associate director in a London art gallery, has been seen more often in royal events as of late. The younger sister also had a stint in New York when she was fresh out of college, where she worked for an online auction firm.

In between, the two attend official events and help with charities—Beatrice, who is dyslexic, has taken interest in organizations that aid those with learning difficulties. And it goes without saying that they enjoy luxurious vacations and parties as well.

Between the two of them, Eugenie has her own public Instagram account launched last March. Beatrice is believed to have a private one.

A sign of the changing times even in an old institution such as the British monarchy, Eugenie has been trying to live out a plastic-free lifestyle in her own home and is planning the same for her wedding.

“We want to show people who we are as working, young, royal women, but also not to be afraid of putting ourselves out there,” said Eugenie.  Niña V. Guno  /ra