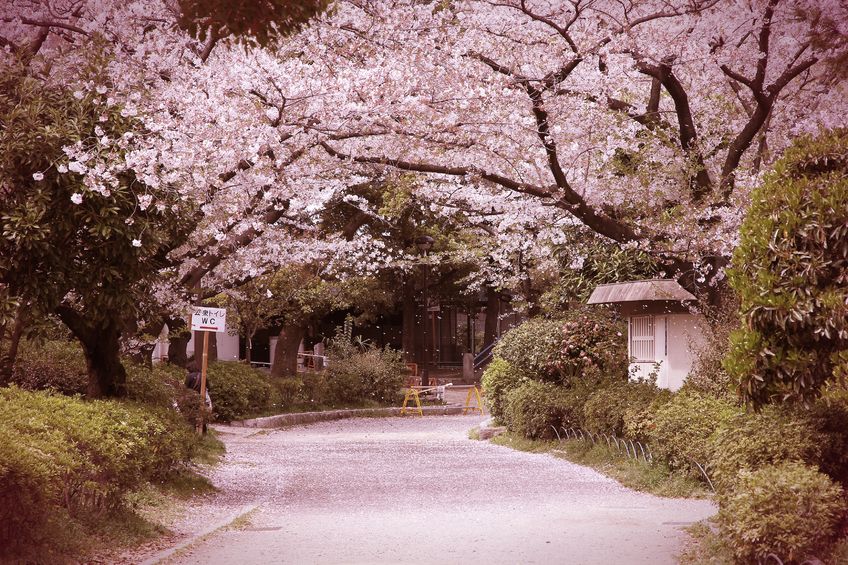 Sakura, or cherry blossom, trees are in danger, thanks to an invasive insect species called the red-necked longhorn beetle. The beetles are believed to have made their way to Japanese shores via cargo ships from either China or the Korean Peninsula. Because the beetle has no natural predator in Japan, its population runs the danger of exploding, as reported by the Asahi Shimbun via SoraNews24.

The red-necked longhorn beetle is able to lay around 300 eggs, which it places in cracks found along the trunks of sakura and ume (plum blossom) trees. When the eggs hatch, larvae start to feed on the tree from the inside out. Furthermore, the place where the larvae feed at is on the path where nutrients pass through. In effect, an infected tree will wither away from malnutrition while being eaten from the inside in a span of three years.

Given the status of sakura and ume trees as being among the main tourist attractions in Japan, this invasive insect poses a very serious threat. Not to mention it may also affect the plum production in the country.

To combat their spread, local governments around Japan started offering bounty for the invasive beetle. Sakai City in Osaka started an open call for “black hunters” to report sightings of the red-necked longhorn beetle for a free gift. They required a photo, location and time of the sighting. The city government also requested that the beetles be killed after documenting the sighting.

Meanwhile, Tokushima prefecture began offering a 500 yen (about P240) for each beetle turned in. However, it appears this offer only applied to local university students.  Alfred Bayle /ra