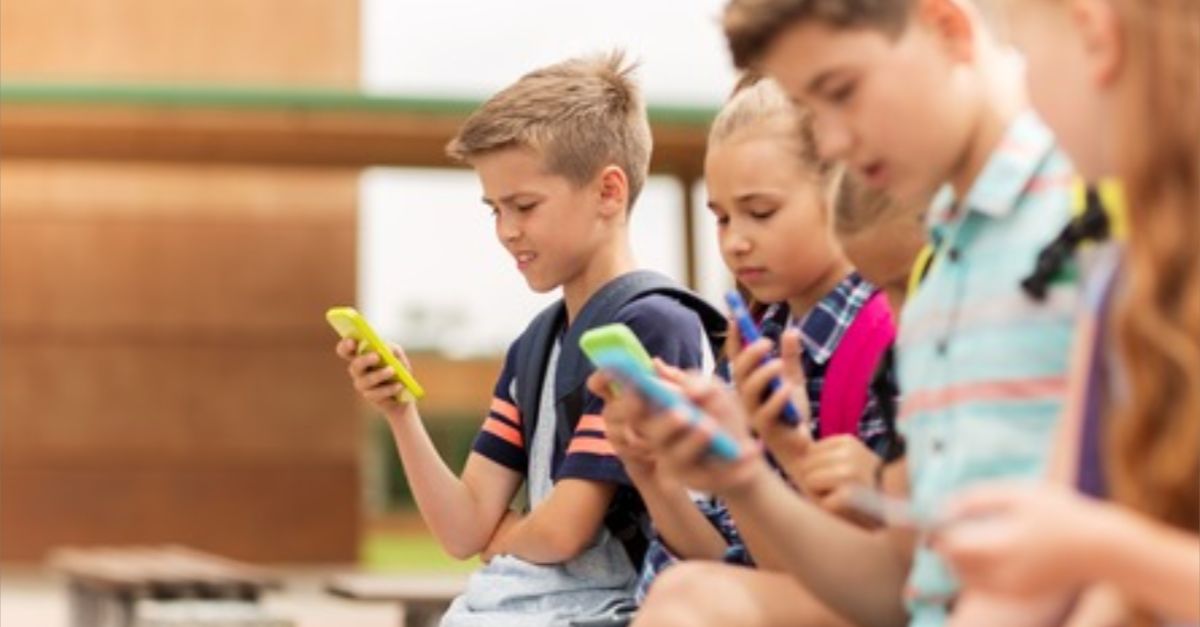 A British neuroscientist warns parents of social media’s harmful effect on the mental and emotional maturity of children which leaves them with behavioral habits of three-year-olds.

“What I predict is that people are going to be like three-year-olds: emotional, risk-taking, poor social skills, weak self-identity and short attention spans,” Baroness Susan Greenfield, former director of the Royal Institution of Great Britain and a senior research fellow at the University of Oxford, told The Daily Telegraph via The Independent last Monday, Aug. 6.

She remarked that social media and video games teach children to constantly look out for something to distract them. Because of this, they are left unable to formulate coherent thoughts and without the ability to effectively communicate with other children.

Greenfield substantiated her claims by citing a 2014 study conducted by psychologists at Virginia and Harvard Universities, the report stated. The said study found that students would rather choose to give themselves a mild electric shock over being left alone to think without distractions for ten minutes.

She noted that the study proposes that people are in need of “constant stimulation from their environment every single moment.” This finding further suggests that people no longer have the ability to be left with their own thoughts.

Greenfield recommends parents promote other activities such as gardening, sports and reading to reduce the amount of time children are exposed to on their gadgets and at the same time, provide them a means to stimulate their imaginations.

“A study from UCLA found that children who had all digital devices removed from them for a week were better able to read non-verbal communication in others than a group of children who carried on using screens,” noted Tanya Goodin, founder of digital detox movement Time To Log Off and author of “Stop Staring at Screens,” who agrees with the neuroscientist’s statements, the report said. “When you think about what an important skill reading body language is for life, work, school and relationships, then alarm bells do start to ring on some of the long-term implications of screen over-use.”

Greenfield’s sentiments were made four years after she published “Mind Change: How Digital Technologies Are Leaving Their Mark on Our Brains.” In her book, the neuroscientist asserts that children who used social media and played on digital tablets were more likely to develop depression and low self-esteem, along with the possibility of narcissism. Kate Matriano/NVG