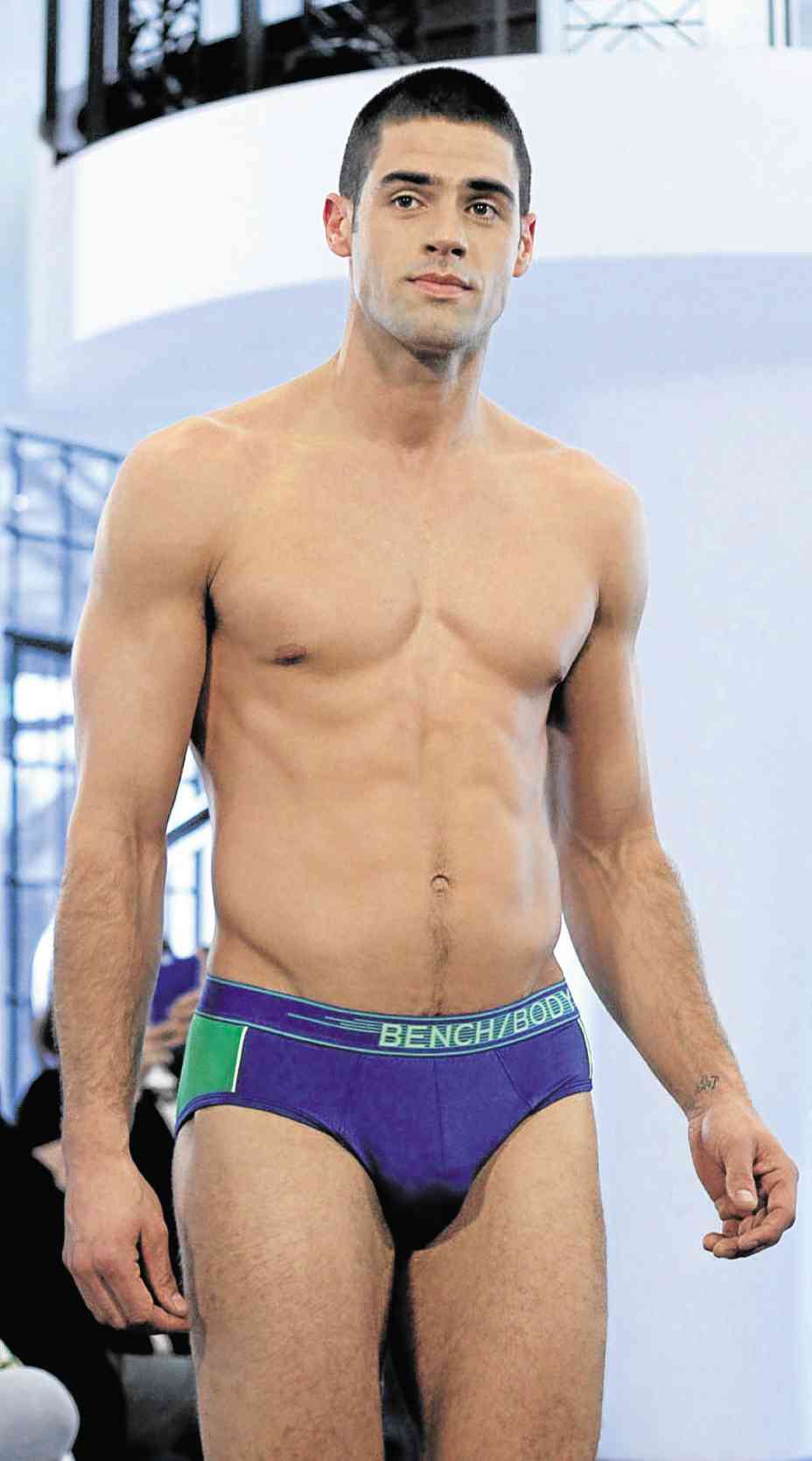 Want to be a dad? Wear boxers, not skin-tight briefs

Men trying to become a father the old-fashioned way are better off wearing loose underwear, according to a study published Thursday.

Compared to men who favor snug-fitting briefs, devotees of boxer shorts had a significantly higher count and concentration of sperm, researchers reported in the journal Human Reproduction.

The sperm was also more lively, and levels of a reproductive hormone were more favorable to generating offspring.

Researchers led by Lidia Minguez-Alarcon of the Harvard T.H. Chan School of Public Health in Boston examined 656 men of normal weight, aged 18 to 56, whose partners were seeking infertility treatment at a clinic.

Earlier research had come to the same conclusion, but with a smaller sample size. Corroborating data on the hormone, known as FSH, was also new.

This explains the design of the free-hanging male scrotum, which is, in effect, a cooling system that places the sperm-making testes outside the main body cavity.

Anything that prevents this cooling is likely to impair both sperm output and quality.

While the age-old locker-room debate among men — boxers vs. briefs — is more aesthetic than medical, the question has long been raised: do tight-fitting shorts overheat the family jewels?

The answer, it seems, is “a little bit, but it may not matter”.

“The study provides reasonably strong supporting evidence that wearing tighter underwear might cause mild, but significant, impaired sperm production in men,” noted Richard Sharpe, an honorary professor from the University of Edinburgh’s MRC Centre for Reproductive Health who was not involved in the research.

Ashely Grossman, professor of endocrinology at Oxford Centre for Diabetes, Endocrinology and Metabolism, agreed, saying the results were robust enough to merit a small lifestyle change when in doubt.

“It is a simple measure to wear boxer shorts when there is uncertainty regarding fertility,” he commented.

At the same time, none of men surveyed — whether they wore boxers, jockeys or bikini briefs — showed sperm counts below the normal range.

Experts noted a number of gaps in the new study that left room for uncertainty, and highlighted the need for follow up research.

While each participant provided a sperm and blood sample, sartorial habits were self-reported.

The study was also not a clinical trial — the gold standard in health research — but a search for statistically significant correlations, which can only point to possible causes.

Also, the study did not measure actual pregnancy outcomes, so it was unclear whether the differences in sperm count and quality uncovered actually made a bottom-line difference in the desired outcome.    /vvp