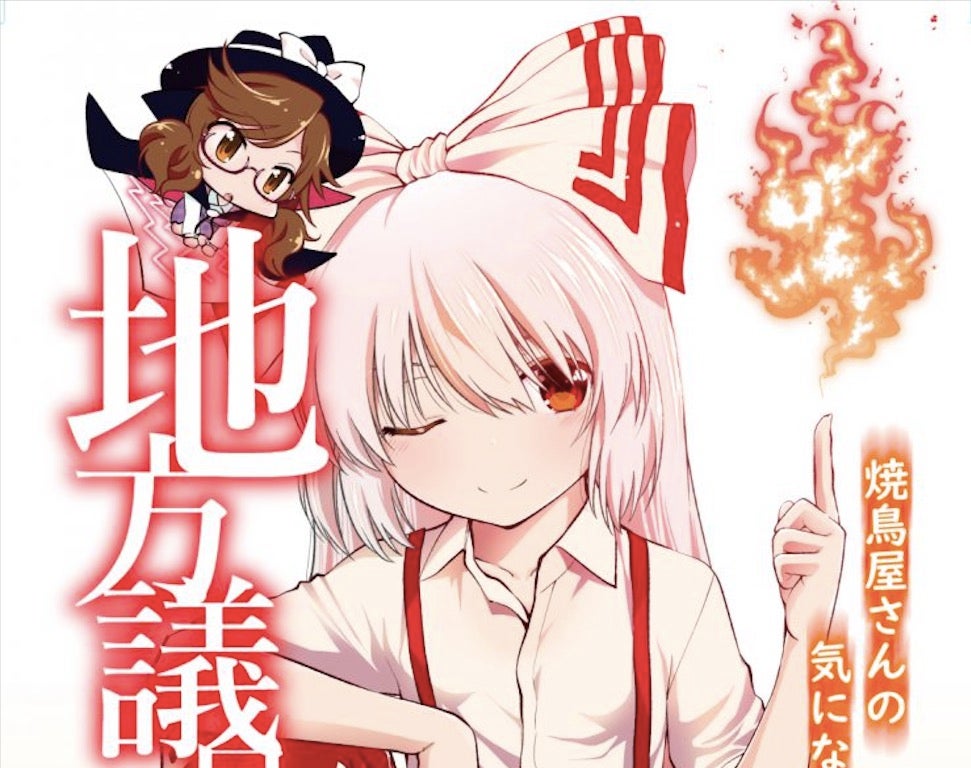 A Japanese politician from Tokyo will make an appearance at the summer Comic Market to sell his self-published comics.

Comic Market, more commonly known as Comiket, is held twice a year–one in winter and another in summer. The event hosts hundreds of artists who sell self-published comics, or doujins. Topics for these doujins can range from wholesome to adults-only material. Many are also fan works of existing manga or anime series.

Minoru Ogino, the 32-year-old assemblyman from Tokyo’s Ota Ward or Ota-Ku, also happens to be an anime fan and doujin creator, or an otaku or someone who fancies anime-related media. Even as he was elected into office in 2015, Ogino continued with his passion and will be selling the second volume of one of his doujins, which is based on the video game franchise “Touhou Project,” according to IT Media via SoraNews24.

Comiket started on Aug. 9 and will run until Aug. 12. Ogino will only be at the event’s last day, Sunday. He has participated in Comiket four times since his election.

Ogino’s approach with his creations actually reflects his current occupation. Through one of the cute and immortal Touhou Project characters, Ogino tried to educate readers of Japan’s modern governmental system and electoral processes.

For an educational piece, the artwork appeared clean and well-made. Ogino credited the artwork to a separate artist. The assemblyman himself had taken courses in manga drawing, but his official duties don’t afford him the kind of time that other doujin makers have. One copy of Ogino’s new work costs 600 yen or around P280.

Outside of Comiket, Ogino also sells his previous works on the online doujin specialty stores Tora no Ana and Melon Books. Ogino also maintains his own blog where he posts updates on his latest works. Alfred Bayle /ra