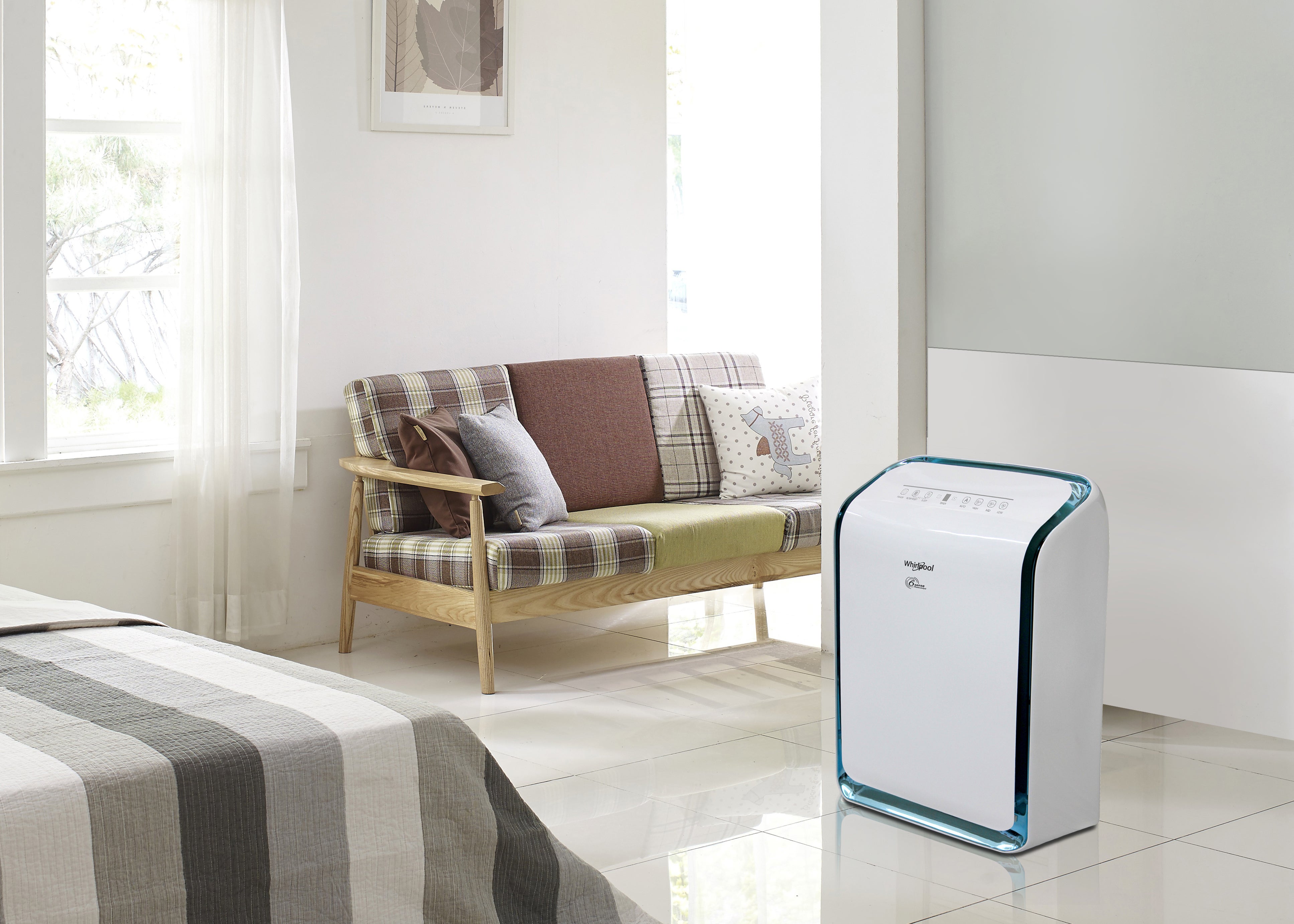 3 harmful pollutants in the air you breathe 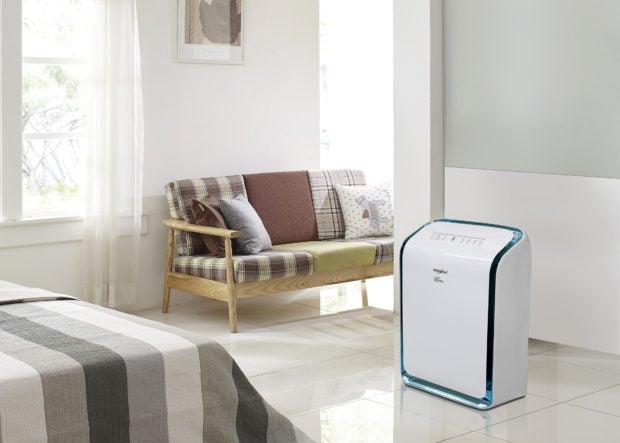 When harmful gases, smoke, and dust enter the atmosphere, pollution happens. Polluted air exposes us to a number of air contaminants that may lead to several respiratory diseases such as asthma, lung failure, bronchitis, and many more. This is why most people choose to stay indoors. However, contrary to what most people believe, the air we breathe inside our homes may be just as dangerous as the air outside. Here we listed some of the most harmful contaminants found in the air that are dangerous to our health.

1. Tobacco Smoke
Everyone knows the harmful things smoking can do to a person’s body and the environment. Smokers aren’t the only ones affected but also the people around them who can inhale their smoke. Cigarettes are composed of a lot of harmful chemicals such as tar, nicotine, ammonia, and cyanide. Long-term exposure to these chemicals may cause serious damage to the body and in worse case scenarios, even cancer.

2. Pet Dander
As humans shed a bit of skin every day, so do animals like our beloved cats and dogs, and especially those pesky rodents that wander around our homes. These particles are known as pet dander which are often composed of proteins that cause allergic reactions to some people. For those with asthma and other allergies, pet dander poses a serious threat to their respiratory systems.

3. Paint Fumes
Painting is one of the most common steps to home improvement because there’s nothing like a fresh coat of paint to make your room feel new. However, some paints emit toxic chemicals that pose a harmful impact to our health. Exposure to these can cause hazardous effects on our body such as dizziness, headaches, asthmatic reactions and increased stress on vital organs such as the lungs and heart.

Good air is something we often take for granted until it is gone, but worry not because Whirlpool, the world’s most trusted appliance brand, has released its 6th Sense Power Shield Air Purifier. It has a 4-stage air filtration system which has a Pre-Filter for human and pet hair, a HEPA filter for dust, pollen and smoke, and Active Carbon and Photocatalyst Filters for other hazardous substances that cannot be seen by the naked eye.

Whirlpool home appliances are exclusively distributed by Excellence Appliance Technologies and has over 200 service centers nationwide. To know more about this product along with other Whirlpool products, you may drop by their showrooms located in Quezon City, Cebu, Iloilo, Bacolod and Davao. You may also visit their website at www.whirlpool.com.ph or like facebook.com/WhirlpoolPhilippines.