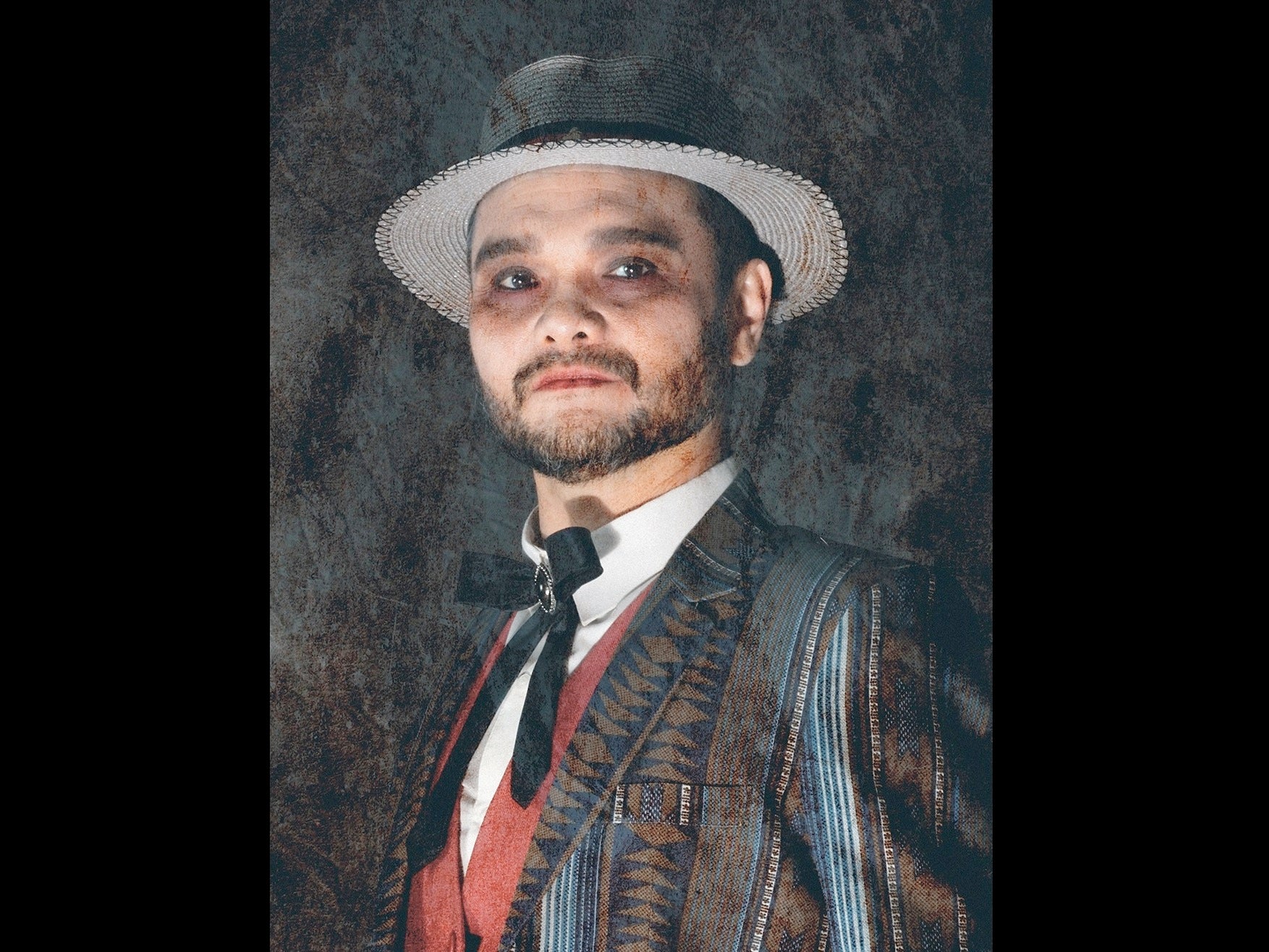 “I’m Wency Cornejo and I’m a theater virgin. Please take it easy on me.”

That was how singer-songwriter Wency Cornejo introduced himself in a room full of theatrical performers. It was the first meeting of the cast and production members of Atlantis Theatrical Entertainment Group’s “Side Show,” the four-time Tony-nominated musical by Henry Krieger (“Dreamgirls”).

At 51, the former frontman of AfterImage who wrote ’90s anthem songs like “Habang May Buhay” and “Next in Line” is debuting in musical theater.

Cornejo plays Sir, the ringmaster of the circus in the oddball musical based on the story of the real-life conjoined Hilton twins Daisy (Gab Pangilinan) and Violet (Kayla Rivera).

When the curtain rises, Cornejo invites viewers to come look at the freaks, among them a bearded lady, a human pincushion and a pair of Siamese twins with hauntingly beautiful voices. At the helm of production is Steven Conde.

The night owl who sleeps at 4 a.m. is adjusting his body clock to make it to the 10 a.m. rehearsals in Makati (he lives in far north Quezon City). Cornejo also rented an apartment close to the rehearsal space.

The music of “Side Show” is quite a challenge, he said. He learned the first few verses of “Come Look at the Freaks” onboard a bullet train from Tokyo to Kyoto, and made his audition video the same night. “To tell you honestly, it’s very, very difficult. I’m used to singing songs which are very melodic in character.”

Memorizing lyrics also keeps Cornejo on edge. “They’re long and I’m very bad at memorization. In college, I initially took premed in UP (University of the Philippines) and then I shifted to Broadcasting—walang memorization, yay!”

Cornejo has come back from Davao after a seven-year hiatus from the music scene. He spent the past few years pursuing his other passion—baking and cooking—by running a restaurant and bakery in Davao. At that point, Cornejo thought: “I’ve already done what I could do in music—singing, writing, performing.”

Seven years into the business, his restaurant stopped earning money. His bakery, which supplied desserts to coffee shops, was doing well, but he was no longer fulfilled with it. He decided to close shop and head back to Manila.

Last February, Cornejo signed a deal with Star Music and went back to the studio to record a new album. Together with Myra Ruaro of Pu3ska, he is also forming a cover band specializing in ’80s new wave.

“The other things that I’m very tired of already, but not ungrateful for, are my songs. I’ve been singing my songs for 30 years and nakakapagod na. I’ve realized that there are certain things in music that I have not done.”

Appearing in a stage musical was one of them—but now, with “Side Show,” he’s ticking that off his list, most enthusiastically.