Lualhati Bautista: I cried both times that I watched ‘Dekada ’70’ | Lifestyle.INQ ❮ ❯ 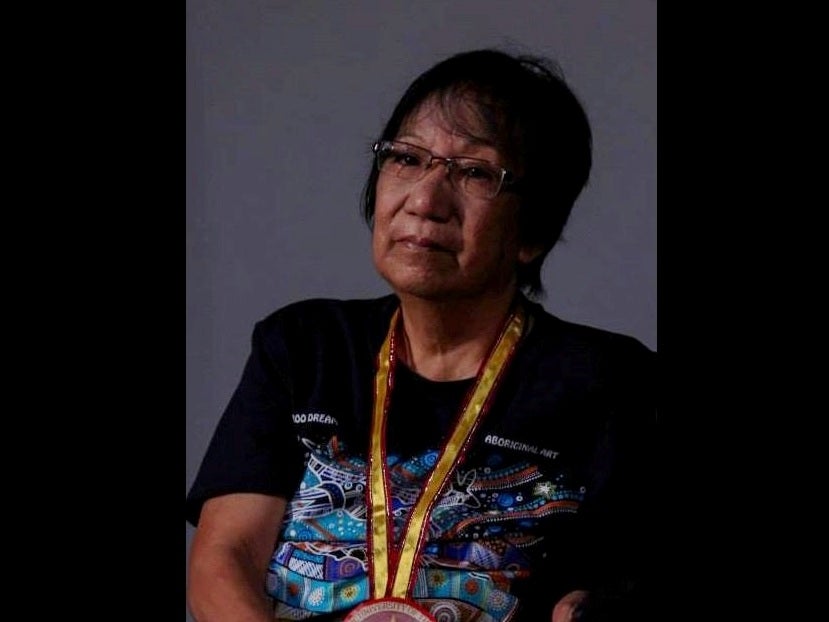 Lualhati Bautista: I cried both times that I watched ‘Dekada ’70’

Novelist Lualhati Bautista was to attend a gathering of Filipino writers at Raffles Makati on a Saturday when the skies gave way to torrential rain, flooding all roads to the venue. “I had no choice but to stay home and answer all your questions,” she explained.

When she watches theatrical versions of her books, she says she tries to view them with some detachment, more like an ordinary viewer who seeks to connect with the characters and their stories.

“If the production fails me, I won’t watch it a second time. That I have watched both ‘Desaparesidos’ and ‘Dekada ’70’ more than twice, and still plan to watch them in their reruns, should speak about how I feel about them. I cried both times that I watched ‘Dekada ’70.”

Her only concern with the adaptations of her works is that they remain faithful to the spirit of the novels.

“I barely read the drafts they sent me, never attended any of their rehearsals, because I wanted to see the performance in its entirety. The script, after all, is only one of the many elements in a play… Frankly, I never imagined ‘Dekada ’70’ as a musical. But as I said, we have to trust the young artists. After I saw the play the first time, during the technical dress rehearsal, I got so excited I started inviting my friends to watch it. ‘Dekada ’70’ had very few performances the first time. It was me who told Pat (Valera, the director) that we should have a rerun.”

She is amazed at how young people can bring to life stories that didn’t happen in their lifetime.

“Only remarkable actors can internalize and breathe life to characters in situations that they never experienced. All they need to do really is to fall in love and connect with their characters—feel their pains and their joys—to be able to transform themselves and live their lives. It is so heartwarming to know that many of the actors in ‘Dekada ’70’ volunteered for the role. It can only mean that they love my work.”

Bautista added: “I never imagined ‘Dekada ’70’ to become this strong and keep its standing in the market even after 35 years. It was ‘Dekada’ that made me.”

Thus, watching the novel become a stage musical was, for her, an exhilarating experience. “Almost every scene was etched in my mind. I just feel so bonded with these young people!”