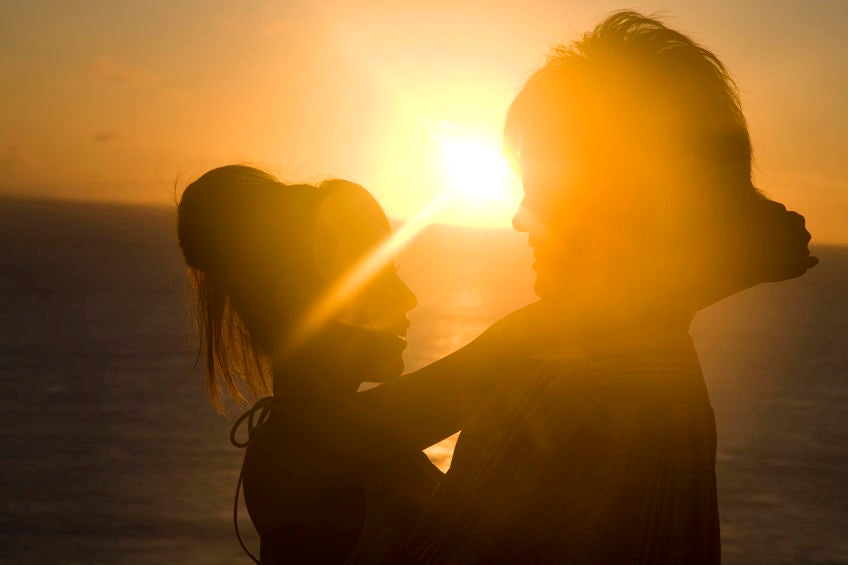 A Japanese woman who traveled solo to Hawaii received some lighthearted romantic advice from a Hawaiian immigration officer.

Twitter user Naoko Tamura (@flaneur_fran) was caught by surprise during a recent trip to Hawaii when an immigration officer advised her to get three boyfriends for the duration of her stay. Tamura had been invited to attend a friend’s wedding on the tropical islands, so she flew in by herself, as reported by SoraNews24.

At the airport, the older immigration officer had been surprised that she was in Hawaii all by herself. “You came by yourself!?” the officer asked. “All the way to Hawaii!!?? This is a resort! That’s so lonely!!”

The man then handed Tamura a customs form with some handwriting which she shared in an Aug. 13 tweet. The officer had advised Tamura to get at least three boyfriends during her stay and illustrated it with three blank lines on the form he handed her, according to the report.

“Before you leave the country, make three boyfriends, and report back to us,” said the officer.

At the customs checkpoint, other officers chuckled when Tamura handed them what the immigration man gave her and asked who wrote it. In the spirit of good fun, the customs officers joined in and gave Tamura some suggestions for date spots should she find a man to spend it with.

Fellow travelers who saw the tweet recounted their own experience of hospitality in Hawaii. Meanwhile, a few commenters noted that the officer should have minded his own business.

Though unconventional, everything was taken in good stride by Tamura. She wrote in one of the replies to her tweet, “It was just a silly joke on his part, so it’s nothing to think that deeply about, and think it’s worth laughing about.”  Alfred Bayle /ra