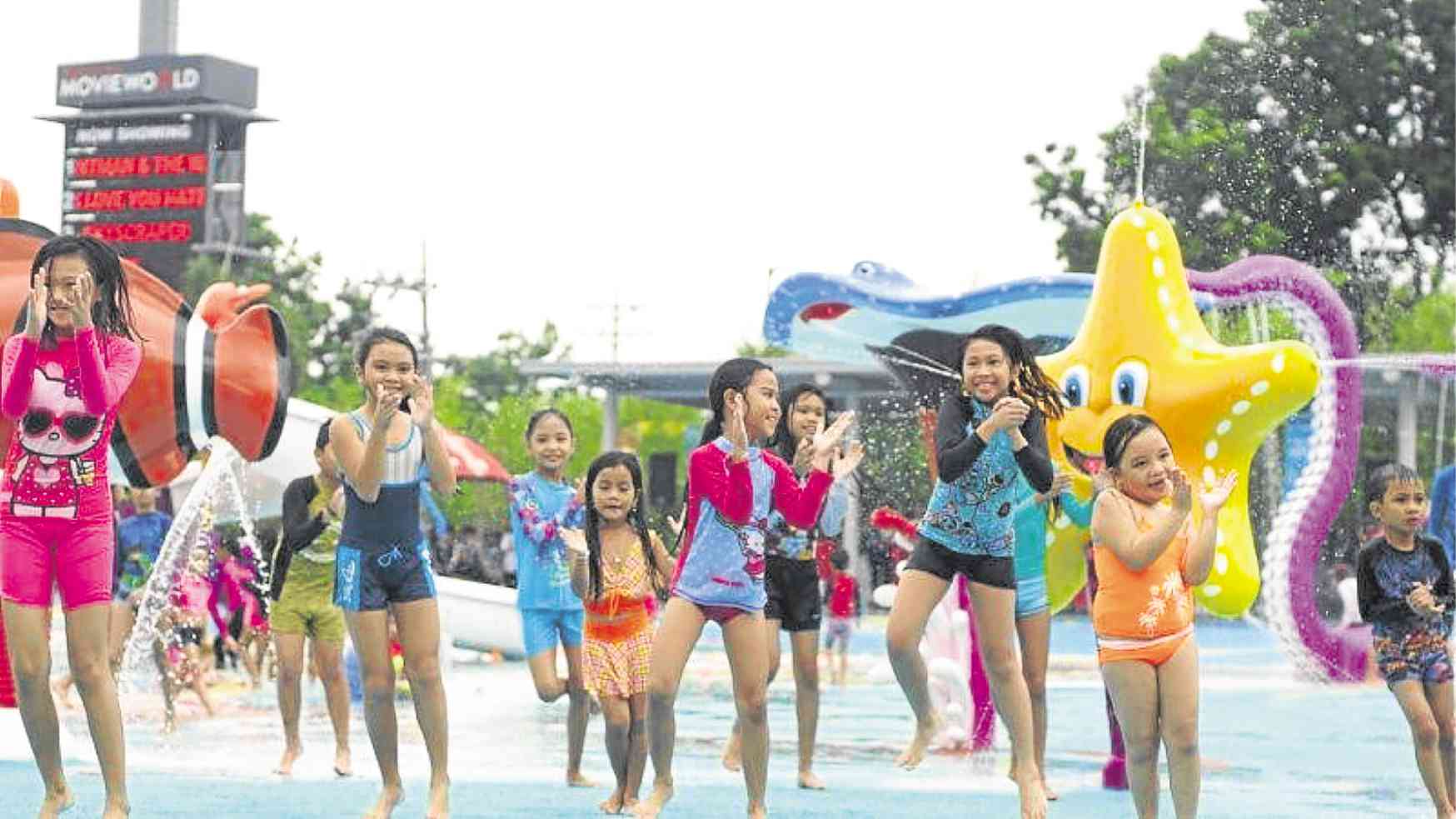 Residents of Pavia, the smallest among the 42 municipalities of Iloilo province, came in droves to witness the recent opening of Robinsons Place Pavia along Sen. Benigno S. Aquino Jr. Avenue in Barangay Ungka 2.

The mall—Robinsons’ third in Iloilo, fifth in the Panay region and 49th across the country—is tapping into a provincial market in a location that’s not yet saturated with competition.

As in all Robinsons malls, it offers a wide selection of consumer and lifestyle brands, including affiliates Robinsons Department Store and Supermarket, Daiso Japan and Handyman.

The opening of Robinsons Place Pavia coincided with the launch of Curated Home, a new label consisting of various objects and decor. Furniture designer and visual stylist Ito Kish heads the creative team behind Curated Home—which is also now available at all Robinsons Department Stores nationwide.

At the mall’s opening ceremony and program, the crowd shrieked as celebrity guests Paolo Avelino and Maja Salvador performed in separate numbers.

A unique feature of Robinsons Place Pavia is the presence of food outlets that originally opened in the Visayas, including Byron’s Back Ribs Grill and Chicken Deli. Curiously, Potato Giant first opened in Manila before adding branches in Iloilo.

An eyewear shop, Eyebrowse Optical, likewise started out in the Visayas.

There are also cabanas and benches aside from the wet area.