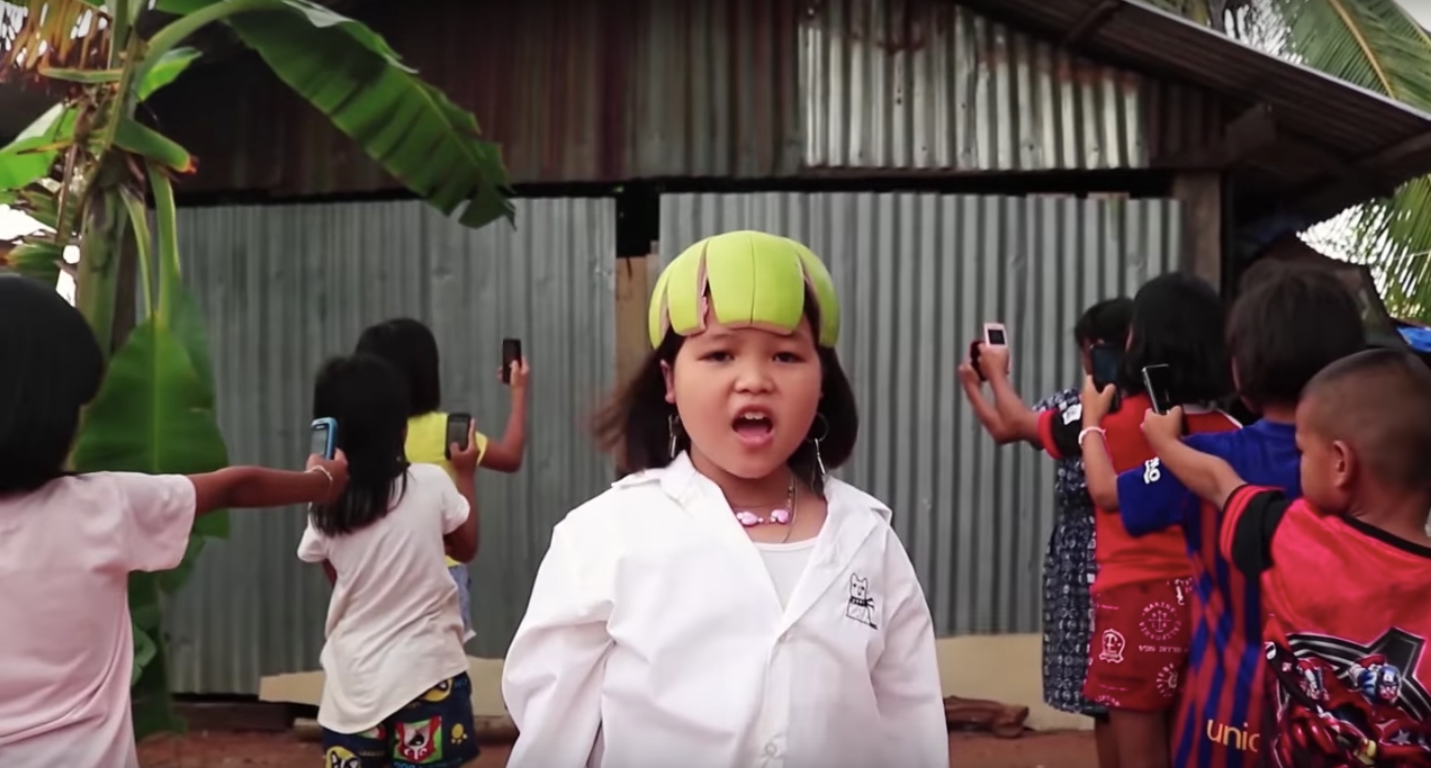 K-pop groups have upped the ante on music videos, making them a hit with fans from Asia to America. They’ve inspired many a viral dance challenge — this year alone has seen “Bboom Bboom” by Momoland take the Philippines by storm.

Deksorkrao, a group of girls from Thailand, has taken to heart the saying, “Imitation is the most sincere form of flattery.” Only between 7 to 10 years old, Kungten, Mommaem, Som and Kwang have amassed a handful of viral videos which copy every frame of their idols’ videos.

Essential to their charm is their videos’ ingenuity: all the scenes are taken in local settings such as wooden sheds and trees. As for costumes, the girls make do with items available to them — paperclips and clothespins become earrings and wagons and woven baskets serve as props.

Their latest creation is based on Black Pink’s “Ddu-du Ddu-du” which they’ve captured to a tee, from lip-synching to choreography. Posted on Saturday, Aug. 18, the video has already earned over half a million views on YouTube alone. On Facebook, the views have hit 3.4 million.

The video below shows their version side-by-side with the original:

The camerawork and editing make the videos all the more impressive. That’s probably thanks to Kungten’s older brother Sitthichai Rakpinit. Bangkok Post reported last January that the group came about by accident after Rakpinit, then 17, took a video of his sister and niece lip-synching, and posted it on his personal Facebook account. He eventually made them their own page, as their online following began to grow.

Like their idols, the girls have gained fans around the world — fellow K-pop fans who love a good show. JB